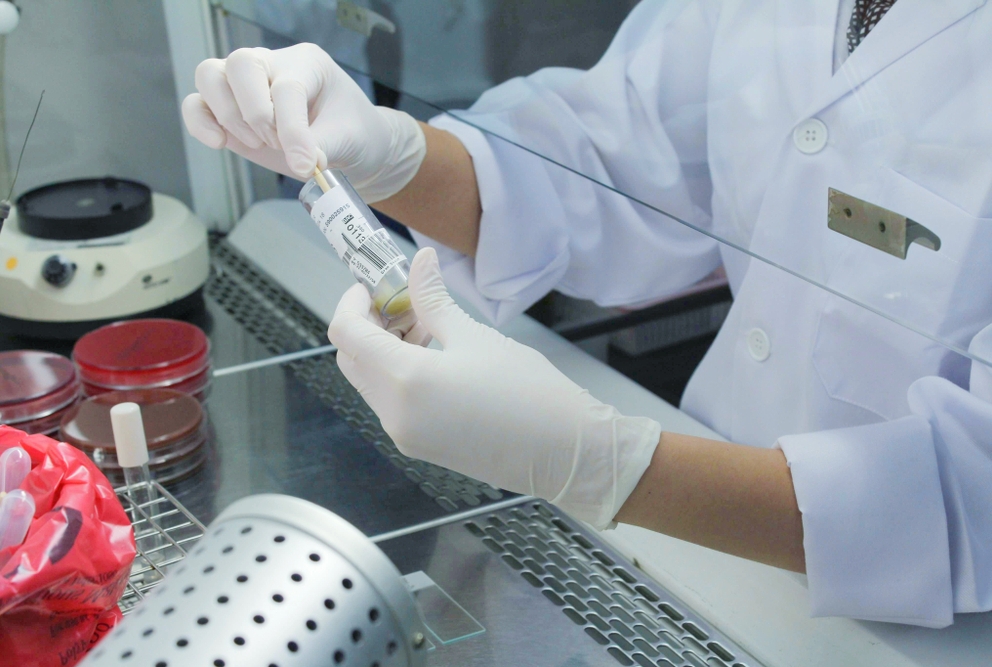 Weill Cornell Medicine has been awarded a five-year, $5 million grant from the National Institutes of Allergy and Infectious Diseases (NIAID) of the National Institutes of Health to establish a new multi-institutional center for tuberculosis (TB) research and training the next generation of TB investigators. The New York Tri-Institutional TB Research Advancement Center (TRAC) will provide seed-funding to both early-career and established researchers new to TB science, and extend outreach efforts for collaboration with scientists and clinicians in developing countries that have been hit hardest by the disease. 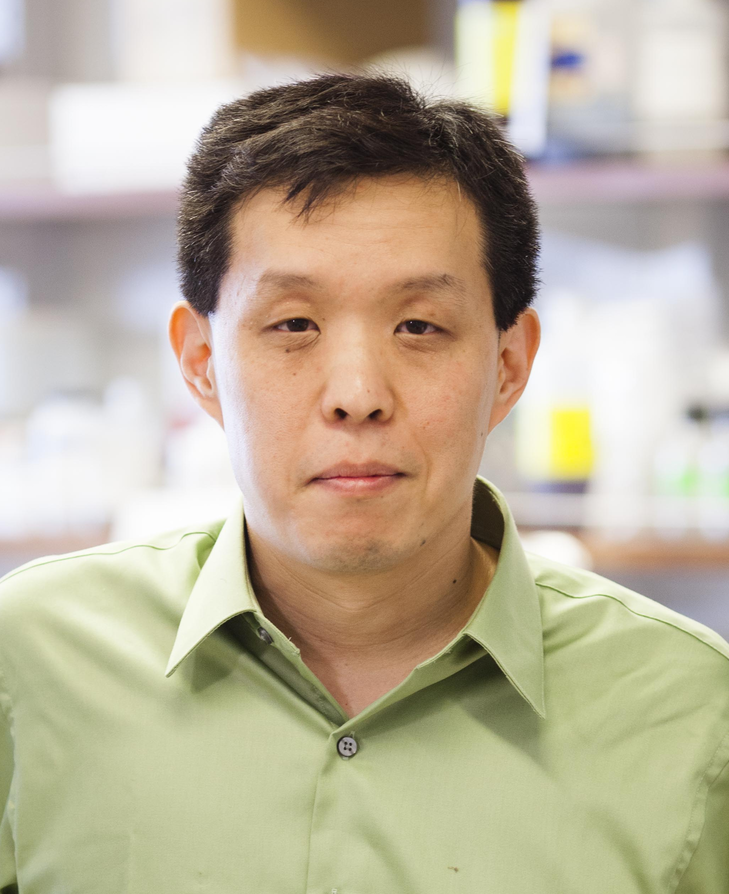 The new award formalizes and supports a network of collaborative relationships the institution has been building for decades, and continues a nearly century-long tradition of TB research at Weill Cornell Medicine, The Rockefeller University and Memorial Sloan Kettering Cancer Center.

“This grant is a natural extension of the work we’ve dedicated decades to, and now we can grow and sustain this very rich, interdisciplinary community we've built with this shared interest in TB,” said co-Principal Investigator Dr. Kyu Rhee, a professor of medicine in the Division of Infectious Diseases at Weill Cornell Medicine, who will be co-administering the program with Center of Global Health Director Dr. Daniel Fitzgerald. Other center leaders include Drs. Jean Laurent Casanova, Sabine Ehrt, Mike Glickman, Carl Nathan and Jean Pape.

Besides being the deadliest bacterial pathogen in the world, killing an average of a million people a year, TB is also notoriously difficult to study. “It’s predominantly a disease that occurs in developing countries, and so it’s hard for many scientists to access that way,” said co-Principal Investigator Dr. Fitzgerald, also a professor of medicine at Weill Cornell Medicine. “In addition, it’s an airborne pathogen, requiring stringent safety protocols to work with the bacteria in the laboratory.” 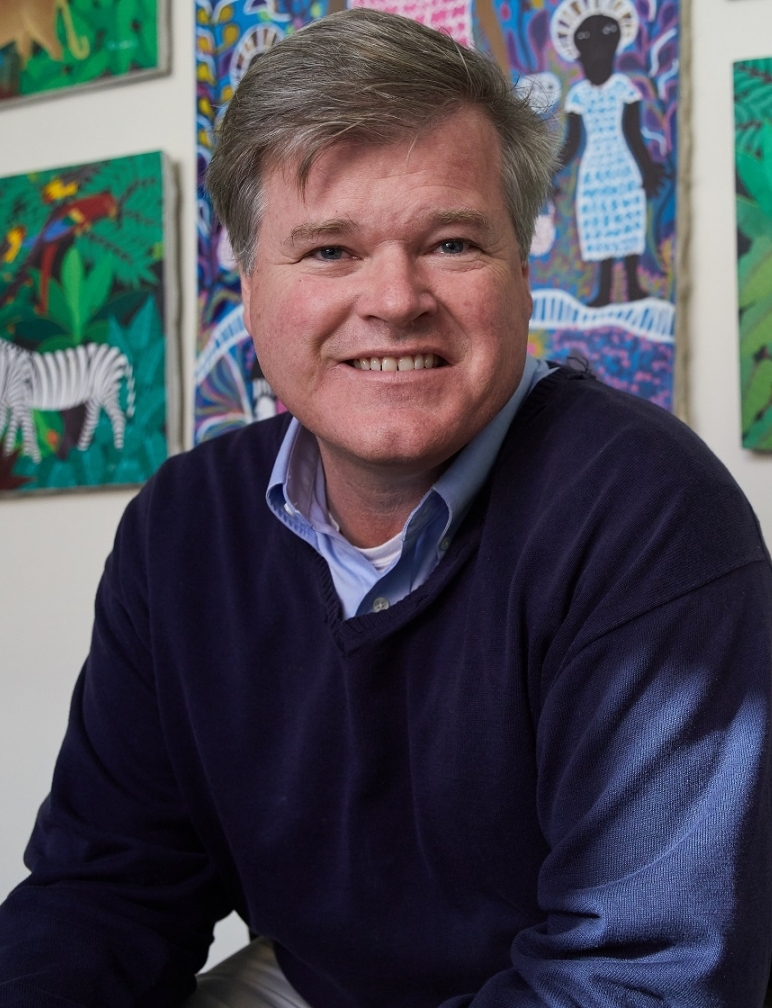 To address those challenges and others, the new center will consist in three major core components: A development core that will provide seed grants and training to researchers new to studying TB. A clinical core that will work with international sites to help U.S.-based researchers conduct fieldwork overseas. And a basic science core that will fund technology transfer and training for working with the pathogen. All three center cores will prioritize recruiting more women and underrepresented minorities to TB research, to bring diverse perspectives to the field.

While Drs. Fitzgerald, Rhee and others have already been pursuing many of those goals for years, they anticipate that the new funding will accelerate their efforts. “In essence, it provides a vehicle to make it easier and more attractive for people to become engaged in TB research,” Dr. Rhee said. He adds that Weill Cornell Medicine was a logical choice for the center’s base of operation because of the dynamic and sustained institutional history of TB work, including its close collaboration with GHESKIO Centers in Haiti.

The new center is starting at an opportune time. According to Dr. Fitzgerald, large funding agencies and philanthropies have been ramping up funding for TB research and treatment over the past decade, with tangible results: “We understand the genetics of TB better, we understand the human immunology of TB better, we are developing new vaccines, and new drugs and diagnostics are beginning to emerge from the pipeline,” he said. “I really feel like we’re turning the corner, and in the next five years we’re going to be rewriting the textbooks as we dramatically improve TB care and prevention worldwide.”