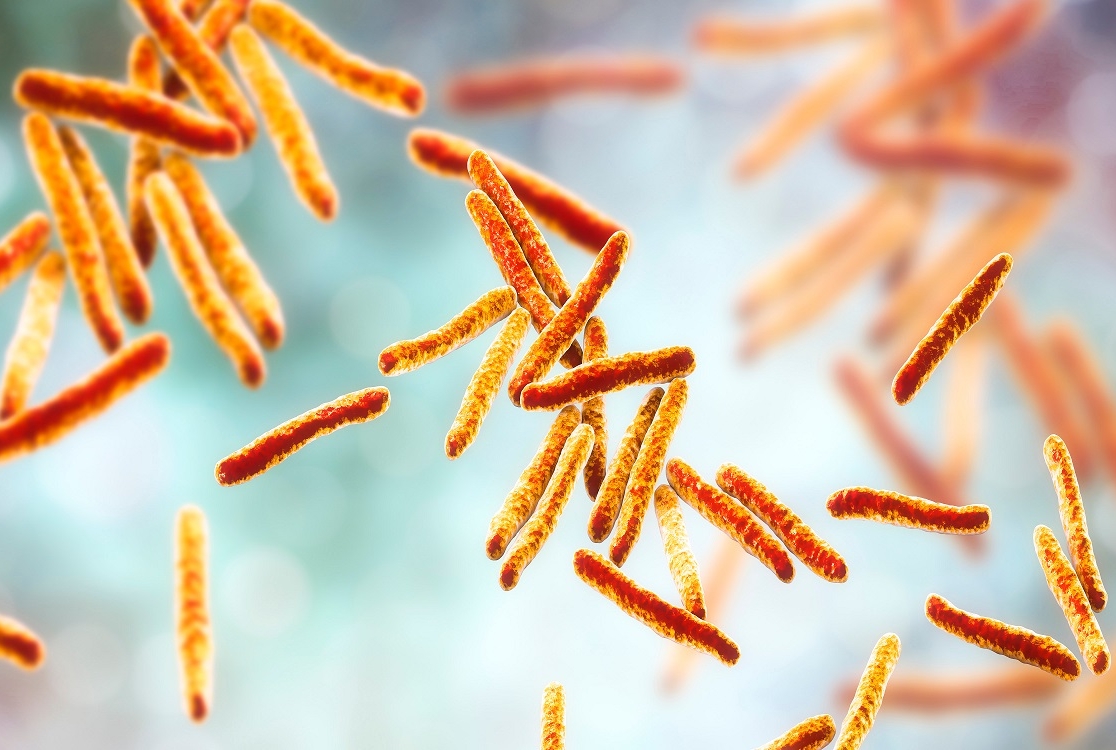 Tuberculosis (TB) is a wily old killer, one of the deadliest infectious diseases in history and one of the few that naturally infects only humans. Researchers at Weill Cornell Medicine have been pursuing treatments for tuberculosis caused by Mycobacterium tuberculosis (Mtb) since the 1950s, and the program continues to excel at explaining TB’s mysteries and pushing toward more effective therapies.

Currently, Weill Cornell Medicine investigators are leading or co-leading two of the four five-year Tuberculosis Research Units (TBRUs) the National Institute of Allergy and Infectious Diseases (NIAID) funded this June for the study of latency and persistence in Mtb. Weill Cornell Medicine investigators have received two other large, multi-year NIAID grants this year as well — more than $55 million in all for these four awards.

“Weill Cornell Medicine’s interdisciplinary approach brings together investigators from basic science and clinical departments, balancing the independence of each research group with their interdependence to foster original thinking, then accelerate it by sharing resources and experiences,” said Dr. Carl Nathan, chair of immunology and microbiology at Weill Cornell. “Our NIH-funded grants set us up to test basic science ideas in real-world settings by trying to develop effective interventions that promote health.”

TB is spread through the air when an infected person coughs or even speaks, and usually attacks the lungs, though it can settle into other organs. While the disease is not presently a serious problem in the United States, about one-quarter of the world's population is infected with Mtb.

The majority of those people have a “latent” version of the disease with no symptoms, and they can't pass it on to others. However, they still may develop active tuberculosis. Only about 5 percent to 10 percent of people who contract the disease will become sick, but that was 10 million people worldwide in 2019; 1.4 million people died of the disease in that year alone. COVID-19 eclipsed tuberculosis's toll in 2020, but Weill Cornell Medicine's researchers say that the coronavirus is giving Mtb cover and preventing sick people from getting potentially life-saving treatment.

A patient's best bet for recovery is to diligently follow a six-months-long, multi-drug regimen with difficult side effects. On the completion of that therapy, most patients will be disease-free. However, TB can persist. Adherence to treatment is not easy, and some Mtb strains are resistant to one or more of the drugs. Additional therapy, if necessary, takes much longer, is more difficult and less likely to succeed than standard therapy. There is also a 100-year-old vaccine against Mtb that can protect children but does little to safeguard adults and is seldom used in the United States where TB cases are rare.

So finding good treatments for TB would alleviate a great deal of suffering.

“What's really challenging, what makes tuberculosis different, is the chronicity of the disease,” Dr. Ehrt said. “M. tuberculosis is well adapted to humans.”

Some people may be better disposed genetically than others to shut Mtb down altogether during treatment. Dr. Ehrt has devised a genetically modified mouse model to explore how tiny populations of tuberculosis bacilli manage to hang on through treatment, and then roar back. Dr. Ehrt's team will try to identify the factors that account for persistence in some patients but not others, as well as mechanisms Mtb deploys in its own defense — using that mouse model, in her case.

Dr. Glickman, who is also the Alfred P. Sloan Chair at Memorial Sloan Kettering Cancer Center (MSKCC) and a professor of immunology and microbial pathogenesis and of molecular biology in the Weill Cornell Graduate School of Medical Sciences, will look at the microbiome as a possible factor in recovery from tuberculosis, working with patient samples provided by a Weill Cornell Medicine affiliate, the Haitian Study Group on Opportunistic Infections and Kaposi's Sarcoma (GHESKIO).

GHESKIO, which operates, among other health facilities, a tuberculosis hospital in Port-au-Prince, Haiti, is one of the collaborative “cores” Weill Cornell Medicine researchers rely on for specialized support. Other cores supply expertise in chemistry, pharmacology and administration.

In a third project of the Ehrt-Glickman grant, Dr. Jean-Laurent Casanova, a geneticist and professor at The Rockefeller University, will drill down into the genetics at work in the interplay between Mtb and the human immune system — another example of the synergy made possible by collaboration. Weill Cornell Medicine, Memorial Sloan Kettering and Rockefeller work together formally on research through the New York City-based Tri-Institutional Therapeutics Discovery Institute, which aims to advance new discoveries into preclinical studies.

“Such success in funding competitions is a testimony to the very strong network of tuberculosis investigators that is constantly interacting, constantly developing projects,” said Dr. Glickman.

`Dr. Kyu Rhee, an associate professor of medicine in the Division of Infectious Diseases at Weill Cornell Medicine is co-PI on the second TBRU grant, totaling $12.7 million, with Dr. David Branch Moody, of Brigham and Women's Hospital and a professor of medicine at Harvard Medical School. They will be exploring Mtb's unusual, multi-layered cell envelope, which is its primary interface with the human body and is thought to have evolved to resist the effects of both the immune system and antibiotics.

Dr. Rhee and Dr. Moody will be working with rifampicin, one of the drugs used in standard chemotherapy against Mtb.

Dr. Rhee specializes in metabolomics, “a technology that enables studies of an entire organism through a direct examination of its biochemistry, rather than genetics,” he said.

In addition to the TBRU grant, Dr. Rhee is co-principal investigator with Dr. Nathan in a new five-year, $16.3 million NIAID-funded study of Mtb's transmission biology — parsing the framework that has allowed Mtb, over tens of thousands of years, to travel through the air from one person to the next.

And Dr. Ehrt is the sole principal investigator of a five-year, multi-project, $12.5 million study, separate from her TBRU study, that aims to decipher the biochemical, structural and genetic mechanisms that allow Mtb to survive even under adverse conditions, especially those it encounters when establishing itself in a new host.

Weill Cornell's strength in tuberculosis research began in the 1950s with Dr. Walsh McDermott, a physician-researcher who himself had tuberculosis. Dr. McDermott introduced the drug isoniazid, still in use, to treat Mtb, and championed the concept of combining drugs in a therapy, which is now a common approach against not only TB but also cancer and HIV.

Dr. Nathan, who is also the R.A. Rees Pritchett Professor, was a cancer researcher when Dr. Lee Riley, who headed up the TB program in the 1990s, introduced him to Mtb's bag of tricks.

Dr. Nathan said he realized tuberculosis must know a lot about the human immune system to have used us for its sole vector for all this time, and decided to find out for himself what that knowledge entailed. He has been involved in many large, fruitful TB studies since then, including leading a 7-year, $46 million Tri-Institutional TB Research Unit grant that ended this June.

One goal for researchers now is a modest yet significant one, Dr. Nathan said — to shorten the course of therapy, to perhaps one month, which would make adherence much easier for patients.

“We can never stop,” Dr. Nathan said of Weill Cornell Medicine's research effort, because tuberculosis is so incredibly resilient. “Regimens are not administered perfectly, and they never will be. Resistance is going to happen. We have to keep doing this. It's this kind of collaborative, interdisciplinary effort that has been proved to work.”