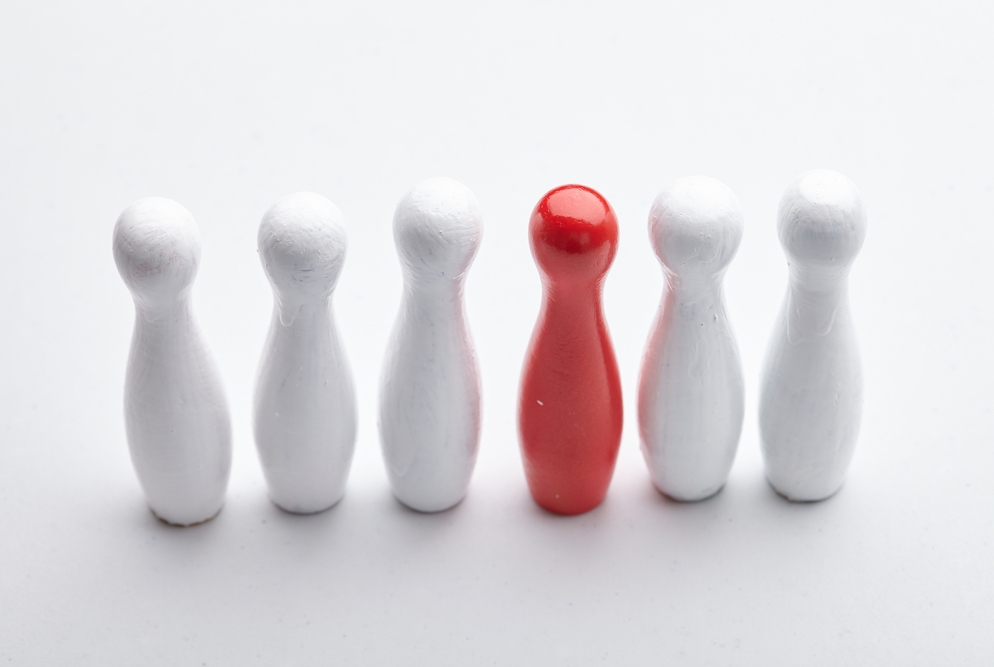 A calcium-dependent molecular mechanism discovered in the brain cells of mice by Weill Cornell Medicine investigators may underlie the impaired social interactions and anxiety found in neuropsychiatric disorders — including schizophrenia and autism.

The study, published June 6 in Molecular Psychiatry, reports that reduced function of a calcium channel at synapses, the site of contact essential for communication between neurons, impairs social behavior and heightens anxiety. The findings also illuminate how this occurs: over-activation of a molecule within protrusions in neurons, called spines, which receive communicating signals from adjacent neurons. Blocking the action of this molecule in adult mice repaired the abnormal social interactions and elevated anxiety, a finding that may lead to the development of new treatments for patients with certain neuropsychiatric and anxiety disorders.

“Our study suggests that if we can repair malfunctioning synapses in humans, we can reverse behavioral abnormalities and potentially treat specific symptoms, such as social impairment and anxiety, in patients with these neuropsychiatric disorders,” said senior study author Dr. Anjali Rajadhyaksha, an associate professor of neuroscience in pediatrics and of neuroscience in the Feil Family Brain and Mind Research Institute, and director of the Weill Cornell Autism Research Program at Weill Cornell Medicine. “We believe that targeting this molecule and its pathway may provide us with a molecular framework for future exploration of treatment of patients.” 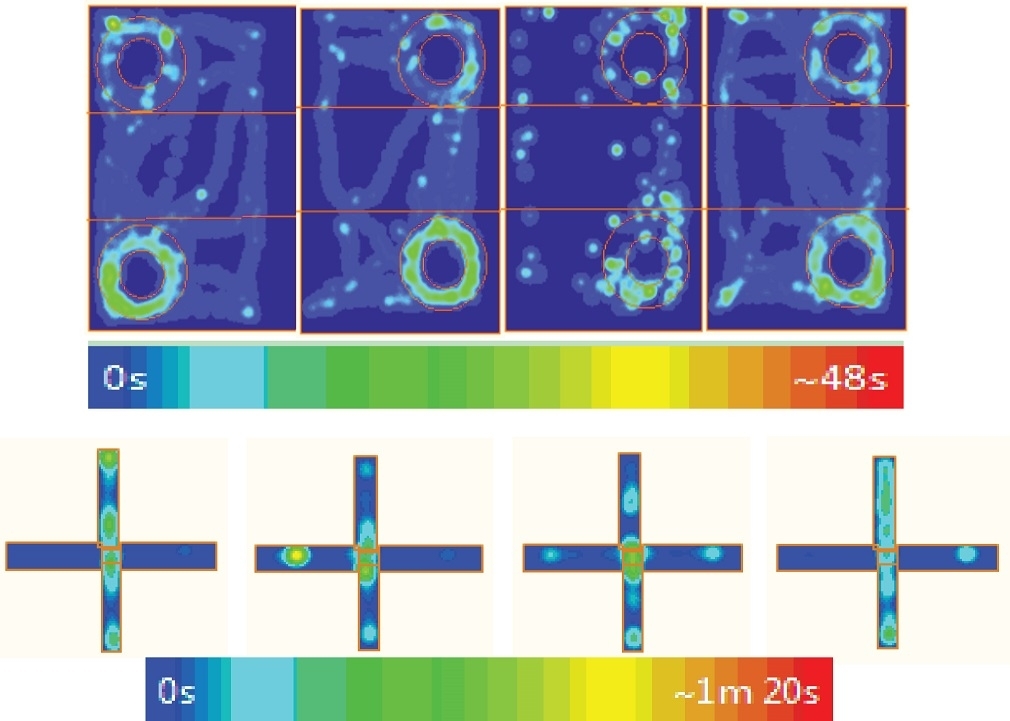 The top image shows the movement of a mouse in a behavioral test that measures social interaction. The blue to green color represents least to most time spent interacting with another mouse. The bottom set of images measures anxiety-like behavior exhibited by a mouse. The amount of filling in the vertical bars represents levels of anxiety. Dr. Anjali Rajadhyaksha and her team utilized rodent tests that are commonly used to study human disease symptoms, demonstrating that mice that were missing the CACNA1C gene in the brain showed less preference for interactions with another mouse and developed high anxiety. Treatment with the small molecule ISRIB corrected these symptoms. Photo credit: Dr. Zeeba Kabir

Studies using mice lacking CACNA1C production in neurons in a part of the brain, called the prefrontal cortex, which is responsible for cognition, personality and decision-making, made mice less social and more anxious. This finding seemingly confirms those of human studies, which suggests that defects in protein production may underlie the symptoms of patients with neuropsychiatric disorders and autism.

The investigators then identified the culprit for the social impairments and elevated anxiety: increased activity of a molecule called eIF2alpha that has been linked to cognitive deficits in neurodegenerative disorders like Alzheimer’s disease.

Dr. Zeeba Kabir, the study’s first author and a postdoctoral researcher in Dr. Rajadhyaksha’s lab, tested a small molecule called ISRIB, which had previously been shown to block the action of eIF2alpha and improve learning and memory in mice, in rodents missing the CACNA1C gene. ISRIB reversed the aberrant behavior found in these mice, improving their social interactions and reducing anxiety.

“Some studies have revealed that ISRIB has side effects that may be harmful to human cells”, Dr. Rajadhyaksha said, “but research shows that there are two alternative small molecule inhibitors of eIF2alpha that may be safer for use in humans. A next step is to study these ISRIB alternatives in mice to determine whether they have a similar effect.”

“Neuropsychiatric disorders are complex and treatments remain suboptimal,” Dr. Rajadhyaksha said. “To be able to treat specific symptoms that are common across multiple disorders is an exciting possibility. We would also like to determine whether alterations in the eIF2alpha pathway are held in common among other rodent models displaying social deficits and anxiety that result from risk genes other than CACNA1C. If so, molecules like ISRIB could be widely applicable for treating these symptoms, in general.”