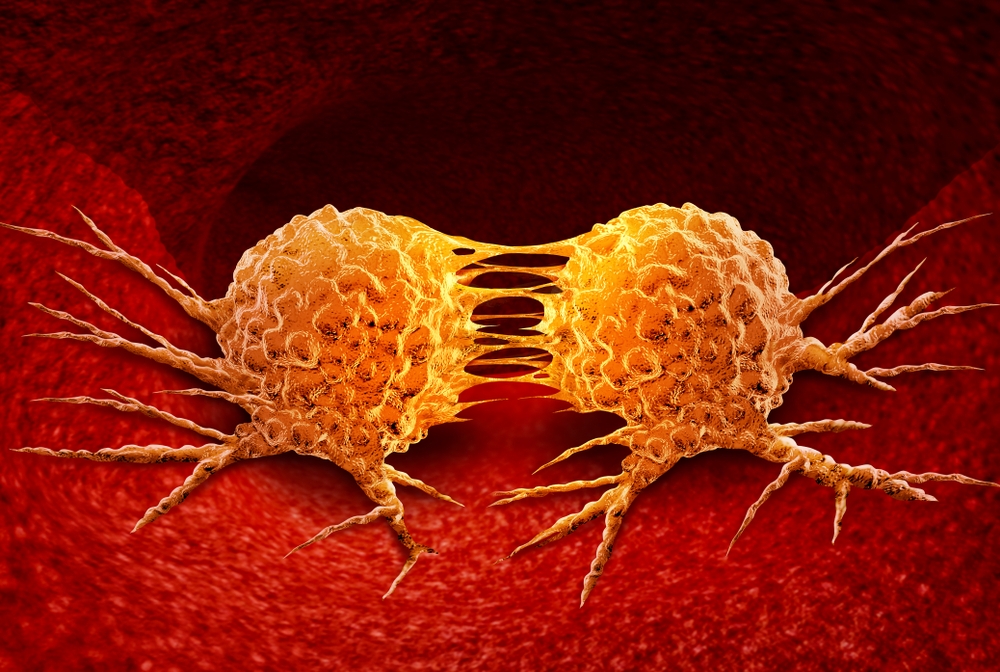 A protein called CDC7, long thought to play an essential role early in the cell division process, is in fact replaceable by another protein called CDK1, according to a study by investigators at Weill Cornell Medicine and the Dana-Farber Cancer Institute. The finding represents a fundamental advance in cell biology and may lead to new cancer therapies, since cancers frequently alter the molecular machinery of cell division to sustain their rapid growth.

The study, published online May 4 in Nature, determined the effects of removing CDC7 in a variety of mammalian cell types, a process that has been difficult to achieve. The results suggest that simultaneously targeting CDC7 and CDK1 could be an effective cancer treatment strategy.

“This study provides new insight into one of the most important steps in cell division and suggests a new set of targets for future cancer therapies,” said Dr. Tobias Meyer, the Joseph Hinsey Professor in Cell and Developmental Biology and a member of the Sandra and Edward Meyer Cancer Center at Weill Cornell Medicine.

The other co-senior author of the study is Dr. Peter Sicinski, professor of genetics at Harvard Medical School and a researcher at Dana-Farber Cancer Institute, and the first authors are Dr. Jan Suski, a postdoctoral fellow in the Sicinski Lab at Dana-Farber, and Nalin Ratnayeke, a senior graduate student in the Meyer Lab at Weill Cornell Medicine.

The process of cell division, also called the cell cycle, is of central importance in biology. As scientists have learned in recent decades, this process is initiated and controlled by a large set of molecules including the signaling proteins CDK1, CDK4, CDK6 and CDC7. Much is already known about how these proteins orchestrate the start of cell division, and cancer drugs that block cell division by blocking both CDK4 and CDK6 are already in use. But the cell cycle roles of CDK1 and CDC7 have been somewhat murky.

Based on prior experiments primarily in yeast cells, CDC7 was thought to be broadly essential for a key initial step in cell division—moving the cell from the preparatory phase of the cell cycle, called “G1,” into the “S” phase wherein the cell duplicates its DNA and becomes committed to dividing.

In the new study, the researchers used a variety of new and established protein-removal methods to make a surprising discovery: Selectively deleting the mouse version of CDC7 in different cell types may slow or stop cell division, but only for a day or two before cell division resumes. The researchers found that cells in mice, and presumably in all mammals, can compensate for the loss of CDC7 with increased activity from CDK1—even though the latter is structurally very different from CDC7 and had been thought to have a completely separate role in cell division.

The findings illuminate the complex molecular orchestration of the cell cycle, and suggest that simultaneously blocking both CDC7 and CDK1 could be a powerful new strategy against cancer. The researchers are now continuing to tease apart the roles of the different molecular actors in the cell cycle.

“This work highlights the surprising fact that cells can sometime achieve redundancy for a given function with two very different classes of protein—not just with two closely related proteins as we’re used to seeing,” Dr. Meyer said.