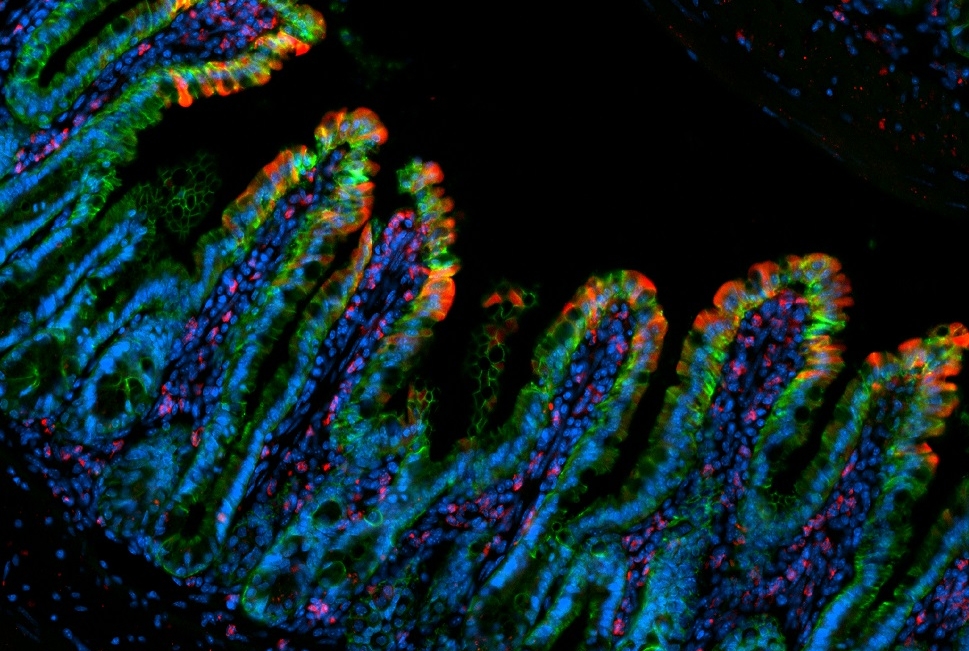 A growth factor protein produced by rare immune cells in the intestine can protect against the effects of inflammatory bowel disease (IBD), according to a new discovery from Weill Cornell Medicine researchers.

In their study, published Jan. 31 in Nature Immunology, the researchers found that the growth factor, HB-EGF, is produced in response to gut inflammation by a set of immune-regulating cells called ILC3s. These immune cells reside in many organs including the intestines, though their numbers are known to be depleted in the inflamed intestines of IBD patients.

The researchers showed in experiments in mice that this growth factor can powerfully counter the harmful effects of a key driver of intestinal inflammation called TNF. In doing so, ILC3s protect gut-lining cells when they would otherwise die and cause a breach in the intestinal barrier. 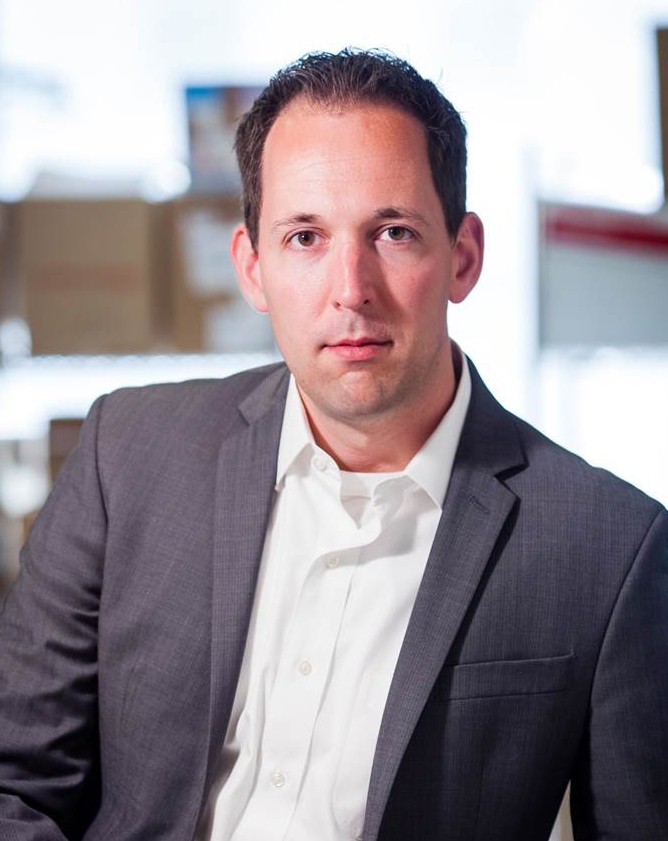 “We’ve discovered a new cellular pathway that is essential to protect against gut inflammation. This discovery could lead to a better understanding of IBD pathogenesis and new strategies to treat this disease” said study senior author Dr. Gregory Sonnenberg, an associate professor of microbiology and immunology in medicine in the Division of Gastroenterology and Hepatology and a scientist in the Jill Roberts Institute for Research in Inflammatory Bowel Disease at Weill Cornell Medicine.

IBD, a disease category including ulcerative colitis and Crohn’s disease, features chronic gut inflammation and many potential follow-on effects including arthritis and colorectal cancer. The condition appears to be quite common in the United States; a survey-based study by researchers at the Centers for Disease Control and Prevention in 2015 suggested that more than 1 percent of the U.S. population—more than three million people—were living with IBD. Current treatments help some but not all patients.

Dr. Sonnenberg and his laboratory have found in recent studies that ILC3s play a key role in protecting the gut from harmful inflammation and are depleted in human patients who have IBD or colon cancer. In the new study, the team sought a more precise understanding of how ILC3s fight against IBD’s inflammatory effects.

The researchers in an initial set of experiments recreated an IBD-like condition in mice using high doses of an inflammatory immune protein called TNF, a major driver of inflammation in IBD and the target of some IBD therapies. They found in these experiments that ILC3s strongly protect the gut linings of the mice from TNF-induced inflammatory damage—mice lacking ILC3s suffered significantly worse damage.

Prior studies have suggested that ILC3s help protect the gut at least in part by producing an immune protein called IL-22, which promotes gut barrier function. However, the mouse experiments in the new study indicated that ILC3s’ gut-protecting effect against TNF works independently of IL-22.

Using a relatively advanced technique called single-cell RNA sequencing, the researchers eventually zeroed in on the mechanism of ILC3s’ protective effect: the growth factor protein HB-EGF, which they showed could specifically keep gut-lining cells alive in the presence of excessive TNF.

The team found that ILC3s are the dominant producers of HB-EGF in the gut. They were able to identify the cascade of signaling factors that occurs downstream of TNF and causes ILC3 to switch on HB-EGF production—and they observed the same cascade in human ILC3s, indicating that these findings are not just specific to mice. The researchers also confirmed from analyses of IBD-patient gut tissue that HB-EGF-producing ILC3s are reduced in areas of gut inflammation.

The findings reveal a key mechanism that the gut normally uses to protect itself from harmful inflammation and suggest that the loss of ILC3s is at least one reason this mechanism fails in IBD.

“Identifying the significance of this pathway is a good first step, and we’re now thinking about how we might manipulate this pathway to benefit IBD patients,” Dr. Sonnenberg said.

The loss of ILC3s in the IBD gut poses a challenge to the development of therapeutic solutions that depend on ILC3s, he noted. Moreover, though the growth factor HB-EGF on its own could be therapeutic, even if ILC3s are depleted, HB-EGF has been linked to the faster growth of a variety of cancers. 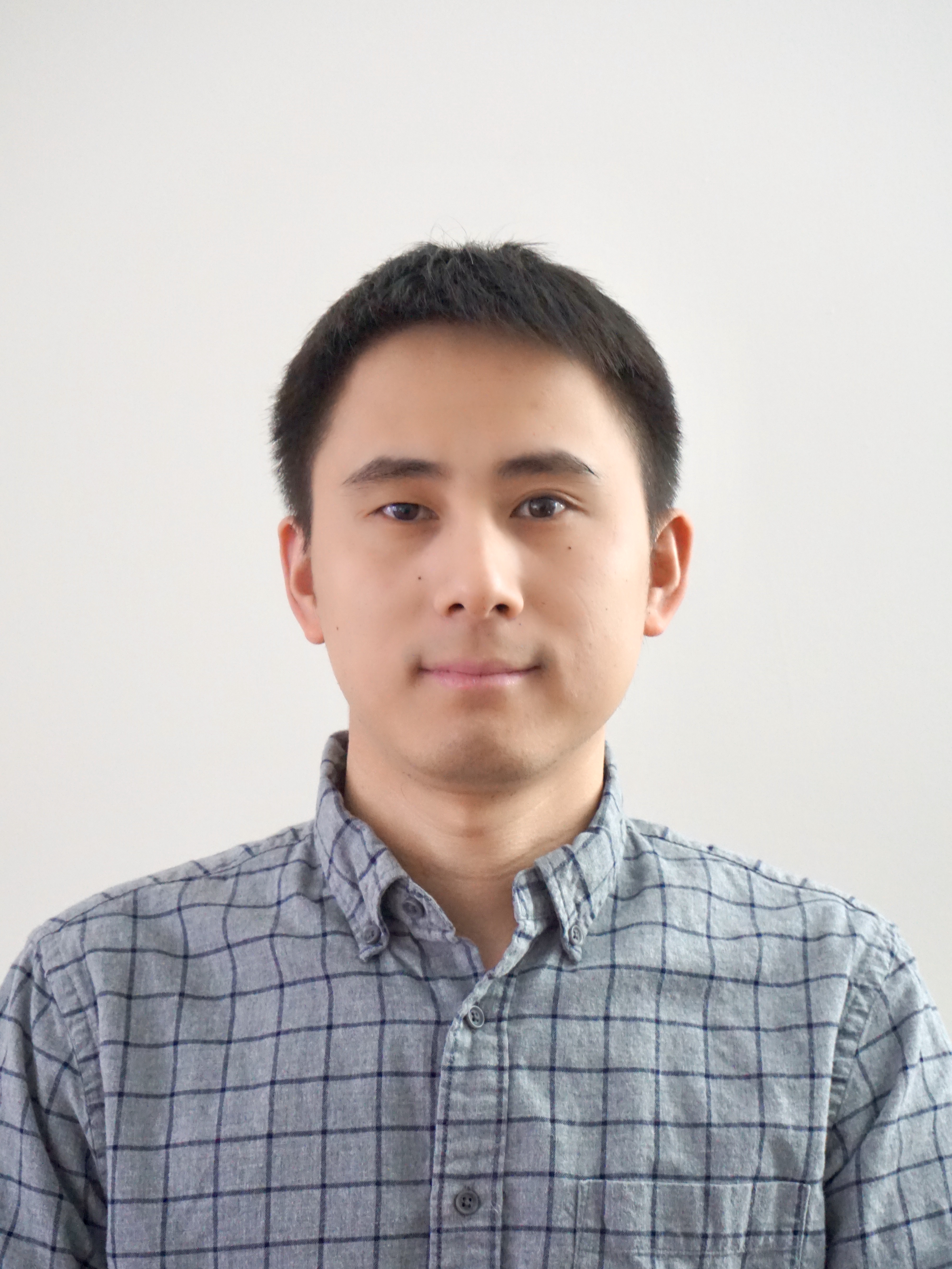 “Our ongoing research is interrogating the role of this ILC3 and HB-EGF pathway in the development of chronic-inflammation-related colon cancer,” said study first author Dr. Lei Zhou, a postdoctoral associate in the Sonnenberg laboratory. “It will be important to delineate the exact cellular and molecular mechanisms by which this novel pathway coordinates intestinal health, inflammation and cancer before moving forward with manipulating it as a therapeutic strategy.”