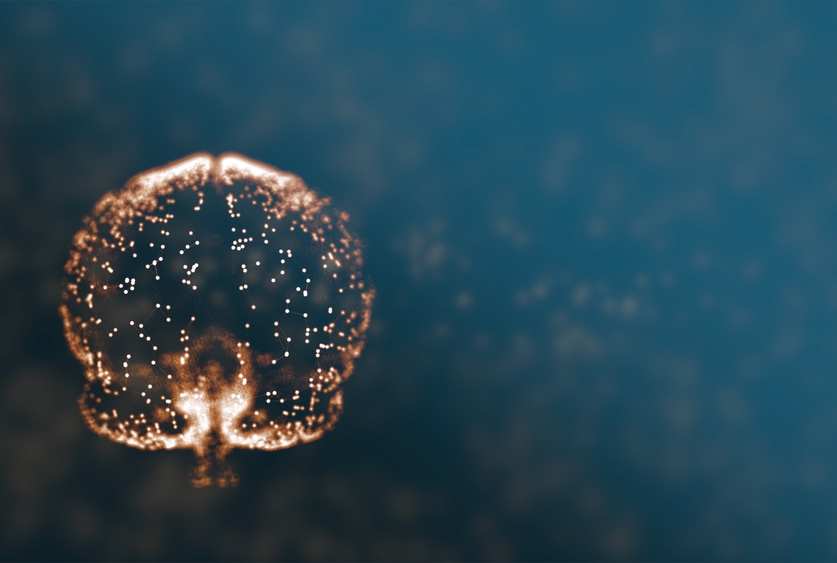 Some of the latest research discoveries in neurodegenerative disease and their potential therapeutic applications were featured at the ninth annual Appel Alzheimer's Disease Research Institute Symposium, held remotely on Nov. 9.

Sponsored by Weill Cornell Medicine’s Helen and Robert Appel Alzheimer’s Disease Research Institute and its home department, the Feil Family Brain and Mind Research Institute, the symposium featured new findings in the underlying mechanisms of neurodegenerative conditions and explored opportunities to accelerate the development of treatments.

“It’s difficult to find anyone nowadays who has not been affected by the ravages of Alzheimer’s disease, whether this is the suffering of the patient, the family or caregiver, and the fear that it brings,” said Board of Fellows Vice Chair Robert J. Appel.

The program featured Dr. Michel Goedert, program leader at the Medical Research Council Laboratory of Molecular Biology and honorary professor at the University of Cambridge in England; Dr. Jacqueline Burré, associate professor of neuroscience at the Appel Institute and the Feil Family Brain and Mind Institute at Weill Cornell Medicine; Dr. Ana Maria Cuervo, professor in the Department of Developmental and Molecular Biology, the Robert and Renée Belfer Chair for the Study of Neurodegenerative Diseases, and co-director of the Institute for Aging Research at the Albert Einstein College of Medicine; and Dr. David Holtzman, the Barbara Burton and Reuben M. Morriss III distinguished professor of neurology and scientific director of the Hope Center for Neurological Disorders at Washington University School of Medicine in St. Louis.

Dr. Goedert addressed how the abnormal filamentous assembly of tau, a protein found in neurons, impacts brain health. Abnormal tau is associated with Alzheimer’s disease and other neurogenerative disorders. By using cryo-electron microscopy, Dr. Goedert and Dr. Sjores Scheres, discovered that the ways in which individual tau molecules are folded differ between many neurogenerative diseases. For example, the fold in tau molecules associated with Alzheimer’s disease is different from the fold found in another form of dementia called Pick’s disease.

Dr. Burré’s presentation explored the role that stabilizing membrane binding of alpha-synuclein—a protein that helps with the release of neurotransmitters, or the chemical messengers of the brain—may have as a therapeutic strategy for Parkinson’s disease. Abnormal deposits of alpha-synuclein in the brain contribute to the development of Parkinson’s and other neurogenerative diseases. Consequently, “a big strategy in the field is to get rid of alpha-synuclein to prevent these pathologies,” Dr. Burré said. However, this has been found to lead to neurological deficits in mice, rats and non-human primates.

Dr. Burré and her research team have determined that the binding of alpha-synuclein to the neuron’s membrane helps stabilize the protein in mice, delaying pathology. Whereas factors such as increased levels of alpha-synuclein, gene mutations and older age inhibit this binding.

Dr. Cuervo presented research on a process that breaks down proteins known to cause neurodegeneration, called chaperone-mediated autophagy (CMA). She and her research team studied mouse models and found that blocking CMA activity led to changes in neuronal function and caused protein damage similar to what occurs in aging.

Moreover, blocking CMA activity in mice with Alzheimer’s disease accelerated the disease process, while pharmacologically enhancing CMA activity improved the condition. Researchers are currently investigating these compounds that might enhance CMA activity in other animal models of neurodegenerative diseases.

Dr. Holtzman presented on the role of apolipoprotein E (APOE) in Alzheimer’s disease.

A type of APOE, called APOE4, worsens neurodegeneration associated with the abnormal tau protein. Recent research in mice indicates that cells that act as the immune defense in the brain, called microglia, are needed for this process.

Notably, APOE4 produced by astrocytes—cells in the central nervous system associated with neuronal function—contribute to neurodegeneration in mice.  The role of apoE produced by microglia in this process is unknown but is being studied, he said.

New research indicates that the overexpression of low-density lipoprotein receptor, a metabolic protein that sits on the surface of cells, including those in the brain reduces APOE levels in the brain and tau-associated neurodegeneration.

Further mechanisms of APOE and its interactions with other molecules and cells and how that contributes to neurodegeneration “will be important to sort out,” he said.