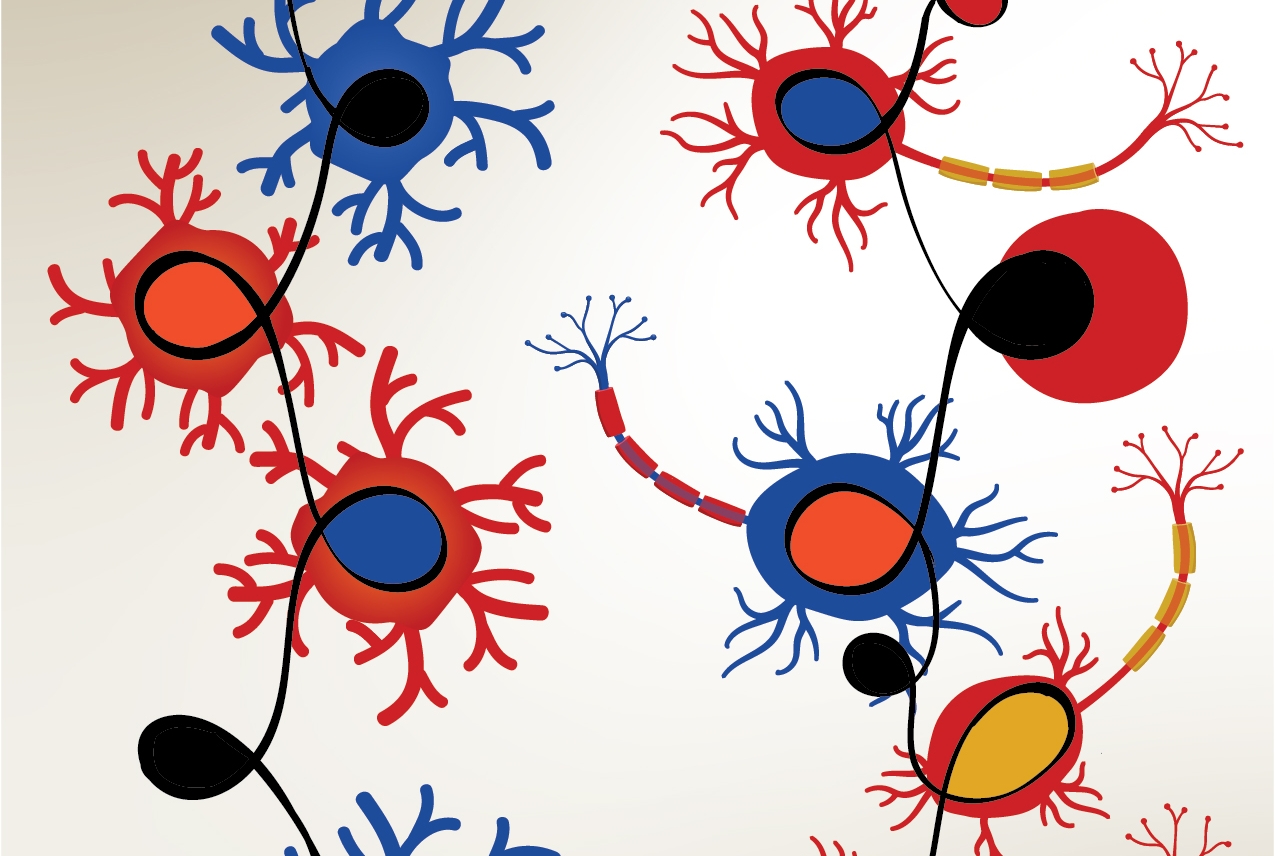 A team led by scientists at Weill Cornell Medicine has made a map identifying all the different RNA molecules that are derived from each gene in the brains of mice. It is the first map that depicts this important layer of biological diversity, called isoform variation, by cell type and across brain regions for the whole genome, and it contributes to neuroscientists’ ambitious goal of an ultra-detailed atlas of the brain.

Isoform variation is a process that extends the versatility of DNA by enabling individual genes to give rise to multiple versions of a protein, each of which may have a different function. Genes, when active, are transcribed into RNA molecules, and isoform variation involves the dicing and splicing into alternate versions or isoforms of these RNA molecules, each corresponding to a distinct variant of a protein. The new study, which appeared Jan. 19 in Nature Communications, yielded a map of all the variant RNAs produced in all the different cell types in the hippocampus and the prefrontal cortex of mice, brain regions required for learning, memory and high-level cognitive functions.

“This is part of a larger effort to map all the isoforms produced in different cell types across the brain, so that we have a reference atlas we can use, for example, to detect abnormal isoforms that might be contributing to brain disorders,” said first author Anoushka Joglekar, a Weill Cornell Medicine Graduate School of Medical Sciences doctoral candidate in the laboratory of Dr. Hagen Tilgner, assistant professor of neuroscience in the Center of Neurogenetics in the Feil Family Brain and Mind Research Institute at Weill Cornell Medicine.

“This has been a collaborative team effort with contributions from multiple states and continents, led by a fantastic graduate student,” Dr. Tilgner said.

Isoform variation is especially common in the brain compared to other parts of the body, and deviations from normal isoform production have been linked to brain disorders including forms of parkinsonism, frontotemporal dementia and spinal muscular atrophy. However, isoform variation is not easy to study with standard RNA sequencing techniques, and thus has not been as well understood as many other aspects of biology.

In a lengthy effort, the team used advanced techniques, including one developed in-house called single-cell isoform RNA sequencing (ScISOr-Seq), to record all the RNA isoforms produced in representative samples of tens of thousands of cells from the two brain regions. For each cell whose RNA they sequenced, the researchers also identified the precise cell type.

The mapped data, available online at www.isoformAtlas.com, along with future data on other brain regions, will be a valuable reference for neuroscientists and others who need to know the normal gene activity pattern in any given cell type in any region of the mouse brain.

In addition, Joglekar and colleagues discovered some new insights about mammalian brain organization. One surprise finding was that brain support cells, such as cells called astrocytes, often produce different RNA isoforms depending on the region they inhabit.

“These cells may look the same wherever they are found in the brain, but our data suggests that there is a local microenvironment influence that causes them to splice some of their RNAs differently in two different brain regions,” Joglekar said.

She and her colleagues are now working to extend their results by mapping RNA isoform variation in more mouse brain regions and at more time points in the mouse life cycle.