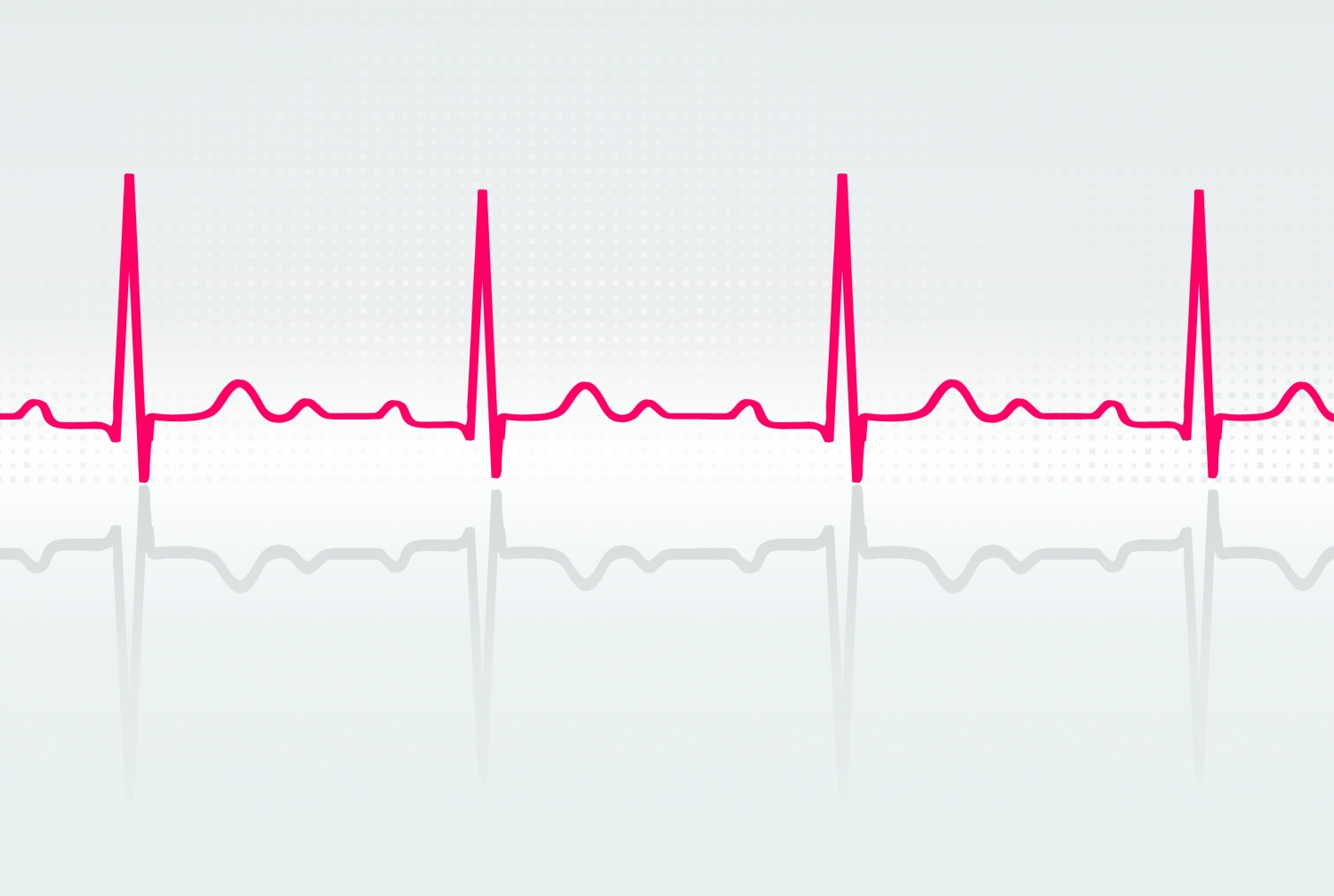 Heartbeat rhythms may be regulated by a family of enzymes called prolyl isomerases, according to a study from scientists at Weill Cornell Medicine. The findings could lead to new treatments for heart arrhythmias, which are estimated to affect at least a few percent of adults worldwide and are often fatal.

The researchers, whose discovery was published Dec. 16 in Nature Communications, conducted experiments on protein structures called ion channels. These structures are embedded in the outer membranes of virtually all cells and assist in a wide variety of biological processes.

The researchers focused on a type of ion channel closely resembling a “pacemaker” ion channel that works in human heart muscle cells to help control heartbeat rhythms. They found evidence suggesting that these ion channels, and the rhythms they impose on heartbeats, are naturally controlled by a known family of enzymes called prolyl isomerases.

“Our findings point to the possibility of targeting prolyl isomerases to modulate the properties of pacemaker ion channels, for example to treat heart arrhythmias,” said study senior author Dr. Crina Nimigean, a professor of physiology and biophysics in anesthesiology at Weill Cornell Medicine.

Ion channels function essentially as tiny valves, allowing regulated flows of charged molecules—ions—such as potassium and sodium into and out of cells. These ion flows alter the electrical properties of cells in order to modulate or trigger cell activities, such as the contraction of heart muscle cells, or the firing of an electrochemical signal by nerve cells.

In their study, Dr. Nimigean and her team examined an ion channel called SthK. This channel is found in a bacteria-like organism called Spirochaeta thermophila, but it very closely resembles the human ion channel HCN2, a “pacemaker channel” in heart cells that helps regulate heart rhythm. Dr. Nimigean has shown in recent years that SthK is an excellent model for HCN2 because it closely resembles the human pacemaker channel in its arrangement of building blocks called amino acids, in its overall molecular shape, and in its properties as a regulator of ion flows. SthK is also much easier to produce, purify and study in the laboratory.

How HCN2 pacemaker channels work has been something of a mystery. The channels are activated—opened up to allow ion flows—by molecules called cyclic nucleotides, which include one called cyclic AMP (cAMP). Yet prior studies have found that cAMP on its own activates HCN2 pacemaker channels only very slowly, over tens of seconds—thousands of times more slowly than other common types of ion channels work. SthK channels show the same odd sluggishness.

To better understand why these channels exhibit this curious feature, the researchers conducted a variety of technically challenging experiments with SthK channels—requiring the assembly of these delicate mechanisms within artificial, cell membrane-like structures, in order to study their activation properties in isolation and in detail.

The scientists discovered that at the site on SthK channels where cAMP molecules bind, there is an amino acid called a proline, which has an unusual property affecting channel activation. The proline can exist in two different shapes, one making it harder for cAMP to bind to and activate the channel, and the other making it easier.

The shape-shifting of prolines, a process called prolyl isomerization, is found in other biological processes such as protein folding, and scientists have known that it can be triggered by prolyl isomerase enzymes. In the case of SthK, Dr. Nimigean and her team found that when these enzymes are not available to shift the proline to the fast-activation shape, the channel activates only slowly with cAMP. But when the enzymes are available, the channel activates in a split second.

The new finding represents the first solid evidence that prolyl isomerization and its facilitating enzymes are involved in regulating pacemaking ion channels. If the results in SthK are reproduced in human HCN2 ion channels, it could lead to the development of new drugs targeting prolyl isomerase activity to treat faulty cardiac rhythms—and perhaps even neural rhythms, since HCN2 channels are found in some types of brain cells.