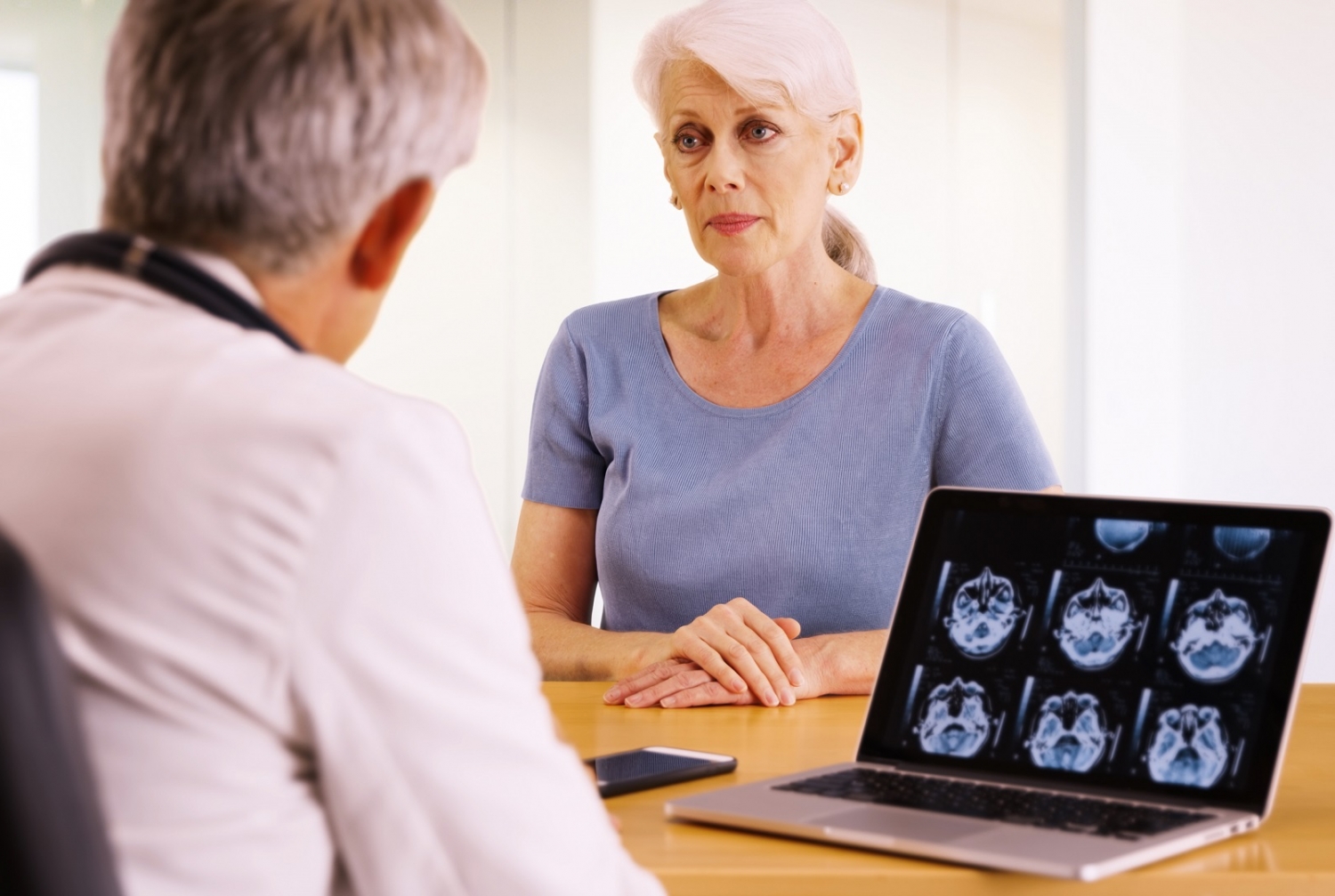 The hormonal shifts that occur with menopause can increase the risk of brain changes associated with Alzheimer’s disease, according to new research from Weill Cornell Medicine investigators.

Brain imaging research indicates that Alzheimer’s disease starts with changes in the brain years, if not decades, before people develop clinical symptoms. In the United States, about 67 percent of patients with Alzheimer’s disease are women. Scientists wanted to determine whether women’s brains showed more hallmarks of Alzheimer’s compared with men in mid-life, which might shed light on the reason why more women develop Alzheimer’s dementia as older adults.

The study, published June 24 in Neurology, the medical journal of the American Academy of Neurology, found that women in mid-life had 30 percent more Alzheimer’s-related plaques than men of the same age. Women also had 22 percent lower brain glucose metabolism, meaning lower energy levels in the brain, and about 11 percent more brain shrinkage. These brain biomarkers were associated with menopause, when the ovaries stop producing the hormones estrogen and progesterone.

While larger studies are required to confirm the findings, “we may need to start thinking about reducing the potential risks for Alzheimer’s disease in female patients at 40 or 50 years old, not 70,” said senior author Dr. Lisa Mosconi, director of the Women’s Brain Initiative and an associate professor of neuroscience in neurology and of neuroscience in radiology at Weill Cornell Medicine.

Alzheimer’s disease is the only neurodegenerative condition that affects women more than men. “However, for a long time the medical community dismissed these statistics by saying that Alzheimer’s is a disease of old age, and women live longer,” said Dr. Mosconi, who is also associate director of the Alzheimer’s Prevention Clinic at Weill Cornell Medicine and NewYork-Presbyterian.

“Very few people associate menopause with the brain,” Dr. Mosconi said. However, about 80 percent of women going through menopause experience some neurological symptoms, such as insomnia, depression, anxiety, or memory loss, she said.

For the new study, Dr. Mosconi and her colleagues studied a group of 121 middle-aged people—85 women and 36 men—without symptoms of Alzheimer’s disease, but who had some risk factors for the condition such as genetic risk or a family history of the disease. The team performed magnetic resonance imaging (MRI) and positron emission tomography (PET) brain scans to detect biomarkers associated with Alzheimer’s disease on all participants and then compared images from women to those of the men.

After discovering that women had more brain changes associated with Alzheimer’s disease than men, the researchers used statistical analysis to identify which risk factors, including age, years of education, cholesterol levels, smoking, diet, exercise levels, diabetes, menopause, hormonal therapy and hysterectomy, among others, may be responsible. “Menopause was the number one predictor of Alzheimer's changes in women’s brains,” Dr. Mosconi said.

Hormonal therapy was also associated with Alzheimer’s disease, with women who were taking hormones having fewer negative brain changes than those not taking hormones, though larger studies are needed to understand the influence of this therapy on brain health.

Dr. Mosconi would like to evaluate what types and doses of hormonal therapy might be beneficial for brain function and at which point in a woman’s life is best to prescribe it, while also considering associated risks such as heart disease and blood clots, which may vary by age.

Dr. Mosconi would also like to follow women in the current study to see who does and does not develop Alzheimer’s disease and to study larger numbers and more diverse groups of patients to help verify findings.

“Women’s brains have been overlooked in research and in medicine, and it's time to really address this bias,” Dr. Mosconi said. “As women, we deserve appropriate healthcare.”