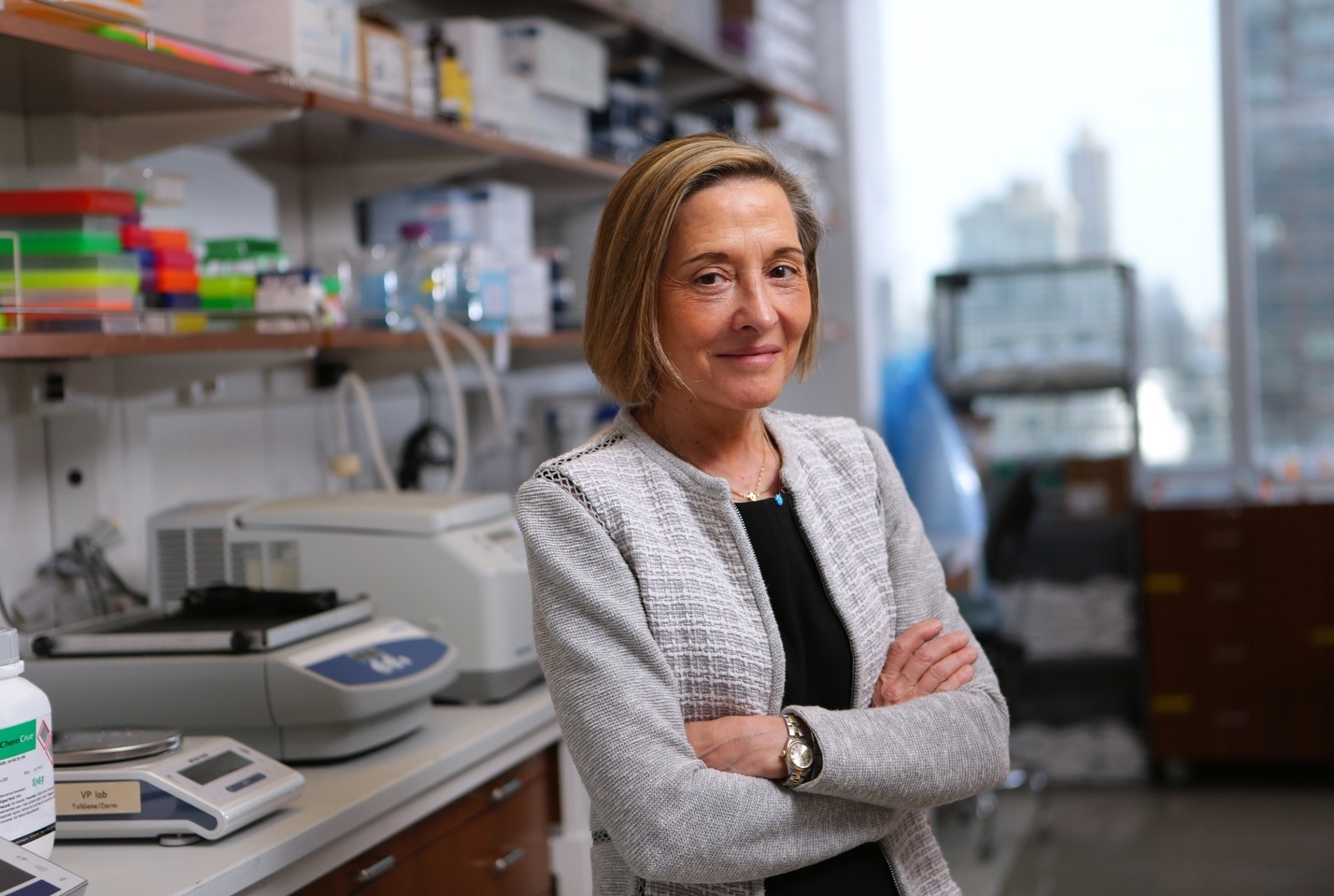 Weill Cornell Medicine has been awarded a prestigious grant from the National Institutes of Health to establish an Autoimmunity Center of Excellence dedicated to understanding the mechanisms that contribute to autoimmune diseases in children.

The competitive $2 million, five-year grant from the National Institute of Allergy and Infectious Diseases of the National Institutes of Health supports collaborative, multi-disciplinary research on autoimmune diseases. At Weill Cornell Medicine, the cooperative center will explore the molecular pathways that contribute to the development of systemic autoimmune diseases in children, including systemic lupus erythematosus (SLE), and work to develop biomarkers and personalized therapies. Funding through the grant is expected to grow as new collaborative projects are established by the center over time.

“There is a tremendous need to identify the mechanisms leading to autoimmune diseases like lupus and this is particularly the case of children, as early onset of autoimmunity usually carries a worse prognosis,” said Dr. Virginia Pascual, the Drukier Director of the Gale and Ira Drukier Institute for Children’s Health at Weill Cornell Medicine and principal investigator of the grant. “We have made several advances in understanding important genetic aspects of these diseases, but much more needs to be done to develop successful biomarkers and new therapies.”

The Autoimmunity Center of Excellence, which will operate under the auspices of the Drukier Institute, will build on a decade of work that Dr. Pascual began while at the Baylor Institute for Immunology Research before coming to Weill Cornell Medicine in 2017. Dr. David Lyden, a member of the Drukier Institute and the Stavros S. Niarchos Professor in Pediatric Cardiology, will serve as the principal investigator of a collaborative research project as part of the grant. By collaborating with Dr. Lyden, Dr. Pascual said she hopes to add a new dimension to this work and the autoimmunity field in general.

Dr. Lyden, who is also a member of the Sandra and Edward Meyer Cancer Center at Weill Cornell Medicine, is an expert on the role that nanoparticles called exosomes, which act as cellular messengers, play in cancer. His previous work has shown that cancer cells appear to co-opt these messengers to spread to other parts of the body. Cancer cells produce unusually large number of exosomes, which may make exosomes a useful biomarker for detecting cancer or the spread of cancer early.

“We are giving this new center a very different and unique approach with Dr. Lyden,” said Dr. Pascual, who is also the Ronay Menschel Professor of Pediatrics. “We are going to study exosomes in patients with autoimmune diseases and determine whether those nanoparticles play a role in autoimmune inflammation.”

Preliminary data suggest that exosomes in young patients with lupus are different from exosomes in healthy children or children with other autoimmune diseases, Dr. Pascual said. Exosomes also appear to vary in children with different forms of lupus. These differences may serve as a useful biomarker to help distinguish patients with different forms of the disease. Currently, we do not have a good test to determine how similar or different patients with lupus are at the time they are enrolled in clinical trials. This may explain why so many therapies have failed to show benefit in these studies, Dr. Pascual noted.

Dr. Pascual and her research team will continue their studies of a newly identified type of T lymphocyte in children with lupus that has unique metabolic programming. These unusual cells, which the team first described in a study published November 2018 in Nature Medicine, appear to help another type of immune cell named B lymphocyte to produce antibodies, which attack the tissues of patients with lupus.

“We are going to dissect new pathways leading to B cell help at the molecular level,” Dr. Pascual said. “That's one aspect of the new center.”

The work of Dr. Haiying Zhang, an assistant professor of cell and developmental biology in pediatrics at Weill Cornell Medicine, may help link the nanoparticle and T-cell research being undertaken by the center. A tiny nanoparticle called an exomere, which Drs. Zhang and Lyden first described last year in a study in Nature Cell Biology, may play a role in metabolic reprogramming. Dr. Zhang will serve as principal investigator of a pilot project at the center exploring the role of exomeres in autoimmune disease.

“There might be a very interesting connection between exomeres and lupus T cells,” Dr. Pascual said. “Dr. Zhang is going to look at these newly discovered nanoparticles in our pediatric patients.”

While lupus will be only one of many autoimmune diseases studied at the center, it will be a central one, Dr. Pascual said. “There has been only one new treatment for lupus in 60 years, so there’s a tremendous need to understand the disease from new angles.”