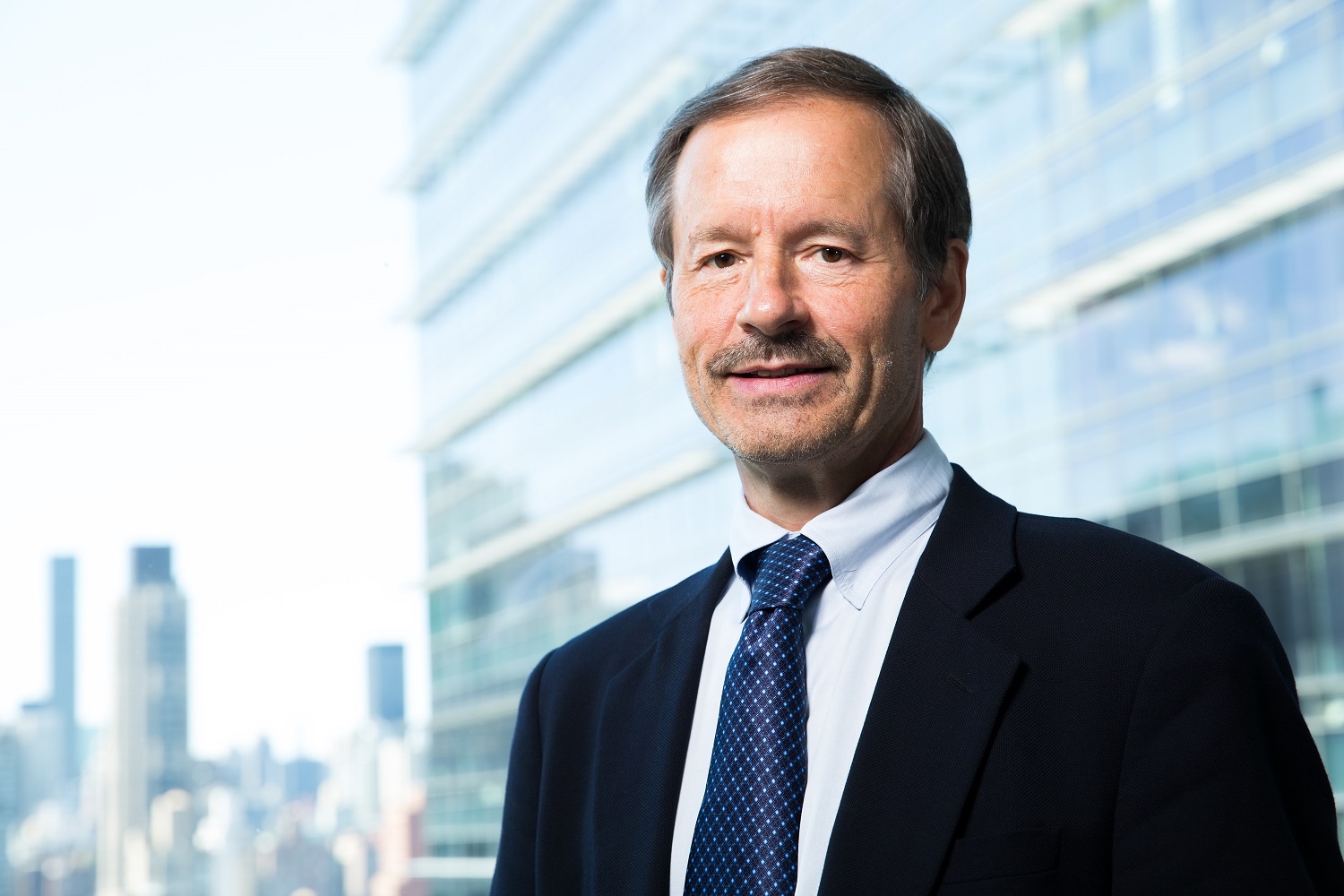 A study of the dual pathways that process the essential vitamin folate by Weill Cornell Medicine investigators unexpectedly revealed a new way the cancer drug methotrexate works and may suggest strategies to boost its cancer-killing effects.

For the study, published Nov. 29 in Cell, the investigators used genome editing and biochemical experiments to show that interfering with folate metabolism in the cell’s energy-producing mitochondria leads to the accumulation of an unstable form of folate in the rest of the cell, resulting in degradation of the folate pool. They also showed that the cancer drug methotrexate exacerbates this effect, essentially starving cells of folate.

“This paper provides an unexpected explanation for why methotrexate is effective,” said Dr. Lewis Cantley, the Meyer Director of the Sandra and Edward Meyer Cancer Center at Weill Cornell Medicine and NewYork-Presbyterian. “Methotrexate was known to inhibit an enzyme, called dihydrofolate reductase, involved in folate metabolism, but its role in folate degradation had not been discerned.” 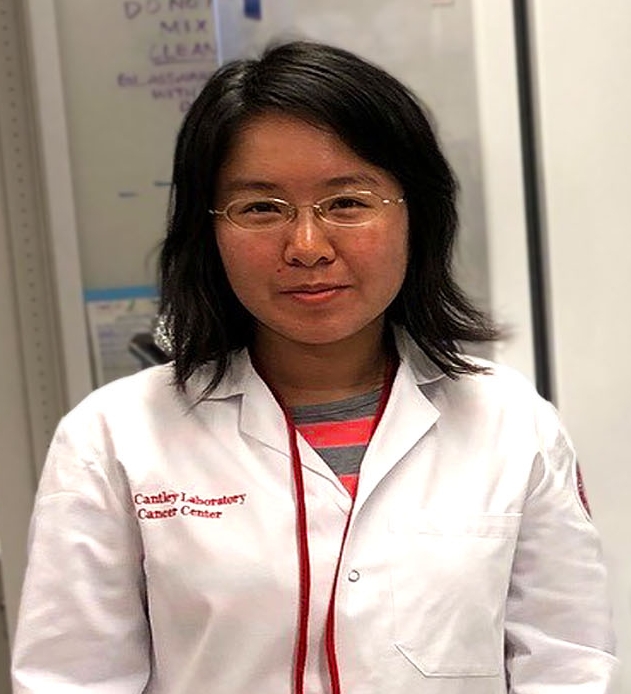 Dr. Yuxiang Zheng, an instructor of pharmacology in medicine in Dr. Cantley’s laboratory and lead author of the study, first systematically knocked out all of the genes involved in the dual folate pathways in human cancer cells growing in culture. She found that if she prevented the production of the acid formate in the cell’s mitochondria, folate degrades in the cellular fluid, or cytosol. The lack of folate prevents the production of DNA and RNA building blocks called nucleotides and a protein-building block called methionine.

Dr. Zheng then used radioactive folate to help trace the steps in its metabolism and found a new byproduct called p-acetamidobenzoyl polyglutamate (pAcABGn). It is made when the folate derivative tetrahydrofolate is damaged by oxidation. She discovered that an enzyme called QDPR normally repairs the tetrahydrofolate. But when a cell is under too much oxidative stress and when tetrahydrofolate hyperaccumulates, QDPR is overwhelmed and can’t keep up. Then pAcABGn builds up in the cells, thwarting the production of usable forms of folate.

“It provides an explanation for a long-known consequence of loss of this enzyme,” said Dr. Cantley, who is a stockholder and founder in Agios Pharmaceuticals, Petra Pharma Corporation and EPI Pharmaceuticals, which make drugs that target cancers and other diseases.

“It builds up to massive levels, and overtakes folate as the main product of the pathway,” Dr. Cantley said. “This is an irreversible process.”

Cancer cells, which are already under stress from a buildup of harmful oxygen byproducts caused by their rapid growth, are likely to be particularly sensitive. This may explain why methotrexate selectively kills these cells. The finding may also explain why the combination of radiation, which contributes to oxidative stress, and methotrexate has been shown to be effective in some studies, Dr. Cantley said. It may also suggest other potential therapy combinations.

“This suggests that any drug that creates additional oxidative stress could be combined with methotrexate to get more efficient killing of the tumor cell,” Dr. Cantley said.