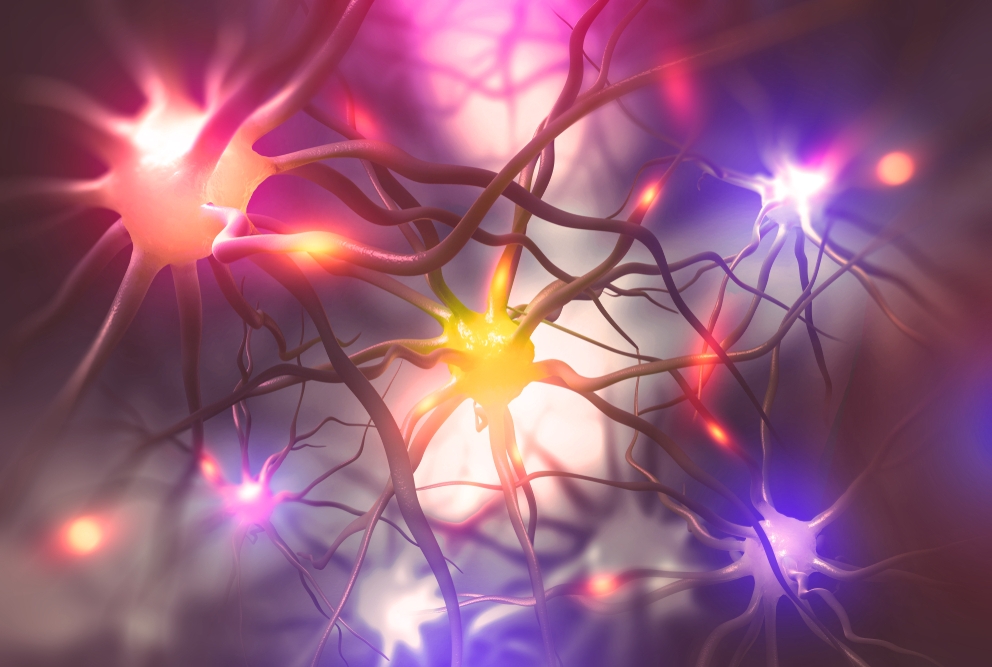 Measuring brain activity in response to hearing a brief narrative can identify patients with severe brain injury who have preserved high-level cognition despite showing limited or no consciousness at the bedside, according to a study by Weill Cornell Medicine researchers.

The paper, published Nov. 21 in Current Biology, is the first to describe a method for measuring the delay in brain processing of continuous natural speech in patients with severe brain injury reflected in the electroencephalogram (EEG). The results correlated with evidence obtained using the now-established neuroimaging technique functional magnetic resonance imaging (fMRI) to identify the capacity to perform highly cognitively demanding tasks. Variations in degree of the delay in processing correlated with a range of remaining cognitive ability measured by behavioral assessments.

“This approach may be a more effective and efficient method for initially identifying patients with severe brain injuries who are very aware but are otherwise unable to respond, a condition called cognitive motor dissociation,” said senior author Dr. Nicholas D. Schiff, the Jerold B. Katz Professor of Neurology and Neuroscience in the Feil Family Brain and Mind Research Institute and co-director of the Consortium for the Advanced Study of Brain Injury (CASBI) at Weill Cornell Medicine.

Several studies have previously shown evidence of highly preserved brain activity and overall patterns of sleep and wake electrical activity in people with brain injuries who can carry out fMRI mental imagery tasks. Researchers, including Dr. Schiff, have for example, previously found brain activity in some of such patients in response to commands to imagine they were playing a sport while undergoing fMRI testing. However, fMRI is not an efficient or universally effective screening tool for these patients: It is expensive and it cannot be used for those with pacemakers, or implanted metal hardware as a result of their injuries. By contrast, EEG passively measures electrical brain signals through small electrodes placed on the scalp, can be used for longer periods, and is a less expensive testing method.

For this study, the Weill Cornell Medicine researchers, including first author Dr. Chananel Braiman, a graduate of Weill Cornell Graduate School of Medical Sciences’ Tri-Institutional Program in Computational Biology and Medicine, capitalized on the fact that the human brain produces electrical activity while following the variations in sound wave intensity in speech, called the natural speech envelope. They assessed the time delay in electrical brain activity with EEG in 21 patients with severe brain injury, including patients in vegetative, minimally conscious and emerging from minimally-conscious states, as they heard personally-meaningful narratives recorded by family members. Previous studies have shown that personal stories in the voices of loved ones increase the probability of eliciting robust and reliable responses in brain-injured patients. The investigators also conducted EEG tests in 13 healthy people who heard a portion of the novel “Alice’s Adventures in Wonderland.”

Next, the researchers conducted fMRI tests on the 21 patients with brain injuries while asking them to follow commands that prompted them to imagine they were playing tennis. Ten patients showed statistically significant brain activity during the command-following task compared to their resting states. After further analyzing this subset of 10 patients, the investigators found that these patients showed no statistically significant differences in their lag times for following natural speech measured in the EEG when compared to healthy participants.

The EEG response to the natural speech envelope also allowed the researchers to separate patients differing levels of behaviorally demonstrated  cognition  established by bedside behavioral evaluations using the JFK Coma Recovery Scale-Revised, which examines a patient’s arousal, communication, auditory, visual, verbal and motor functions. “Once we placed patients who could carry out fMRI command-following tasks into a separate category, we were surprised we could clearly order patients into different diagnostic categories by average time delays observed in the EEG natural speech test,” Dr. Schiff said.

“Future studies are needed to validate our results,” he added. “However, our findings emphasize the urgency for screening all patients with severe brain injuries and identifying those who may benefit from interventions such as auditory brain-computer interfaces to enhance their ability to communicate with the outside world.”

Dr. Schiff and Dr. Braiman have submitted a patent that relates to this work. Dr. Schiff has stock options with Enspire DBS Therapy, Inc., a company focused in revitalizing stroke recovery to restore motor functions for hemiplegic stroke patients