Early Sensory Stimulation is Critical for the Development of Sensory Networks 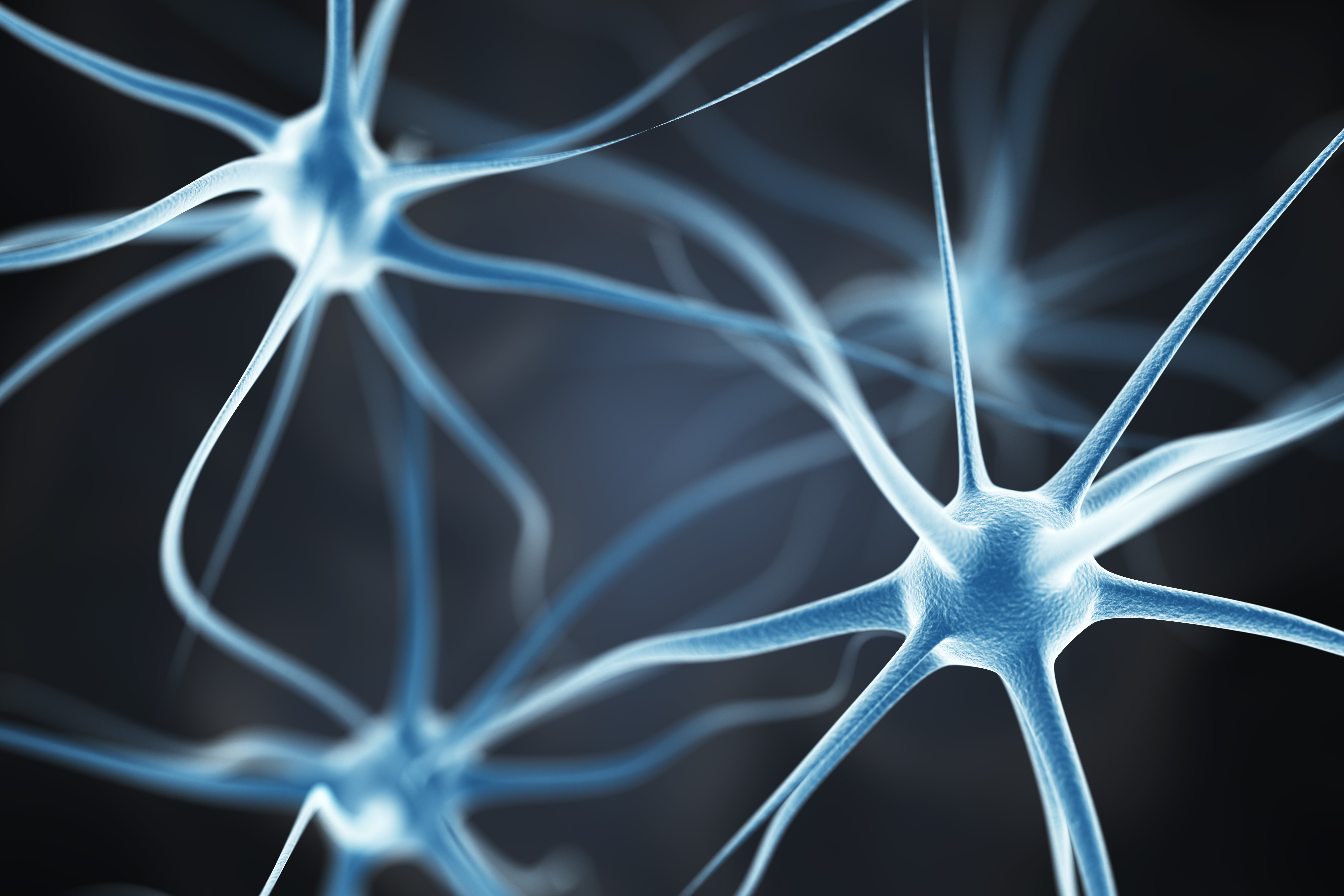 Sensory stimulation during a critical period soon after birth is essential for establishing networks in the brain that “map” sensations and enable the development of normal behaviors, according to a new study by Weill Cornell Medicine investigators.

The paper, published in print July 11 and online June 19 in Neuron, is the first to observe the early functional development of specialized nerve cells, called interneurons, in mice during the first two weeks after birth. The findings suggest that there may be an early critical window for the development of interneurons in human babies for the establishment of healthy sensory responses in adulthood.

“How and when interneurons develop is important to understand because increasing evidence links abnormal interneuron activity to disorders such as autism and childhood epilepsy,” said Dr. Natalia De Marco Garcia, an assistant professor of neuroscience in the Feil Family Brain and Mind Research Institute at Weill Cornell Medicine. “If the neural circuits needed for responding to sensory inputs do not form correctly in early life, the deficits can lead to abnormal responses to sensory inputs and impaired social relationships in adults.”

Baby mice are unable to move their whiskers at birth. External stimulation through touch by the mother and their siblings sends messages from the whiskers to the brain. Baby mice gain the ability to move their whiskers voluntarily after interneurons develop and connect sensory and central neurons in a network to “map” the whiskers onto a specific area of the brain, joining sensory input and muscle movement.

For the study, Dr. De Marco Garcia and her team used puffs of air on the baby mice’s whiskers to simulate touch sensations that occur in the nest. Using specialized imaging technology, they identified the area of the brain responsible for receiving whisker-touch messages. They observed daily changes in the activity of single neurons as the mice matured and discovered that interneurons functionally developed as early as six days after birth.

Next, the researchers examined baby mice that were not able to fully experience touch sensations through the whiskers. As the mice grew and developed into adults, they still received sensory messages in the same brain areas as normal mice. However, they showed an impaired ability to distinguish textures by touch, indicating that they were not processing sensory messages correctly. “We demonstrated that perturbing the development of sensory networks during the critical window led to long-lasting behavioral deficits in mice,” Dr. De Marco Garcia said.

The findings shed light on how sensory-cognitive deficits may develop in disorders that arise during the development of the human nervous system, such as autism spectrum disorder (ASD). Many children with ASD have an impaired ability to process signals to the brain provided by the senses and respond abnormally to tactile, auditory and visual stimuli. Currently, the average age of diagnosis for ASD is around 4 years old with the disorders affecting an estimated 1 in about 59 children in the United States. Identifying the earliest clues of ASD is essential since early diagnosis and intervention can greatly improve a child’s development.

“Our findings pave the way for further research on how neurons develop in the critical window of early post-natal life in mouse models of autism,” Dr. De Marco Garcia said. “In the future, if we could observe impairments in interneuron activity in children at earlier stages of life, we might be able to intervene sooner and improve outcomes.”