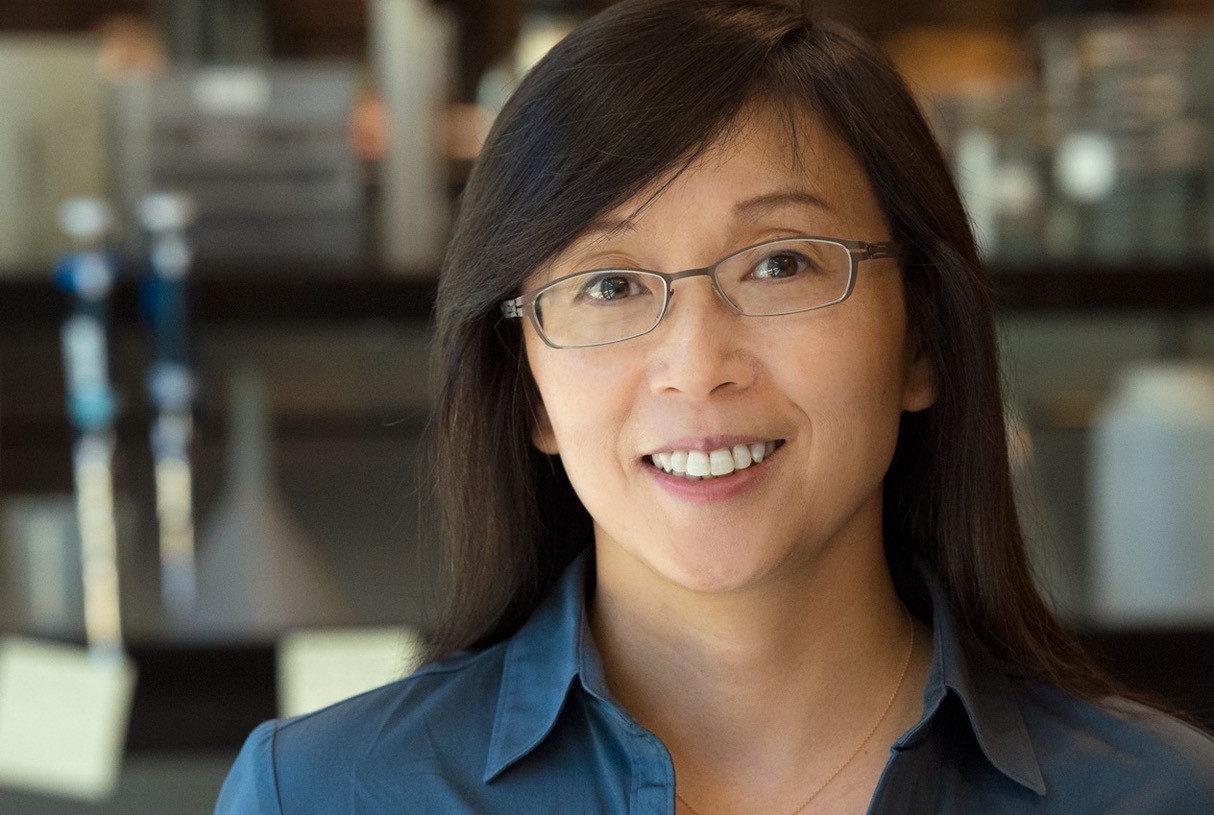 Dr. Li Gan, a neuroscientist internationally acclaimed for her research into neurodegenerative diseases, has been appointed director of the Helen and Robert Appel Alzheimer’s Disease Research Institute at Weill Cornell Medicine, effective July 1.

The Appel Institute was established in 2006 with a $15 million gift from Helen and Robert Appel, vice chair of the Weill Cornell Medicine Board of Overseers. An integral part of the Feil Family Brain and Mind Research Institute (BMRI) and headquartered in the Belfer Research Building, the Appel Institute is dedicated to understanding the molecular, cellular and genetic underpinnings of Alzheimer’s disease and related degenerative neurological disorders for the benefit of patient care.

As director, Dr. Gan will lead a team of esteemed scientists—including new recruits—conducting high-impact research into the mechanisms of these disorders with the goal of rapidly translating research breakthroughs into effective therapeutics for patients. Dr. Gan will leverage opportunities afforded by the Tri-Institutional Therapeutics Discovery Institute (Tri-I TDI) to accomplish this mandate, and will work with clinician-scientists to ensure that these new therapies can be applied to patient care.

Dr. Gan was recruited to Weill Cornell Medicine from UC San Francisco, where she was associate director of the Gladstone Institute of Neurological Disease. She succeeds Dr. Gregory Petsko, who led the Appel Institute since 2014.

“Dr. Gan is a highly accomplished neuroscientist and leader whose cutting-edge science has advanced the field and has the potential to have a tremendous impact on patient care in the years to come,” said Dr. Costantino Iadecola, director and chair of the Feil Family Brain and Mind Research Institute and the Anne Parrish Titzell Professor of Neurology at Weill Cornell Medicine. “Her dedication to translational research and passion for mentorship resonates with the spirit of the Appel Alzheimer’s Research Institute and will advance its presence on the national stage. We are thrilled to welcome her to Weill Cornell Medicine as we seek to find new treatments for this public health epidemic.”

Alzheimer’s currently affects 5.5 million Americans, 96 percent of whom are age 65 and older. As the Baby Boomer generation ages and life expectancy increases, the number of people with Alzheimer’s disease is expected to rise rapidly. In 2017, there were 12 million Americans older than age 80, but by 2050 that number will increase by to 32 million, with some 40 percent diagnosed with either Alzheimer’s or Parkinson’s disease, a neurodegenerative disease affecting the neurons that control movement.

“Weill Cornell Medicine has a vibrant scientific environment that will help us solve this impending societal crisis,” said Dr. Gan, who was recruited to Weill Cornell Medicine as the Burton P. and Judith B. Resnick Distinguished Professor in Neurodegenerative Diseases. “Investigators at the Appel Alzheimer’s Disease Research Institute are trailblazing new approaches to understand the mechanisms underlying Alzheimer’s, and can leverage the Tri-I TDI—which offers the best setting for drug discovery—to nurture findings that have therapeutic promise. And with an outstanding clinical Department of Neurology, we are able to gain important insights from patients. I am honored to join this scientific ecosystem and drive advances that will affect generations to come.”

As a neuroscientist interested in understanding problems that may arise as the brain ages, Dr. Gan investigates the relationship between the loss of functional neurons, the accumulation of the toxic proteins amyloid beta and tau, and abnormal immune responses in neurodegenerative diseases, specifically in Alzheimer’s and in a devastating group of conditions called frontotemporal dementia. Among her findings, she recently discovered a cellular mechanism that, if harnessed, could clear toxic tau from the brain and protect against cognitive decline in dementia. She is also using pre-clinical approaches, including patient-derived stem cells, to model Alzheimer’s and frontotemporal dementia, which is characterized by the progressive degeneration of the brain’s temporal and frontal lobes—the areas associated with personality, behavior and language. These platforms are enabling her to test potential compounds to see if they reverse these diseases. Her broad scientific tactics represent innovation in the field, as more narrowly focused investigations—particularly with work on amyloid beta—have failed in clinical trials.

In her new role, Dr. Gan will continue these efforts while advancing the Appel Institute’s mission to conduct bench-to-bedside research. She will recruit exemplary neuroscientists to augment and complement the existing team of outstanding investigators. She will foster new synergies not only within the BMRI but also with Weill Cornell Medicine colleagues in immunology, genetics, physiology and other disciplines to unearth the factors that influence Alzheimer’s disease development. She will also seek to strengthen relationships with physicians whose clinical observations are vital to refining treatment strategies at the bench. A champion of mentorship, Dr. Gan will nurture the development of junior faculty, trainees and students, particularly those who come from groups that are underrepresented in medicine.

Dr. Gan received her Bachelor of Science degree in physiology in 1990 from Peking University in Beijing and her doctorate in cellular and molecular physiology in 1996 from Yale University School of Medicine. She completed her postdoctoral training at Harvard Medical School and the Gladstone Institute of Neurological Disease at UC San Francisco, where she became an assistant adjunct professor and staff research investigator in 2003. Dr. Gan rose through the ranks, becoming a professor in residence at UCSF and a senior investigator at the Gladstone Institute in 2016 and its associate director in 2017.

Dr. Gan has published over 50 studies in leading scientific journals, such as Neuron, Nature Medicine, Nature Neuroscience, PNAS and Cell Stem Cell. In 2015, Dr. Gan received the Alzheimer’s Association’s Inge Grundke-Iqbal Award, which is bestowed on the senior author of the most impactful study published in Alzheimer’s research over a two-year period. Dr. Gan is a member of the Journal of Biological Chemistry’s Editorial Board and is an ad-hoc reviewer for more than two dozen peer-reviewed journals. A well-funded investigator, Dr. Gan serves on the review panels for several government and private grant agencies, including the National Institutes of Health.