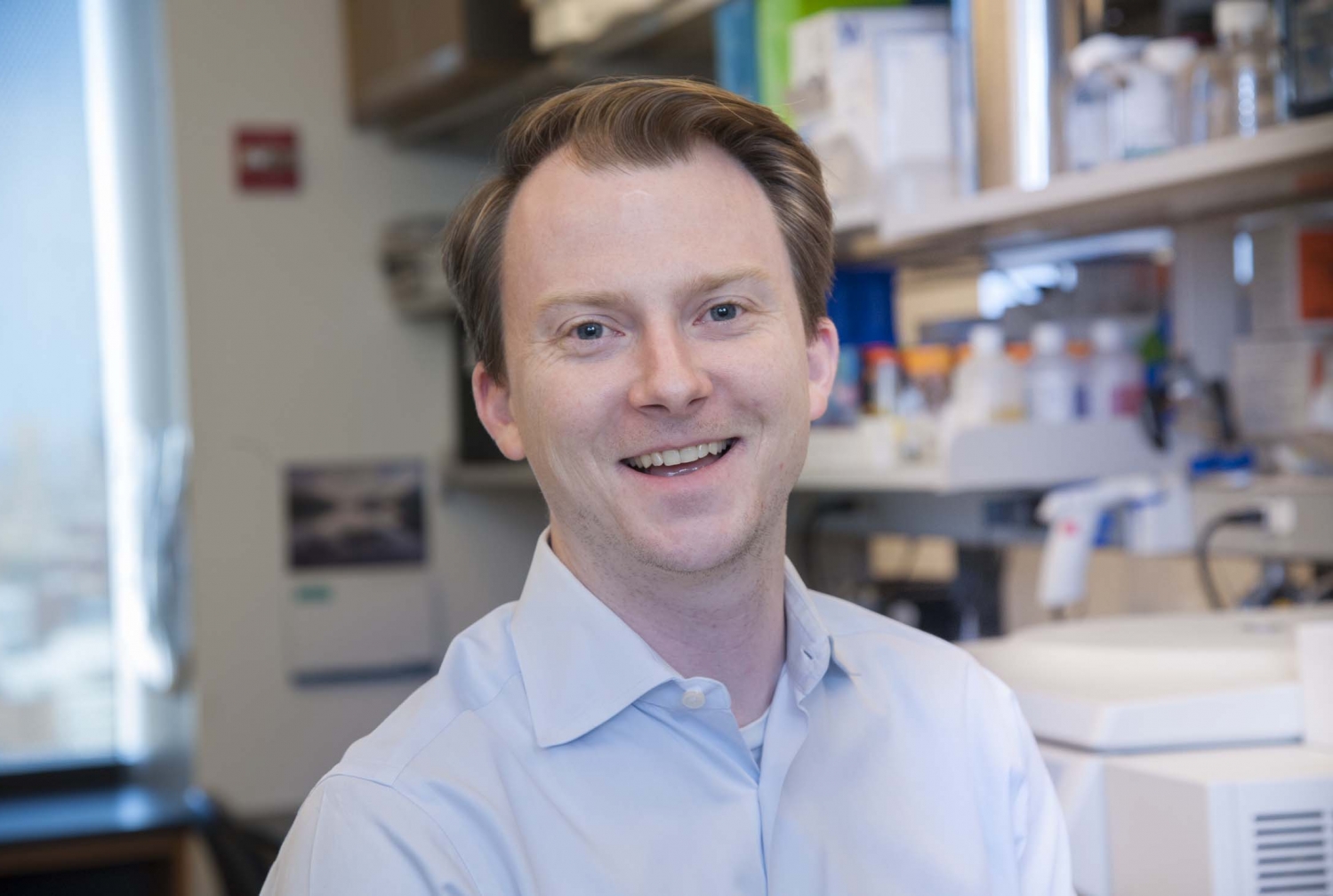 Tiny carrier molecules called nanoparticles are often attached to radiation-emitting atoms in advanced medical imaging systems such as positron emission tomography (PET). These nanoparticles, paired with the right radioactive partners, can emit their own distinctive and readily detectable radiation—often visible light, according to a study from Weill Cornell Medicine scientists.

The findings, published in the May issue of Nature Nanotechnology and online March 26, could lead to a host of new nanoparticle-based imaging technologies for diagnosing and monitoring cancers and other conditions.

“We found that in some cases, by adding the right nanoparticle, we can get thousands of times more visible light, and that in other cases nanoparticles can emit distinctive secondary X-rays,” said lead author Edwin Pratt, a doctoral student in pharmacology at the Weill Cornell Graduate School of Medical Sciences working in the lab of Dr. Jan Grimm, an associate professor in the Pharmacology Program at Weill Cornell Graduate School of Medical Sciences, an assistant professor of radiology at Weill Cornell Medicine and a member in pharmacology at Memorial Sloan Kettering Cancer Center.

Pratt noted that, in principle, multiple combinations of nanoparticles with radioactive partners could be used to make “multicolor” systems that simultaneously image more than one target in the body.

Dr. Grimm’s lab specializes in the study and development of advanced imaging methods, principally for the early diagnosis and monitoring of cancers. Many of these emerging technologies make use of Cerenkov luminescence, a phenomenon in which super-fast electrons, protons and other charged particles emitted by radioactive atoms, called radionuclides, generate visible light emissions in surrounding tissues. Physicians hope to use Cerenkov Luminescence Imaging (CLI), for example, to detect the precise extents of tumors during surgery, without the need for the large, expensive imaging equipment used to detect ionizing radiation emissions.

“A problem with CLI for some potential applications is that the light signal is very dim, so at the start of this study we were looking for ways to get a brighter signal,” Pratt said.

It occurred to him and his colleagues that nanoparticles might offer a solution. These compounds normally keep radionuclides circulating in the body longer, steer them to tumors and other target tissues, and perform other functions useful in medical imaging. However, nanoparticles generally absorb some of the radiation from their radionuclide partners and re-emit it in some form. These secondary emissions typically are neglected in CLI and other radionuclide-based imaging technologies—and typically would be very dim. But conceivably, in some cases, they may “outshine” any other light generated by the radionuclide.

Pratt investigated this possibility, testing dozens of different radionuclides with dozens of different nanoparticles. He determined that some of these combinations result in visible light emissions that are hundreds to thousands of times more intense than the Cerenkov luminescence generated by radionuclides. He also found that some nanoparticles containing relatively large atoms—such as gold or gadolinium—emit X-rays of distinctive wavelengths when excited by certain radionuclides.

The results demonstrate that nanoparticles and standard imaging radionuclides can be combined to generate useful amounts of visible light, X-rays and other forms of radiation for potential imaging applications.

“We now hope to develop new imaging systems that incorporate these nanoparticle emissions,” Pratt said, “bringing color to a monochrome field of imaging.”