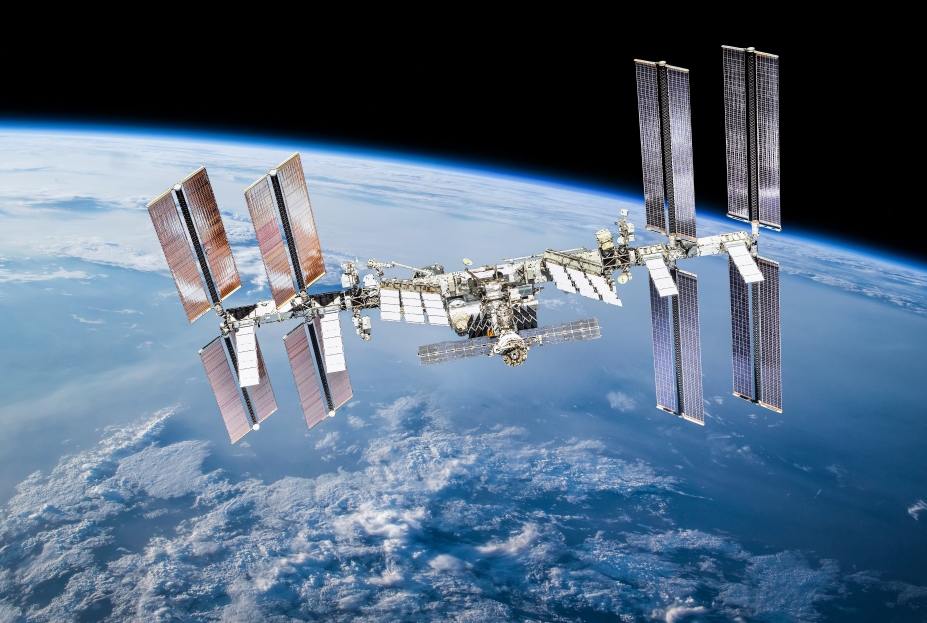 Acinetobacter pittii (A. pittii), a type of bacteria, is evolving to become more resistant to antibiotics and is finding ways to survive in the harsh environment of the International Space Station, according to new research led by Weill Cornell Medicine scientists.

“Studying bacteria found on the space station and their resistance to antimicrobial drugs is critical for astronaut health,” said principal investigator Dr. Christopher E. Mason, a professor of physiology and biophysics and co-director of the WorldQuant Initiative for Quantitative Prediction at Weill Cornell Medicine. His findings on A. pittii were published Dec. 12 in Microbiome.

ISS crew members have limited diagnostic tools and treatment options in space, he said. Understanding how microbes evolve and how these changes may impact antibiotic resistance can inform what types of drugs astronauts need to carry on short-term missions, as well as possible long-term missions to the moon and Mars, Dr. Mason said. 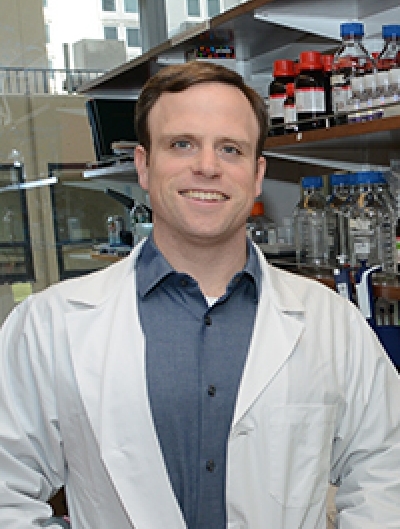 Using genome sequencing—or the evaluation of the complete set of genetic instructions that enables an organism to function—and laboratory analysis, Dr. Mason and his colleagues studied A. pittii that was recently collected from surfaces of the inside of the ISS during two NASA microbial-monitoring missions. This bacterium, most typically studied in the hospital setting, tends to be multi-drug resistant and can be life-threatening in immunocompromised people.

Researchers compared 20 genomes of ISS A. pittii to 291 genomes of A. pittii collected on Earth. They found that the ISS A. pittii was more resistant to antimicrobial cephalosporins, despite not having specific genetic changes typically associated with drug resistance. “The Earth and ISS genomes looked genetically similar,” Dr. Mason said. “But surprisingly, the ISS bacterium has a distinct set of physical characteristics, leading to resistance that need to be studied further.”

The researchers also evaluated 402 samples of microbe genetic material collected from the ISS environment, including surfaces and crew members, and observed that A. pittii was growing and developing in ways to survive in the harsh environment of space. The researchers found the ISS A. pittii contained the LexA gene, a transcription regulator that represses or turns off other genes. “We think the high amount of radiation in space could be causing this change,” said Dr. Mason, who is a co-founder of Biotia and Onegevity Health.

Dr. Mason and his colleagues are continuing to analyze bacteria from the ISS and are studying biological samples from astronauts participating in commercial SpaceX flights. Dr. Mason is contributing to a National Academies of Sciences Report to Congress on space-related research and how space stations can be reservoirs for microbes.

“These ISS bacteria likely haven't been exposed to antibiotics, yet they appear more resistant,” said first author Dr. Braden Tierney, a postdoctoral associate in computational biomedicine at Weill Cornell Medicine. “This indicates how anthropomorphic our view of antimicrobial resistance really is; we define it in terms of exposure to antibiotics, but in fact there are plenty of mechanisms through which it can occur. It makes you wonder: If there are so many ways the environment can make a bug resistant, are there ways we haven't thought of yet that it could be used to reduce said resistance?”

“The bottom line is, space is a different kind of environment, so we’re seeing a different path of evolution in microorganisms,” Dr. Mason said.