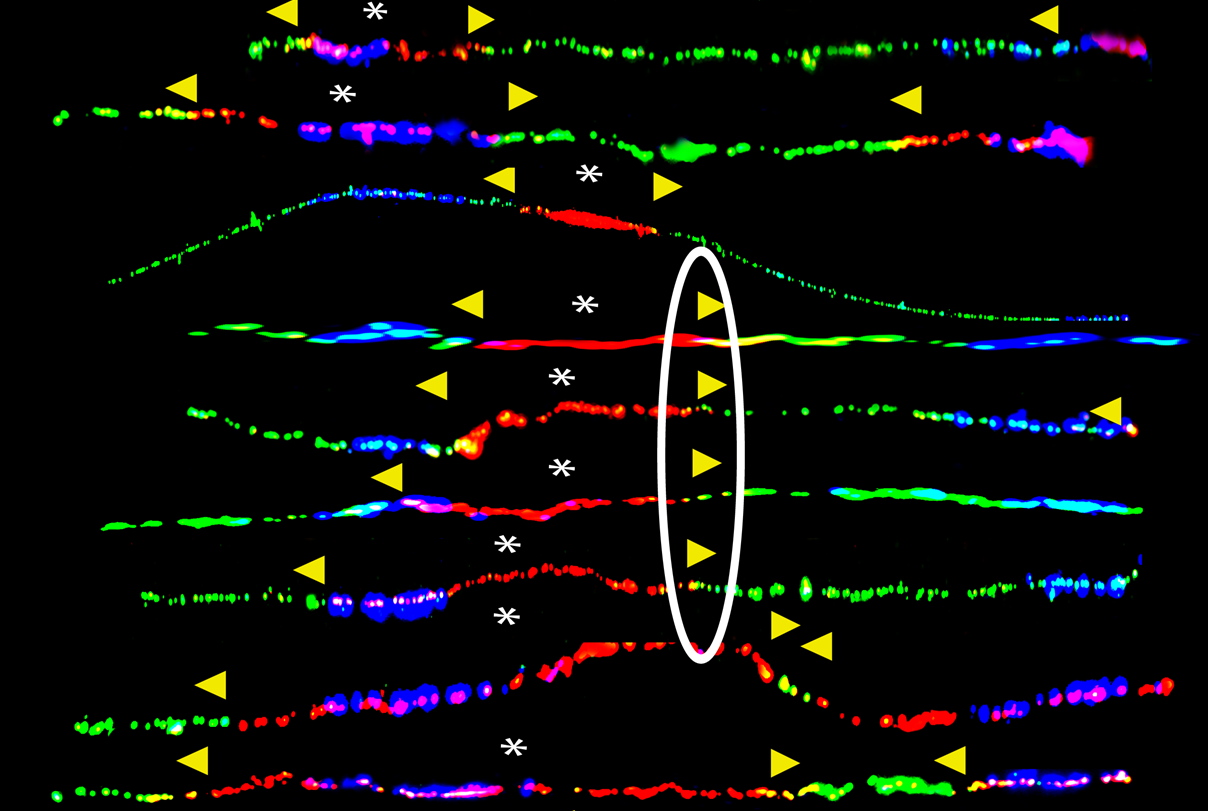 Error-prone DNA replication and repair may lead to mutations and cancer in individuals who inherit a mutant copy of the BRCA1 gene, according to a new study by Weill Cornell Medicine investigators. The discovery has potential implications for preventing the development of cancer in patients with these mutations.

The study, published Sept. 12 in Molecular Cell, provides new insights into why individuals who inherit a mutation in one copy of the BRCA1 gene often develop mutations in their remaining normal copy of the BRCA1 gene, setting the stage for tumors to develop. When these individuals’ cells are under stress, replication of the normal BRCA1 gene stalls because of the highly repetitive DNA sequences in the gene that create physical barriers to machinery that copies DNA. To fix the stall, an error-prone DNA repair mechanism kicks in. 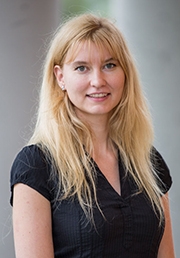 The BRCA1 gene encodes an important DNA-repair protein, explained the study's lead author Dr. Madhura Deshpande, a research associate in the Center for Reproductive Medicine at Weill Cornell Medicine. Dr. Deshpande said that people who inherit one mutant and one normal copy produce about half as much of this DNA-repair protein as people with two normal copies.

To understand why the remaining functional BRCA1 gene copy often becomes mutated too, the team studied the DNA replication in human embryonic stem cells as well as human breast epithelial cells with one mutant copy of the BRCA1 gene. The human embryonic stem cells were generated in the Center for Reproductive Medicine by Dr. Nikica Zaninovic and Dr. Zev Rosenwaks. They exposed the cells to a chemical to mimic environmental stress on the cells. They discovered that as the DNA in these cells unzips into two strands to make a copy of the DNA for each new cell, the machinery that copies the DNA stalls at the BRCA1 gene because of the gene's repetitive DNA sequences. The team also demonstrated for what is believed to be the first time that the BRCA genes are fragile sites and are prone to breakage. Because the cells only have half as much of the BRCA1 protein available to repair the breaks, the cells turn to a more error-prone backup DNA repair mechanism called microhomology-mediated break-induced replication (MMBIR), Dr. Deshpande explained. 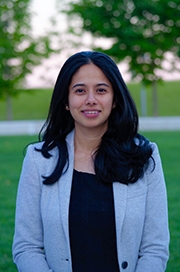 The team also examined tumor cells from women with breast cancer linked to inherited BRCA1 mutations. They found mutations in the BRCA1 and BRCA2 genes, like deletions and insertions, likely caused by the faulty MMBIR process.

"We are currently interested in finding other additional error-prone repair mechanisms that might contribute to the genomic instability and mutagenesis in these cells," Dr. Deshpande said. Dr. Gerhardt said the team is simultaneously looking to identify the real-life environmental stressors that trigger replication problems and faulty DNA repair in BRCA1-linked breast cancers.

The team is also working to develop strategies to prevent the use of error-prone DNA repair mechanisms in women with inherited BRCA1 mutations. For example, they are testing the protective effects of dietary compounds that are linked to reduced breast cancer risk in BRCA1 mutation carriers. If they are successful, they may be able to identify drugs or other interventions that could prevent cancer in women with inherited BRCA1 mutations and provide an alternative to the existing invasive preventive measures like pre-emptive mastectomy or ovary removal.

"I believe we can intervene and find compounds that will prevent patients with inherited BRCA1 mutations from accumulating mutations that lead to cancer," Dr. Gerhardt said.