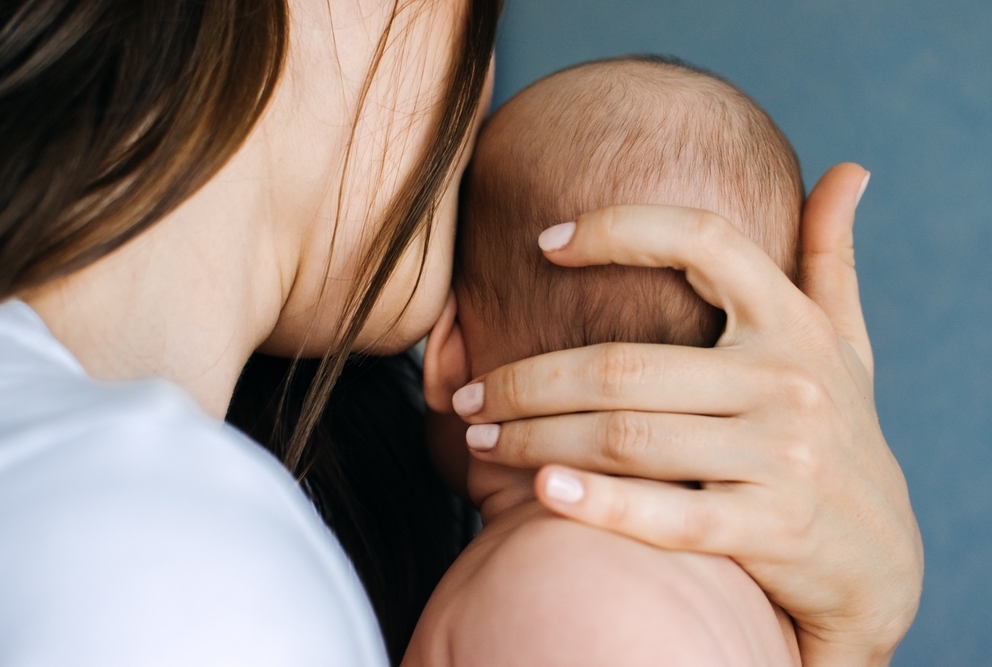 A cellular process known as autophagy that helps rid cells of debris may be impaired in pregnant women who go on to develop post-partum depression (PPD), according to new research from Weill Cornell Medicine, Johns Hopkins University School of Medicine and UVA Health investigators.

“Our research indicates that autophagy may be dampened in pregnant women who go on to develop PPD, so their cells are collecting an increasing amount of junk or unhealthy byproducts from metabolic processes in the body,” said the paper’s first author Dr. Lauren M. Osborne, vice chair for clinical research for the Department of Obstetrics and Gynecology at Weill Cornell Medicine. Dr. Osborne conducted the research while on Johns Hopkins University School of Medicine’s faculty.

In the paper, published Sept. 22 in Molecular Psychiatry, researchers noted that understanding the underlying mechanisms of PPD could help doctors better manage the disorder.

PPD is a serious mental health condition that can endanger the well-being of the parent and baby. One in eight women have the disorder, making it the most common postpartum complication. “If we could figure out a biological way of predicting which people are at risk of PPD, then we could better intervene during pregnancy to prevent this illness,” Dr. Osborne said.

The researchers decided to assess the role of messenger RNA in extracellular vesicles (EV) in PPD, the first such study to do so. Extracellular vesicles are membrane-bound structures that enable cells to exchange proteins, lipids, and messenger RNA involved in cell-to-cell communication. Prior research demonstrates that EV levels rise during pregnancy. “We know that extracellular RNA communication is involved in important aspects of pregnancy like how the placenta forms and problems such as gestational diabetes and preeclampsia,” Dr. Osborne said. “It made sense to also study its role in PPD.”

The researchers studied blood plasma samples collected from seven non-depressed pregnant women who went on to develop PPD and seven controls who did not have the disorder. The samples were taken during the second and third trimesters of pregnancy, and at two weeks, six weeks, three months, and at six months after childbirth.

While the study was small, researchers found a significant difference between the two groups. Laboratory and computational analyses of the blood samples found that EV messenger RNA levels during pregnancy and the postpartum period were altered in women who went on to develop PPD.

Notably, levels of EV mRNA associated with autophagy were lower in the PPD blood samples. How this directly connects to the development of PPD needs to be determined with further research, Dr. Osborne said.

To verify their findings, Dr. Osborne and her colleagues want to perform a study of 600 women representing various racial and ethnic backgrounds.

“If we replicate our initial research, the study could form the basis of a biological test for pregnant women to help predict PPD,” Dr. Osborne said. “This could help doctors to prevent and manage the condition, whether through nonpharmacologic means like mindfulness, yoga and neurofeedback, or medications such as selective serotonin reuptake inhibitors.”