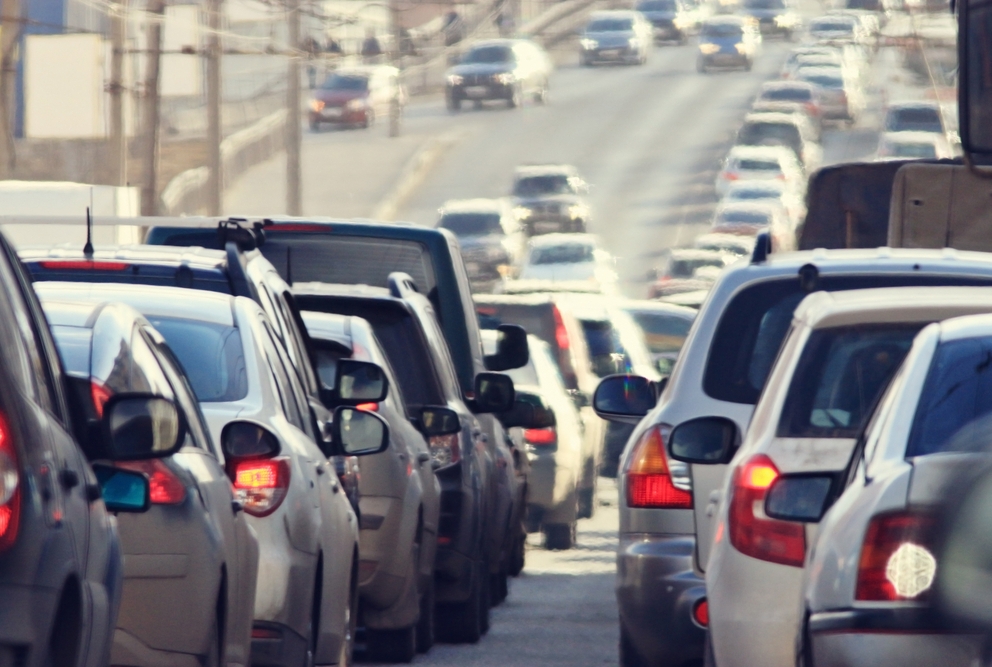 Improvements in trauma care could save the lives of thousands of people injured in road traffic accidents in low- and middle-income countries annually, according to a study led by a Weill Cornell Medicine and NewYork-Presbyterian investigator. In particular, the analysis found that establishing complete trauma care programs accessible to 100 percent of road injury victims could save the lives of 200,000 people annually.

The paper, published June 29 in The Lancet, is part of a special series focused on road safety. “Complete trauma care, including life-saving interventions in the field, during transport and in the hospital, works very well to reduce deaths related to road traffic injuries in high-income countries,” said lead author Dr. Junaid Razzak, who was recruited as professor of emergency medicine and vice chair of research in the Department of Emergency Medicine at Weill Cornell Medicine. “Our analysis is the first comprehensive model for assessing the impact of different interventions on mortality due to road traffic injuries in low- and medium-income countries, where most deaths from these injuries occur.”

Road traffic injuries are the eighth leading cause of death globally and the leading cause of death for children and young adults aged 5 to 29 years, causing 1.35 million deaths annually, according to the World Health Organization. Its 2018 Global Status Report on Road Safety also found that 93 percent of deaths due to road injuries occur in low- and middle-income countries. Deaths related to road traffic injuries rose in 104 countries over the past ten years, despite major initiatives such as the World Health Organization’s Decade of Action for Road Safety 2011-20 and a United Nations Sustainable Development Goal that called for a 50 percent reduction in road traffic deaths by 2020.

The investigators also identified clinical interventions that had the most potential to save lives. Early resuscitation with bleeding control was the most effective measure, with the potential to save an estimated 35,452 lives annually. Interventional radiology, which includes imaging for identifying internal bleeding and minimally invasive procedures to control it without major surgery, was the next most effective intervention. The researchers estimated its implementation could save 29,029 lives per year. Other bleeding control measures, such as the administration of medication called tranexamic acid and tourniquet use before arriving at a hospital, could save an estimated 9,999 and 5,743 lives, respectively.

A significant limitation of the analysis was that only one study from a low-income country had sufficient data for inclusion, highlighting the need for increased funding for trauma care research for road safety injuries, especially in lower-income countries where mortality rates are higher.

“We hope policymakers in low- and middle-income countries take note of the number of lives that could be saved through improvements to trauma care,” said Dr. Razzak, who is also an emergency medicine physician at NewYork-Presbyterian/Weill Cornell Medical Center. “Where resources are scarce, our findings can serve as a road map for which interventions to implement first.”

Many Weill Cornell Medicine physicians and scientists maintain relationships and collaborate with external organizations to foster scientific innovation and provide expert guidance. The institution makes these disclosures public to ensure transparency. For this information, see profile for Dr. Junaid Razzak.