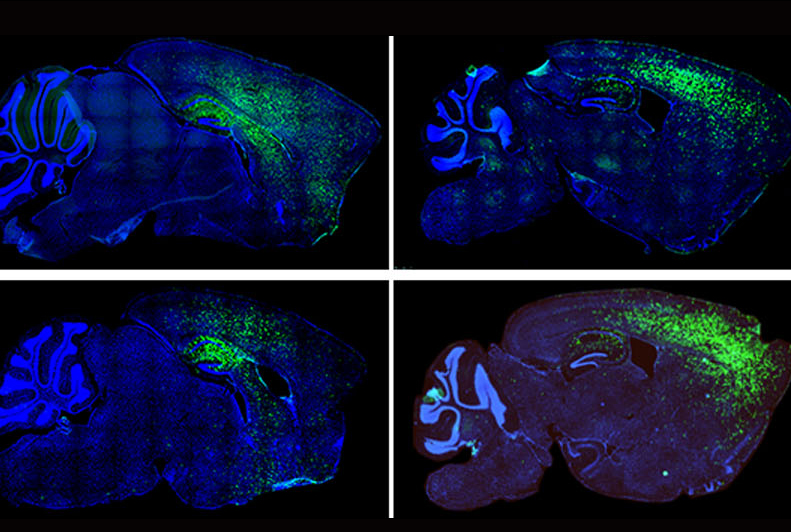 Abnormalities in a type of brain cell called astrocytes may play a pivotal role in causing some behavioral symptoms of autism spectrum disorders, according to a preclinical study by Weill Cornell Medicine investigators.

For the study, published April 1 in Molecular Psychiatry, senior author Dr. Dilek Colak, assistant professor of neuroscience at the Feil Family Brain and Mind Research Institute at Weill Cornell Medicine, and her colleagues grew astrocytes from the stem cells derived from patients with autism and transplanted them into healthy newborn mice. They found that after the transplant, the mice developed repetitive behaviors, a hallmark symptom of autism spectrum disorders (ASD), but they did not develop the social deficits associated with the disease. The mice also developed memory deficits, which are commonly seen in ASD but are not a core characteristic of the disease.

“Our study suggests that astrocyte abnormalities might contribute to the onset and progression of autism spectrum disorders,” said Dr. Colak, who is also assistant professor of neuroscience in pediatrics and a member of the Drukier Institute for Children’s Health. “Astrocyte abnormalities may be responsible for repetitive behavior or memory deficits, but not other symptoms like difficulties with social interactions.”

“We didn’t know if these astrocyte abnormalities contributed to the development of the disease or if the abnormalities are the result of disease,” Dr. Colak said.

To determine if astrocytes might be involved early in the disease, the team obtained stem cells derived from patients with autism spectrum disorders, coaxed them into developing into astrocytes in the laboratory, and transplanted them into the brains of otherwise healthy newborn mice, creating a human-mouse chimera.

“It was amazing to see these human astrocytes responding to behavioral changes in active mice,” Dr. Huang said. “We believe we are the first to record the activity of transplanted human astrocytes this way.”

To determine if the increased calcium signaling was causing the mice’s behavioral symptoms, the team infected astrocytes grown from ASD patient stem cells in the laboratory with a virus carrying a fragment of RNA designed to reduce calcium signaling to normal levels. When they transplanted these astrocytes into the mice, the animals did not develop memory problems.

The discoveries may also have important implications for understanding and treating other neuropsychiatric diseases like schizophrenia that also involve memory deficits, said Dr. Colak.

“It is important to determine the roles of specific types of brain cells, including astrocytes, in neurodevelopmental and neuropsychiatric diseases,” she said.