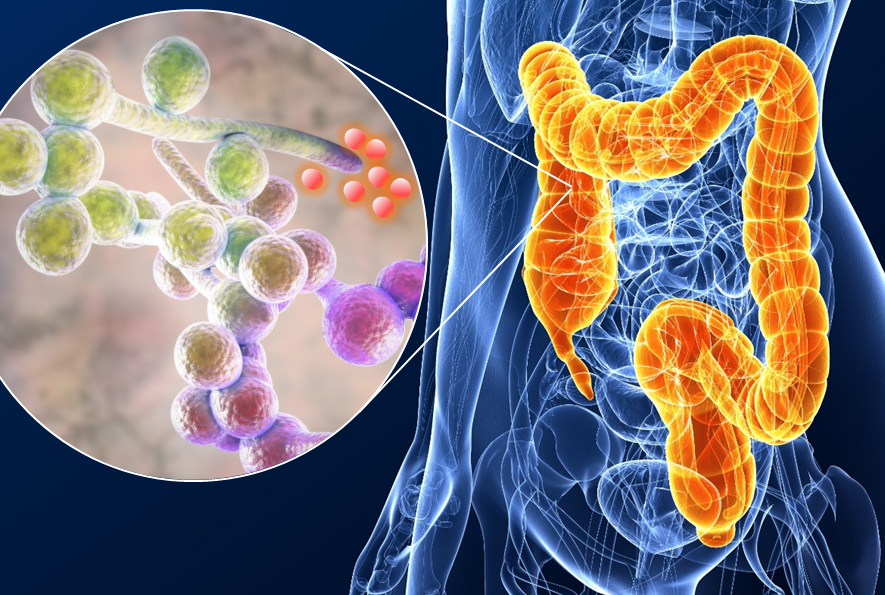 Opportunistic “high-damaging” Candida albicans strain in the colon mucosa of IBD patient secretes the toxin candidalysin (red dots) during the transition from a benign commensal to a pathogenic state and aggravates intestinal inflammation. Credit: Shutterstock

Individual Candida albicans yeast strains in the human gut are as different from each other as the humans that carry them, and some C. albicans strains may damage the gut of patients with inflammatory bowel disease (IBD), according to a new study from researchers at Weill Cornell Medicine. The findings suggest a possible way to tailor treatments to individual patients in the future.

The researchers, who report their findings March 16 in Nature, used an array of techniques to study strains, or genetic variants, of Candida from the colons of people with or without ulcerative colitis, a chronic, relapsing and remitting inflammatory disorder of the colon and rectum and one of the main forms of IBD. They found that certain strains, which they call “high-damaging,” produce a potent toxin called candidalysin that damages immune cells. 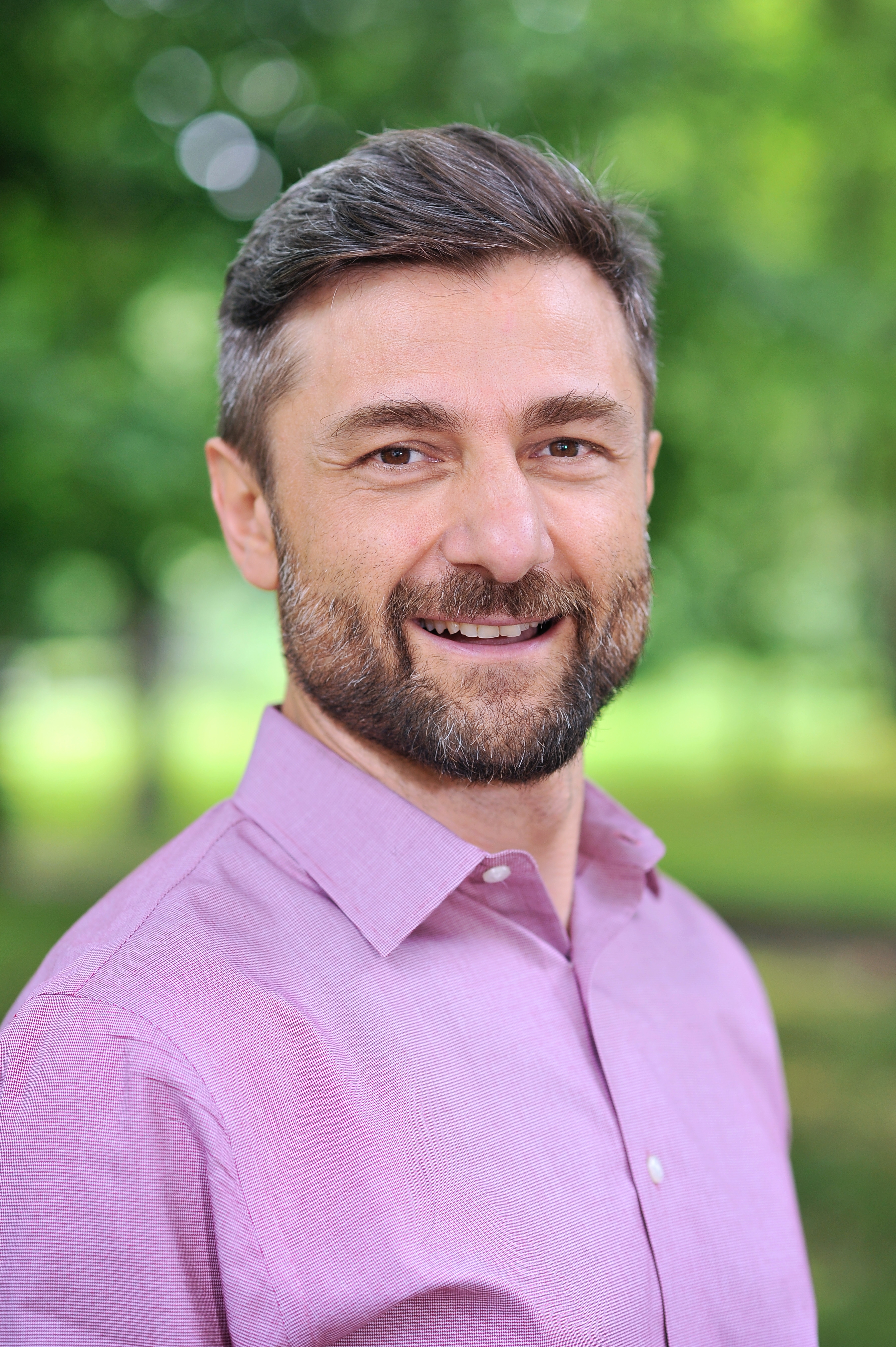 “Such strains retained their “high-damaging” properties when they were removed from the patient’s gut and triggered pro-inflammatory immunity when colonized in mice, replicating certain disease hallmarks,” said senior author Dr. Iliyan Iliev, an associate professor of immunology in medicine in the Division of Gastroenterology and Hepatology and a scientist in the Jill Roberts Institute for Research in Inflammatory Bowel Disease at Weill Cornell Medicine.

IBD affects approximately 3.1 million people in the United States and can greatly impair patients’ quality of life. Such patients rely on a handful of available therapies, but treatments may not always be effective. The new study has suggested one reason steroids, a commonly used treatment, may not work; treating mice with the drug to suppress intestinal inflammation failed in the presence of “high-damaging” C. albicans strains.

“Our findings suggest that C. albicans strains do not cause spontaneous intestinal inflammation in a host with intact immunity,” Dr. Iliev said. “But they do expand in the intestines when inflammation is present and can be a factor that influences response to therapy in our models and perhaps in patients.”

Most studies of the human microbiome in healthy individuals and those with IBD have focused on bacteria and viruses, but recent research by Dr. Iliev and others has illuminated the contributions of fungi to the effects of microbes on humans and mice. They have found that intestinal fungi play an important role in regulating immunity at surfaces exposed to the outside, such as the intestines and lungs, due to their potent immune-stimulating characteristics. While the collective community of fungi in the body, known as the mycobiota, has been linked to several diseases, including IBD, researchers previously had not understood the mechanisms by which the mycobiota contribute to inflammation in the gut.

In the new study, the investigators initially found that Candida strains, while highly diverse in the intestines of both patients with and without colitis, were on average more abundant in the patients with IBD. But that did not explain disease outcomes in individual patients. So, the investigators set out to identify the characteristics of these strains that cause damage and how they relate to individual patients. 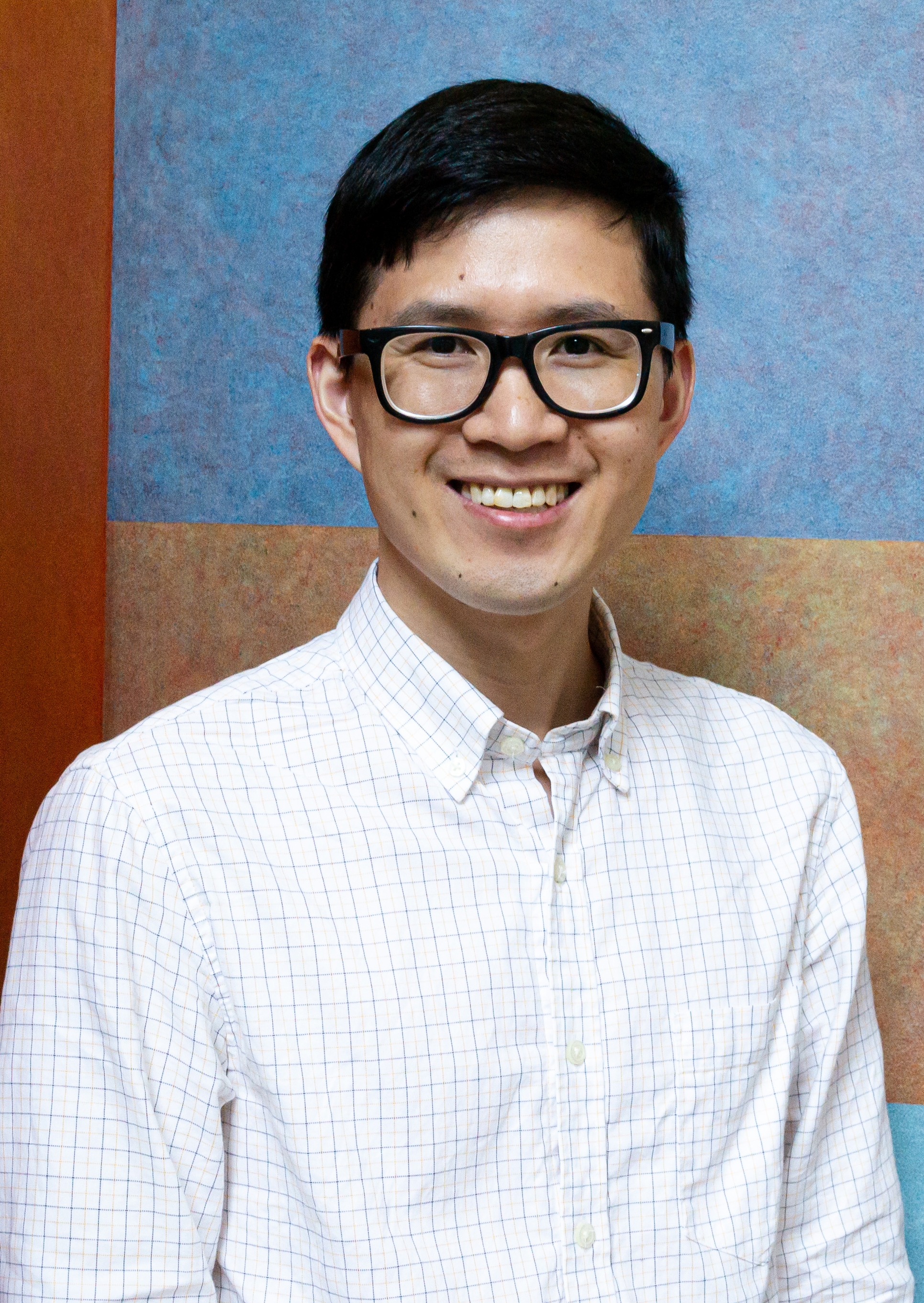 The researchers observed that in the patients with ulcerative colitis, severe disease was associated with the presence of “high-damaging” Candida strains, which turned out to have a key factor in common: all produce the candidalysin toxin. The scientists showed that the toxin damages immune cells called macrophages, prompting a storm of the pro-inflammatory cytokine IL-1β.

To underscore this strain-specific effect, the researchers grew macrophages in the presence of Candida strains and found that the ability of the strains to induce IL-1β corresponded closely to the severity of colitis in the patients.

“Our finding shows that a cell-damaging toxin candidalysin released by “high damaging” C. albicans strains during the yeast-hyphae morphogenesis triggers pathogenic immunological responses in the gut,” said the first author Dr. Xin Li, who was a Charles H. Revson Postdoctoral Fellow in the Iliev laboratory at the time of the study.

Experiments in mice delineated that candidalysin-producing “high-damaging” strains induced the expansion of a population of T cells called Th17 cells and other immune cells associated with inflammation, such as neutrophils. 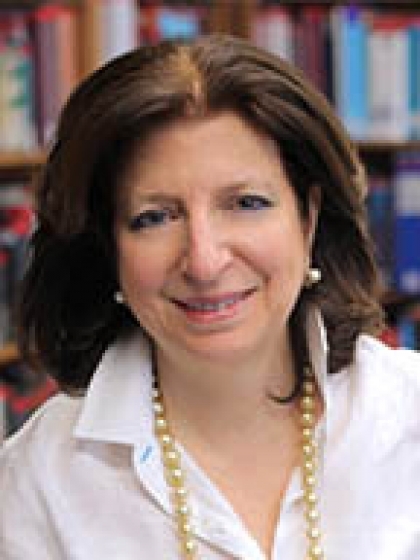 “Neutrophils contribute to tissue damage and their accumulation is a hallmark of active IBD,” said Dr. Ellen Scherl, the Jill Roberts Professor of Inflammatory Bowel Disease at Weill Cornell Medicine and a gastroenterologist at NewYork-Presbyterian/Weill Cornell Medical Center. “The indication that these processes might in part be driven by a fungal toxin released by yeast strains in specific patients could potentially inform personalized treatment approaches.”

Consistent with this finding, blocking IL-1β signaling had a dramatic effect in reducing colitis signs in mice that harbored these highly pro-inflammatory strains. The researchers noted that other recent studies have linked IBD to IL-1β in a general way, prompting ongoing investigations of drugs targeting related pathways as potential IBD therapies.

“We do not know whether specific strains are acquired by specific patients during the course of disease or whether they have been always there and become a problem during episodes of active disease” Dr. Iliev said. “Nevertheless, our findings highlight a mechanism by which commensal fungal strains can turn against their host and overdrive inflammation.”

The team is following up with studies of the mechanisms that drive the persistence of candidalysin-producing strains in the inflamed colon of specific IBD patients, as well as ways to choose patients for therapy targeting the mycobiome.

The Iliev laboratory is supported by grants from the U.S. National Institutes of Health (R01DK113136, R01DK121977, R21AI146957 and R01AI163007), the Irma T. Hirschl Career Scientist Award, the Kenneth Rainin Foundation, Crohn’s and Colitis Foundation, Pilot Project Funding from the Center for Advanced Digestive Care (CADC), and the Leona M. and Harry B. Helmsley Charitable Trust. Dr. Iliev is a Burrough Wellcome Fund PATH investigator. Dr. Li was supported by fellowship from the Charles H. Revson Foundation. Support for sample acquisition through the JRI IBD Live Cell Bank is provided by the Jill Roberts Institute for Research in IBD, Jill Roberts Center for IBD, Cure for IBD, the Rosanne H. Silbermann Foundation and Weill Cornell Medicine Division of Pediatric Gastroenterology and Nutrition.