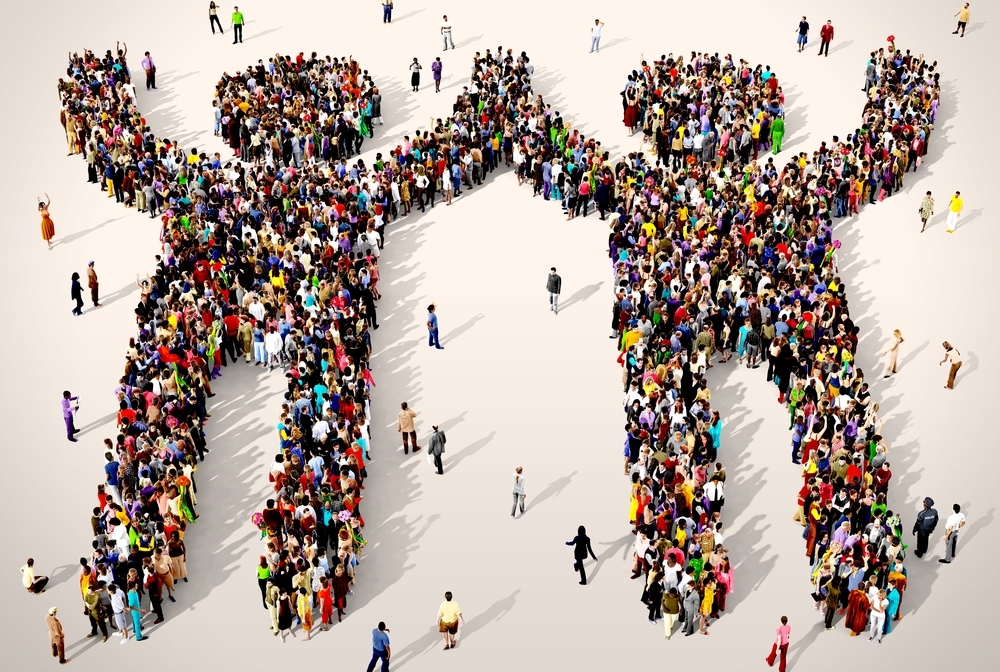 Weill Cornell Medicine has been awarded the Health Professions Higher Education Excellence in Diversity (HEED) Award by INSIGHT Into Diversity magazine, making it the fourth year in a row the institution has received the accolade for its exceptional commitment to diversity and inclusion.  To further recognize that commitment, INSIGHT Into Diversity named Weill Cornell Medicine a Diversity Champion, an honor bestowed on institutions who rank in the top tier of HEED awardees.

INSIGHT Into Diversity, the largest and oldest diversity-centered publication in higher education, is set to spotlight the award winners in its November 2021 issue. The HEED award is presented annually to U.S. health professional schools and other medical organizations that exemplify outstanding leadership in diversity and inclusion.

“It’s thrilling, and it really has been a community effort,” said Dr. Linnie M. Golightly, associate dean of diversity and inclusion at Weill Cornell Medicine. “Particularly given all the change and turmoil in these last couple of years with the COVID-19 pandemic and the tragic murder of Mr. George Floyd. Under the incredible leadership of our dean, we were still able to continue our mission to find new ways to come together and recognize the need to support each other in difficult times.”

In response to the pandemic’s devastating effects and the anti-racism movement, last year Weill Cornell Medicine established virtual town halls, where members of the community can discuss issues of social justice and share ideas how we can contribute to meaningful change.

In addition, Weill Cornell Medicine continued its popular Dean’s Quarterly Diversity Seminars, featuring topics such as a discussion on promoting diversity in clinical research and a presentation on how the health  care disparities of today for Black Americans can be traced to the lack of healthcare access in the Civil War-era.

The Office of Diversity and Inclusion also hosted its virtual series called Breaking Bread. Participants discussed the ongoing attacks against Asian Americans and Jewish Americans and how Weill Cornell Medicine could better support different communities in the future. In June, the institution brought community members together at the 2021 Tri-I SPARC Diversity Retreat, an opportunity to reconnect in person amid the pandemic.

This year, to continue its mission to foster a culture of diversity and inclusion, Weill Cornell was awarded a $5 million grant from MasterCard to spearhead mentorship, leadership and financial assistance programs for groups underrepresented in medicine and science.

The Diversity-Mentorship Collaborative includes financial support for faculty underrepresented in medicine with promising research projects, and offers grants for faculty members, traditionally women, who are also primary caregivers at home. In an effort to build a community with a diversity of backgrounds, the collaborative also includes salary support to recruit faculty from underrepresented groups.

The collaborative is in addition to Weill Cornell’s successful debt-free tuition program, which launched in 2019 and provides full scholarships to medical students with demonstrated financial need.

Another pillar of Weill Cornell’s commitment to inclusion is the institution’s annual Diversity Week. Postponed in 2020 due to the pandemic, the event returned last spring, with an even greater sense of urgency and in the midst of the nationwide movement to combat social and racial injustices in America.

The week included more than 35 events and activities that celebrated Weill Cornell’s diversity, promoted panels on ways to make the community more inclusive and featured discussions on health care disparities among patient populations.

Diversity Week is also an opportunity for Weill Cornell Medicine to acknowledge champions of diversity and inclusion in its community. This year, the institution honored two dozen individuals for their remarkable contributions through research, clinical care, community service and advocacy.

Among those awards was the newly established Dr. Marie Metoyer Award, which recognizes a current student or alumnus of the medical college who has served disadvantaged communities.

Dr. Metoyer, who died in March 2020, was the first known Black woman to graduate from Weill Cornell Medicine. After graduating in 1951, she took over her mother’s obstetrics and gynecology practice and later completed a residency in psychiatry in Vermont. An advocate for community mental health, she was one of the first Black psychiatrists in Vermont and New Hampshire, where she lived for 40 years.

“She was such a phenomenal person, who inspired many others,” Dr. Golightly said.

Dr. Erica Phillips, an associate professor of clinical medicine, associate director for community outreach and engagement of the Sandra and Edward Meyer Cancer Center and co-associate director of the Community Engagement and Advocacy Core of the Cornell Center for Health Equity, was the inaugural recipient of the award.