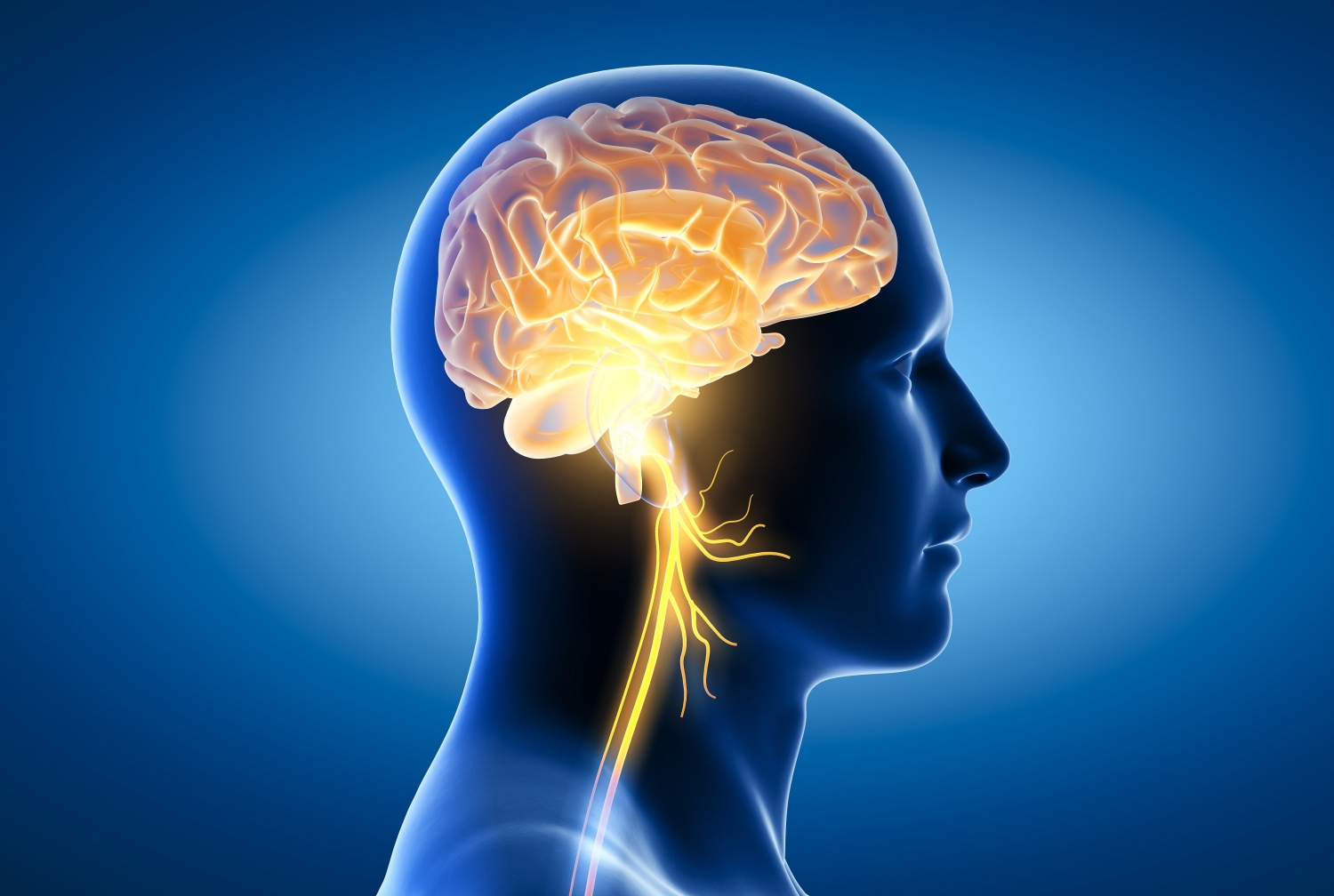 Dr. Michael Kaplitt, a professor of neurological surgery at Weill Cornell Medicine and a longtime leader in developing cutting-edge surgical therapies for movement disorders, leads a team that has been awarded a three-year, $8.9 million grant from the Aligning Science Across Parkinson’s (ASAP) initiative. The grant will fund an ambitious and innovative multi-institutional collaborative effort to study how abnormal protein aggregates may spread from the gut to the brain to drive the early stages of Parkinson’s disease. 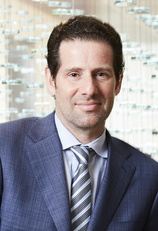 ASAP is a coordinated research initiative to advance targeted basic research for Parkinson’s disease. Its mission is to accelerate the pace of discovery and inform the path to a cure through collaboration, research-enabling resources and data sharing. The Michael J. Fox Foundation for Parkinson’s Research is ASAP’s implementation partner and issued the grant.

“I am so grateful to ASAP and The Michael J. Fox Foundation for this exciting opportunity,” said Dr. Kaplitt, who is also vice-chair for research in the Department of Neurological Surgery at Weill Cornell Medicine and a neurosurgeon at NewYork-Presbyterian/Weill Cornell Medical Center. “Interaction between the body and the brain is a very exciting and important area of research, and it is increasingly clear that, at least in some cases, Parkinson’s disease may begin in the gut, with the disease spreading through nerve connections to the brain and eventually throughout the brain.”

Parkinson’s disease is a progressive neurodegenerative disease that is considered chiefly a movement disorder, although it typically features many other signs and symptoms, from sleep problems and low blood pressure to dementia. Parkinson’s affects more than 10 million people worldwide and has no cure.

One clue to the cause of the disorder is the presence of abnormal clumps of protein within brain cells in affected brain regions. These clumps mainly consist of tiny, fiber-like aggregates of the brain-cell protein alpha synuclein. The synuclein fibrils tend to spread through the brain in a characteristic pattern during the course of Parkinson’s. There is evidence suggesting that, in many cases, these disease-linked fibrils form initially in nerve cells in the intestines and trigger the classic signs of Parkinson’s only after they travel to the brain, via a large gut-to-brain nerve called the vagus nerve.

Dr. Kaplitt and his collaborators will use a recently developed mouse model of this gut-to-brain disease-seeding process to explore in detail how it begins in the intestines, how it relates to early, “pre-motor” Parkinson’s signs including sleep disorders, and whether it differs between males—who are known to get Parkinson’s at a higher rate—and pre-menopausal females. Ultimately the researchers will try to develop methods for the early detection of gut alpha-synuclein aggregates and the blocking of their spread to the brain to prevent full-blown Parkinson’s. Dr. Kaplitt will draw on his extensive experience in developing and testing experimental gene therapies for Parkinson’s.

“Bringing our nearly 30 years of experience with gene therapy to this project will allow us to not only understand how this gut-to-brain transmission happens, but also potentially intervene genetically to improve brain function and stop the spread of disease,” said Dr. Kaplitt, who is also a professor of neuroscience in the Feil Family Brain and Mind Research Institute, a professor of neurological surgery in neurology and of neurological surgery in otolaryngology at Weill Cornell Medicine.

“It is exciting to be part this fantastic team of international investigators,” said Dr. Dawson. ”There is a growing amount of evidence of the gut’s role in Parkinson’s disease, and we are developing excellent scientific models to study the disease’s progression from the start. Our multidisciplinary approach holds tremendous promise in identifying innovative ways to treat Parkinson’s disease.”

"It is very stimulating to work on this excellent team to increase our understanding of mechanisms underlying the propagation of alpha-synuclein from the gut to the brainstem," added Dr. Svenningsson.

“We are excited to work with our outstanding international team of leading investigators to address different aspects of this question,” said Dr. Kaplitt.

“It is extremely exciting to work alongside this outstanding team of investigators,” said Dr. Marongiu. “My group will study how sex and menopause influence the spread of Parkinson’s disease pathology from the gut to the brain in the early stages of the disease. This will help us understand more about the intricate relationship between hormones and onset of Parkinson’s and has the potential to identify novel precision medicine approaches for men and women.”

Other members of Dr. Kaplitt’s team include Drs. Chris Schaffer and Nozomi Nishimura, associate professors at the Meinig School of Biomedical Engineering at Cornell University, who will use innovative methods they have developed to image vagus-linked gut neurons, to track the spread and the physiological effects of early synuclein pathology. Dr. Babacar Cisse, assistant professor of neurological surgery at Weill Cornell Medicine, a neurosurgeon at NewYork-Presbyterian/Weill Cornell Medical Center and an expert in immune cells in the brain called microglia, will investigate whether microglia are responsible for some of the patterns of spread once the pathology enters the brain from the gut.

"We are so honored that Dr. Kaplitt and his team have been selected for this grant," said Dr. Philip E. Stieg, chair of neurological surgery at Weill Cornell Medicine and neurosurgeon-in-chief of NewYork-Presbyterian/Weill Cornell Medical Center. "There is no neurosurgeon in the world better qualified than he is to do this work. Dr. Kaplitt has been a pioneer in functional neurosurgery, particularly for movement disorders, for many years now and is a true leader in the field.”

“Bringing together this international team of the most forward-thinking, most innovative researchers in Parkinson's disease holds so much promise for patients,” he added. “We all look forward to the discoveries that come from this research, which has the potential to create effective new treatments for this debilitating disease."