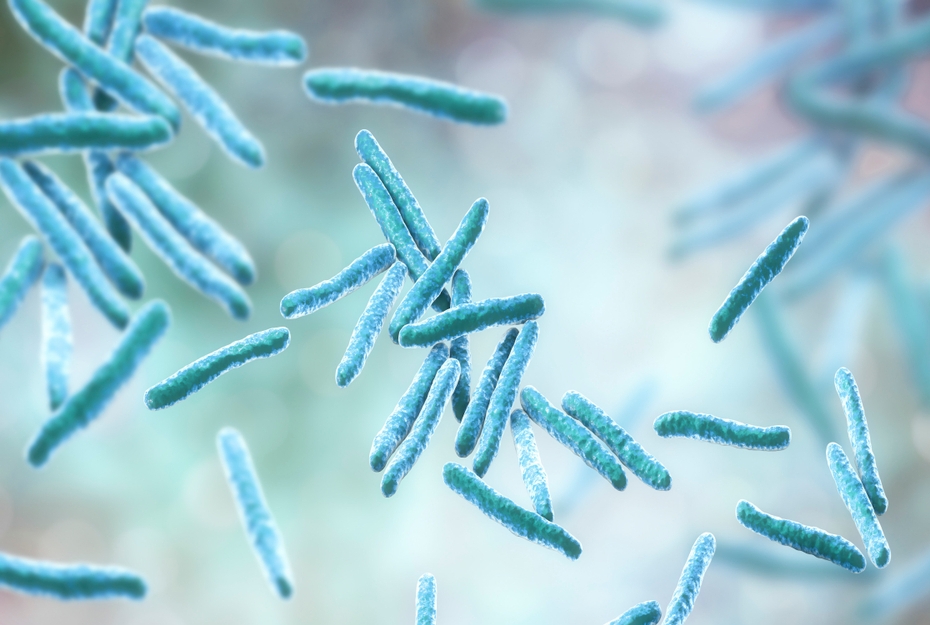 A better understanding of the biology of tuberculosis (TB) infection and improved drug combinations for the disease are two areas of research in which the TB Drug Accelerator (TBDA) has made strides since its inception a decade ago, according to a commentary whose authors include three Weill Cornell Medicine investigators and an investigator at Cornell University’s Ithaca campus who participate in the collaborative network.

TB is an infectious disease that typically affects the lungs and is caused by a bacterium called Mycobacterium tuberculosis. According to the CDC and the World Health Organization, although the number of TB cases in the United States was nearly 9,000 in 2019, about 10 million people worldwide contracted the illness, and 1.4 million died. Infection by this bacterium can be latent, meaning it doesn’t cause symptoms. However, about 5 to 10 percent of people with latent disease eventually develop active TB.

“Before COVID-19, TB was the leading cause of death from a single infection,” said corresponding author Dr. Carl Nathan, chairman of the Department of Microbiology and Immunology and the R.A. Rees Pritchett Professor of Microbiology at Weill Cornell Medicine. The commentary, published in Nature Medicine on July 6, was co-authored by Drs. Kyu Rhee and Dirk Schnappinger of Weill Cornell Medicine and Dr. David Russell of Cornell University College of Veterinary Medicine, as well as other members of the TBDA.

Treatment for TB lasts six to nine months if the bacterium is found through laboratory tests to be sensitive to standard of care, or first-line medications, which include the antimicrobials rifampicin, isoniazid, pyrazinamide and ethambutol.

If TB is resistant to these medications, treatment becomes complicated, Dr. Nathan said. Second- and third-line drugs can be toxic and can sometimes be associated with hearing loss, the development of diabetes, loss of kidney function and psychosis. Daily injections are painful, and patients may also need to take these medications, which can be expensive, for two years or longer.

Further complicating treatment, healthcare systems in lower- and middle-income countries where TB is prevalent are not well funded and may lack the diagnostic tests to determine whether someone has drug-resistant TB.

A three-drug combination of bedaquiline, pretomanid and linezolid was recently approved for treatment of drug-resistant TB but is associated with toxicities that require doctors to monitor patients for heart and liver problems. However, TBDA researchers have developed safer and more potent versions of bedaquiline and linezolid that will soon be evaluated in phase 1 clinical trials.

TBDA researchers have also discovered that Mycobacterium tuberculosis exists in different metabolic states, meaning it relies on varying biochemical processes to stay alive in different conditions. Some of these metabolic states are associated with drug resistance. This knowledge can help doctors to prescribe a tailored combination of drugs to treat TB, Dr. Nathan said.

Moreover, researchers have discovered that a bacterium in TB lesions within the lungs interacts with drugs differently compared with a bacterium in the laboratory. A given drug may or may not reach bacteria in lung lesions, impacting treatment decisions, Dr. Nathan said. Consequently, TB drug discovery needs to take lesion penetration into account.

“You have to know whether the drug gets into the lesion and whether it's active under the conditions you find in the lesion,” Dr. Nathan said. “And you have to know what the bacterium does to the drug.” Tests to measure these interactions were developed within the TBDA.

Ultimately, the sharing of research information among multidisciplinary academics, government scientists and pharmaceutical companies through the TBDA has made such advances possible, Dr. Nathan said. “I think the relationships within the group are extraordinary and probably unprecedented.”