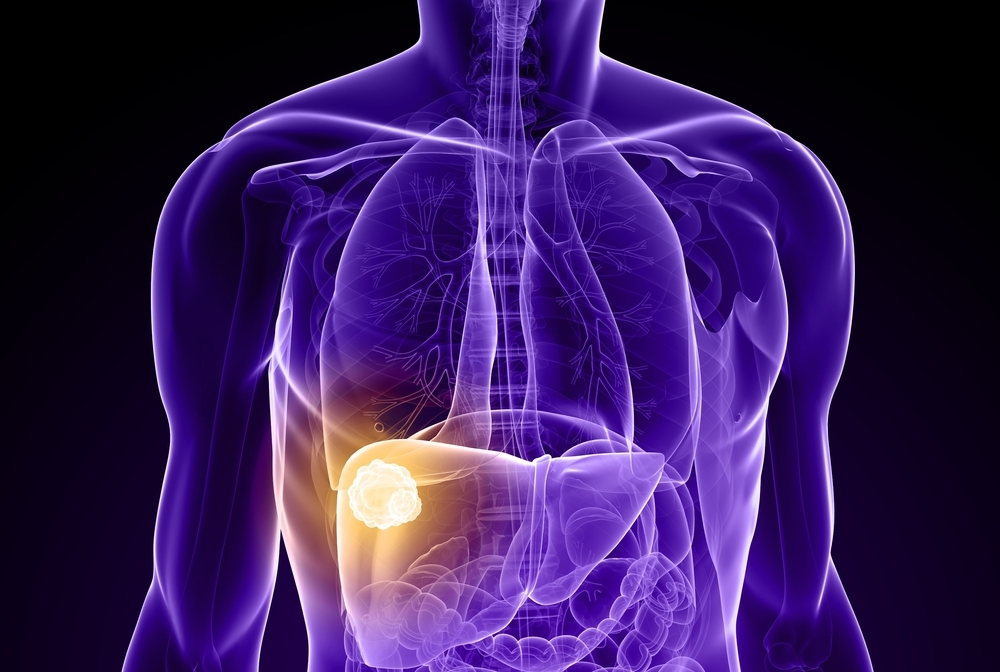 A tool to evaluate potential transplant candidates that looks at tumor marker levels in the blood can help predict which liver cancer patients are most likely to have their disease remain under control after receiving a transplant, according to a new study led by investigators at Weill Cornell Medicine and NewYork-Presbyterian. The findings indicate that response to cancer therapy appears to predict whether liver transplant will cure the patient better than current radiology criteria alone.

The study focused on a response of a marker called alpha-fetoprotein (AFP) to cancer treatment prior to transplant. High levels of AFP in the blood are a sign of a hepatocellular carcinoma (HCC), the most common type of liver cancer. In a multi-center analysis of 2,236 patients who had undergone a liver transplant for HCC, the researchers looked at the relationship between changes in AFP levels over time prior to transplant and cancer recurrence. They confirmed that the reductions of AFP can be a valid predictor for which patients are most likely to do well and found that it may allow more patients to qualify for transplant surgery. The study was published May 5 in JAMA Surgery.

“Transplants are a curative option for many people with liver cancer,” said first author Dr. Karim Halazun, an associate professor of surgery at Weill Cornell Medicine and the director of liver cancer surgery and research in the Liver Transplantation, Hepatobiliary & Pancreatic Surgery program at NewYork-Presbyterian/Weill Cornell Medical Center. “I hope this study will have far-reaching effects in terms of how programs determine which patients are eligible for liver transplants.”

About 10,000 liver transplants are performed in the United States every year, and between 25 and 30 percent of them are done to treat HCC. The criteria currently used by the United Network for Organ Sharing (UNOS) were developed in the 1990s and are based on tumor size and number, Dr. Halazun said.

The current study focused on a measure called the AFP response, which is the difference between the maximum AFP level and the final AFP level before transplant. An earlier study led by Dr. Halazun and published in 2018 suggested that the AFP response score could be placed into three categories: low, acceptable and high risk of cancer recurrence. Based on that study, Dr. Halazun and his co-authors, based at Mount Sinai Medical Center in New York and the University of California, Los Angeles, created a three-level score they called NYCA, for New York/California.

The goal of the current research was to validate the value of the NYCA score, by evaluating data from hospitals in Canada and Europe as well as in the United States. A total of eight hospitals contributed deidentified patient data to the study. “This study included a more diverse population,” Dr. Halazun said. “Based on what we found, we confirmed that the NYCA Score is still a valid way to predict which patients are most likely to do well after transplant.”

The analysis, which included data on 1,808 men and 428 women, found that classifying patients based on their NYCA Score would place many more patients into the low- or medium-risk categories than existing scores, leading to a greater number of them being eligible for transplant without increasing recurrence rates. The researchers reported that incidence of cancer recurrence over five years was 9.5 percent for low-risk patients, 20.5 percent for acceptable-risk patients, and 40.5 percent for high-risk patients. They also found that NYCA improved access to transplant for more than 65 percent of patients who would have been otherwise excluded by other scoring systems that are currently used to select patients.

“We found that even patients with high levels of AFP could do well, and that the dynamic AFP response was a better predictor of good outcomes than the overall level of AFP,” Dr. Halazun said. “The point of this paper was to open people’s eyes about the value of this measure, so that more patients with cancer can be given the opportunity to benefit from transplants.”