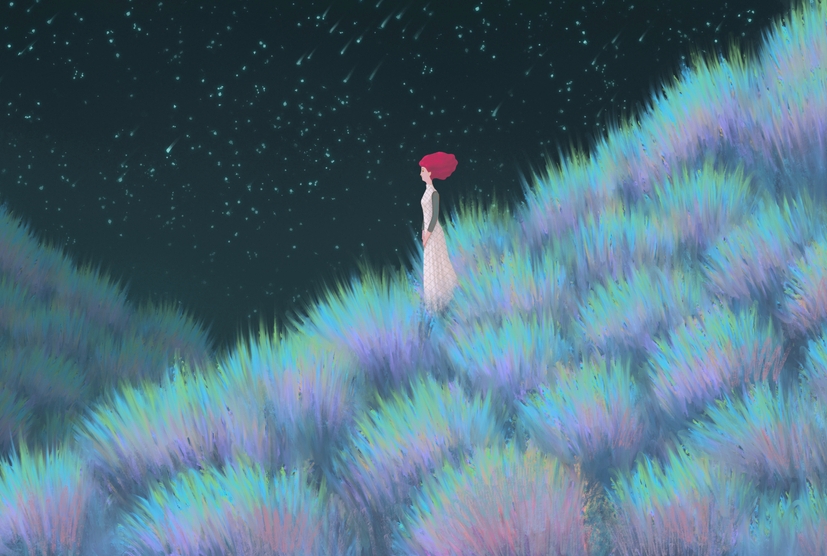 Patients with gynecologic cancers who have Medicaid coverage are more likely to feel increased financial distress, anxiety about their cancer and increased general anxiety during the pandemic if their annual income is less than $40,000, according to a new study from Weill Cornell Medicine investigators.

The study’s findings, published April 26 in Cancer, suggest that physicians should ask these women more about the challenges they face in completing their treatments and link them with additional services, such as mental health support, social work services and transportation assistance, if necessary.

“We need to be open and forthright with our patients so they feel comfortable bringing us these issues that affect their healthcare,” said senior author Dr. Eloise Chapman-Davis, an associate professor of obstetrics and gynecology at Weill Cornell Medicine.

Knowing that many patients with Medicaid already struggle with employment, housing challenges and food insecurity, the investigators wanted to get a clearer picture of how the pandemic has exacerbated those problems.

For the study, 100 women with Medicaid and undergoing gynecologic cancer treatment at two New York City hospitals participated in a telephone survey between March 2020 and April 2020. The majority of respondents, 71 percent, reported an annual income of $40,000 or less. The women had a median age of 60, lived in the New York City area and responded to various questions about their daily lives and mental and physical health.

Asked about employment during the pandemic and stress over money, more than half—54 percent—said they worried about future financial problems due to the pandemic. Notably, women in the lowest income bracket reported a significant increase in anxiety if their cancer care was delayed due to the pandemic.

Although communities of color have been disproportionately affected during the pandemic, race and ethnicity in this study were not associated with increased anxiety and financial stress, the authors said, but noted that the small study group was racially and ethnically diverse.

“The low-income population, regardless of race and ethnicity, are the patients we need to focus on,” Dr. Chapman-Davis said.

The investigators were also surprised that women with low incomes and early-stage cancers reported more generalized anxiety and financial distress than those with later-stage cancers and more limited lifespans.

“People who have earlier stages have to plan more financially and have higher treatment costs that accumulate over time,” said Dr. Y. Stefanie Chen, the study’s lead author and a third-year obstetrics and gynecology resident at Weill Cornell Medicine.

The researchers noted that the difference in stress could be partially attributed to Medicaid coverage, which increases for patients who need advanced treatment and care.

The study team acknowledged the limitation of the small survey size, but emphasized that doctors need to do a better job of talking to patients about their mental health and financial concerns and making sure they have access to the support they need.