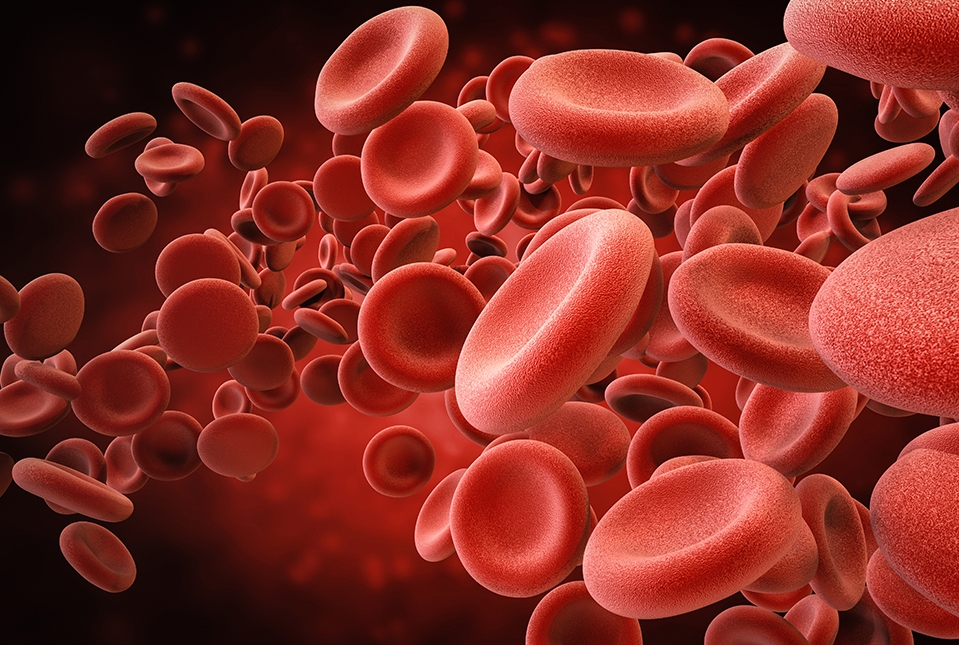 Dr. Jeffrey Laurence, a professor of medicine in the Division of Hematology and Medical Oncology at Weill Cornell Medicine and a hematology and oncology specialist at NewYork-Presbyterian/Weill Cornell Medical Center, co-authored a now-widely cited paper in Translational Research in April 2020 that sounded the alarm about blood clotting as a cause of strokes and organ failure in severe COVID-19. He answered questions about the latest developments in this area of COVID-19 treatment, prevention and research.

These days, when people die of severe COVID-19, is clotting still a significant immediate cause of death?

Yes, absolutely. In fact, several papers were recently published indicating that blood clots—thromboses—are a major cause of mortality in COVID-19. In many cases it may seem that the patient died of something else, say, kidney failure or heart disease, and there is no investigation of clotting, so for that reason knowing the exact percentage is difficult. But we know now that autopsies of people who died of COVID-19 will often reveal significant thromboses underlying the failures of lungs, kidneys, livers or hearts.

What is the current standard practice for preventing such clots in COVID-19 patients?

One practice for which there is now a wide consensus is to give a prophylactic, or preventive, dose of an anticoagulant, usually low molecular weight heparin, to anyone who is hospitalized with COVID-19—assuming they don’t have a condition requiring a different treatment. The American Society of Hematology has suggested that, while noting that more evidence is needed.

In fact, although the issue is not yet settled, there is evidence from three international trials that for hospitalized patients who are moderately ill with COVID-19 but do not yet require intensive care, full doses of anticoagulants are even better than prophylactic doses in preventing disease progression and death.

At the same time, there is now good evidence from studies that COVID-19 patients whose illness progresses enough that they are admitted to intensive care, but don’t have an identified or suspected clot, should be kept on prophylactic doses of anticoagulants, not full doses. In other words, at that advanced stage of disease, a full dose appears to be futile in terms of preventing clots more effectively. Of course, someone admitted to the ICU with a known blood clot in the lung, or a known deep-vein thrombosis, would receive full-dose anticoagulant treatment.

Early on in the pandemic, we started putting most COVID-19 patients who were discharged from the hospital on 20 to 28 days of anticoagulant treatment at prophylactic doses. The effectiveness of that in preventing late clotting events is still being studied, and it’s a harder practice to evaluate because you need more patients to detect a systematic difference in outcomes.

Other aspects of standard care for COVID-19 patients have changed in the past year or so. Have those changes also helped to reduce the clotting problem?

Yes. The use of the anti-inflammatory steroid dexamethasone in patients with severe COVID-19 has made a big difference in terms of reducing mortality—by 30 to 60 percent, studies suggest. That reduction in COVID-19 mortality has probably come about in part through reduced clotting, by reducing the inflammation that triggers the clotting. But exactly to what extent dexamethasone has reduced the incidence of clotting, and through what biological mechanism, isn’t yet clear.

What about the more experimental anti-clotting treatments you were beginning to use in some cases last year?

One is argatroban, a direct inhibitor of an enzyme called thrombin that is needed for the clotting process. Last year we used it with some success for five severe COVID-19 patients with severe kidney clotting that didn’t respond to standard anticoagulant therapy. Since then, other doctors have reported treating other cases successfully.

Similarly, in a few severe COVID-19 cases where there was no response to other treatments, we did see complete or partial responses to eculizumab, a monoclonal antibody therapy that targets an inflammatory pathway—often overactive in COVID-19—called the complement cascade.

Studies are ongoing, and it’s nice to have such drugs in our armamentarium, but both argatroban and eculizumab are still considered highly experimental for treating COVID-19, and are very expensive, and we wouldn’t consider giving them to our COVID-19 patients except in extraordinary circumstances.

Can you explain the current concerns about blood clotting risk associated with vaccines?

Mounting evidence links the Astra Zeneca vaccine to an increased risk of a rare but often fatal blood clotting condition in the brain called sagittal sinus vein thrombosis. Most of the cases reported so far have been in women younger than 60 and have occurred within one to two weeks after the first vaccine dose. The absolute risk appears to be extremely low, on the order of one chance in at least several hundred thousand, so on balance there should be a net benefit of getting the vaccine, especially in older people who have the greatest need for protection from COVID-19. But Germany, for example, has suspended the use of the Astra Zeneca vaccine in people younger than 60, and other countries have made similar rulings or recommendations. While the AstraZeneca vaccine is not yet approved for use in the United States, on April 13, the CDC and FDA recommended a pause in administration of the Johnson & Johnson COVID-19 vaccine because of six reported cases of this type of clotting from among 6.8 million doses administered in the country.

In general, researchers are taking these cases very seriously and are trying to work out the exact mechanism by which the vaccine promotes such clots. Studies are underway to examine, for example, whether the clotting risk increases with a stronger overall immune response to a vaccine. But we know that SARS-CoV-2, the virus that causes COVID-19, sets off a cascade of inflammatory signaling, and that inflammation often leads to clotting. So it isn’t entirely unexpected that a vaccine mimicking the virus will sometimes have a similar effect.

In the case of venous blood clots in the brain associated with the AstraZeneca vaccine, a special type of antibody known as anti-PF4 antibody, linked to cases of blood clotting plus low platelet counts in the setting of heparin use, appears to be involved. It is suspected that a similar type of antibody may be causative in the six clotting cases linked to the J&J vaccine.

The Pfizer and Moderna vaccines so far have not been linked to those types of blood clots. But there is some evidence linking them to very rare cases of low platelet counts—thrombocytopenia—a condition that can lead to hemorrhaging in the brain or other organs. A few cases have been fatal. Again, though, we’re talking about very small numbers of cases, especially in comparison with the tens of millions of people who have received these vaccines.

Individuals should consult with their physician for specific clinical advice.