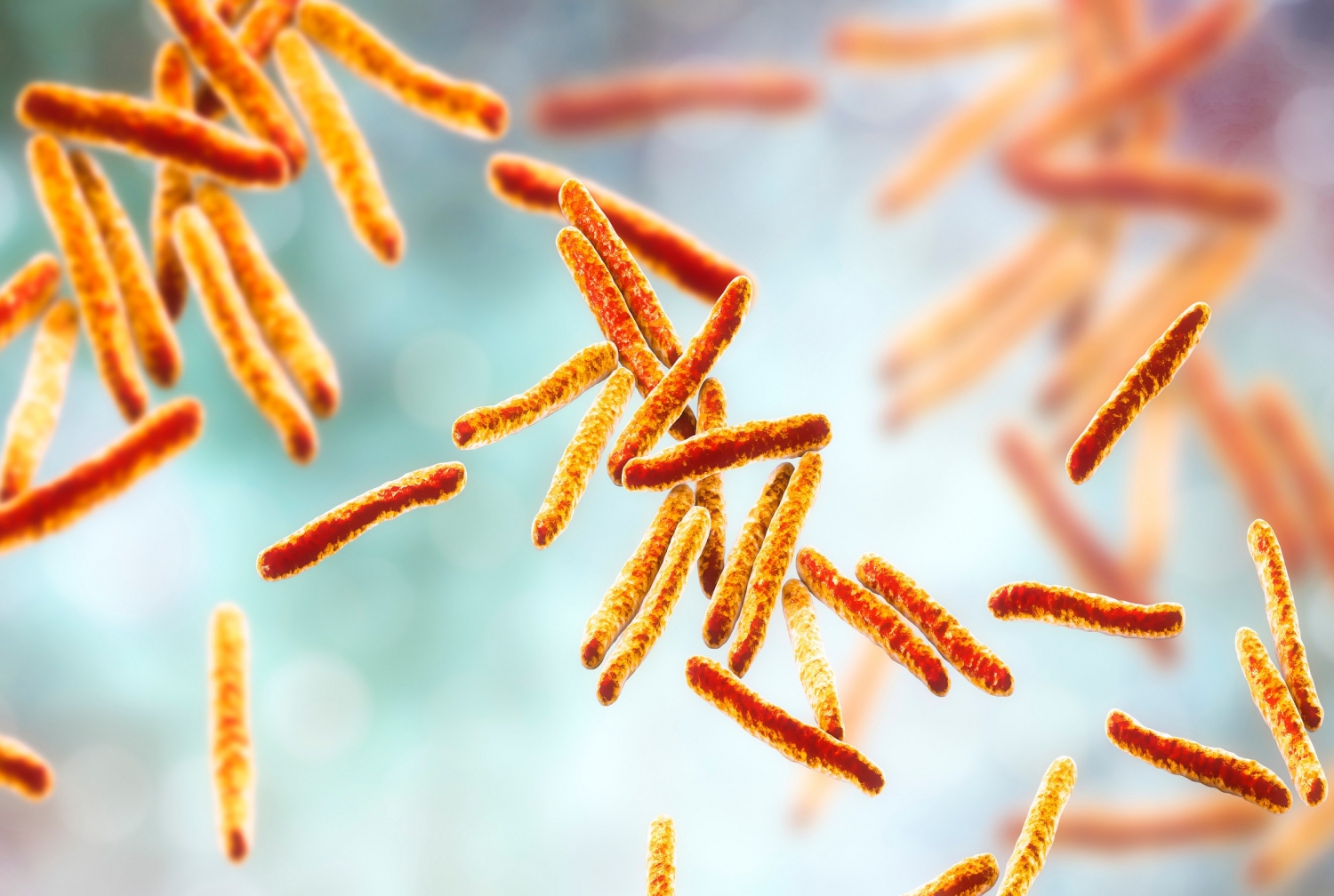 Gut bacteria play an important role in the body’s response to treatment for tuberculosis (TB), according to researchers at Weill Cornell Medicine and Memorial Sloan Kettering. Because current treatments for TB involve long courses of antibiotics, which are known to disrupt the balance of microbes in the gut, a better understanding of these interactions may help in predicting outcomes to therapy and suggest ways to improve it.

In their study, published Feb. 18 in Nature Communications, the scientists examined samples from a group of patients treated at GHESKIO Centers in Haiti to determine how drugs that kill TB mycobacteria and other microbes in the gut affect the inflammation that accompanies the infection. Using computational techniques, the investigators were able to separate the effects of eliminating the different microbial populations by comparing the standard TB treatment, which kills both TB mycobacteria and some gut microbes, to an experimental treatment that investigators had hoped would kill TB mycobacteria, but which was found to have no effect on them.

The researchers determined that the experimental treatment, called nitazoxanide, while failing to eliminate TB mycobacteria, killed good gut microbes, thereby enhancing inflammation in treated individuals. By contrast, the standard treatment—a combination of the drugs isoniazid, rifampin, pyrazinamide, and ethambutol—killed TB mycobacteria while having a less pronounced impact on beneficial gut microbes. The latter included certain species of Clostridium bacteria which appeared to be particularly important for suppressing inflammation in the body. These findings were then validated in a large group of subjects treated with standard TB therapy.

The researchers concluded that the response to antibiotic treatment in TB is likely to be a combined effect of the direct killing of disease microbes and the changes in the body’s inflammatory state through interactions with the gut microbe population.

The study was led by Dr. Matthew Wipperman, at the time a postdoctoral researcher in the laboratory of co-senior author Dr. Michael Glickman, a professor of medicine at Weill Cornell Medicine, a professor of immunology and microbial pathogenesis and of molecular biology in the Weill Cornell Graduate School of Medical Sciences, and an attending physician and the Alfred P. Sloan Chair at Memorial Sloan Kettering Cancer Center. Dr. Wipperman conducted this  work as a trainee in Weill Cornell Medicine’s Clinical and Translational Science Center TL1 Training Core Program, led by Dr. Julianne Imperato-McGinley, which promotes early career development with stipend and research, support and advanced training in techniques for clinical and translational investigation.

The work also was conducted under the auspices of the Tri-Institutional TB Research Unit, a National Institutes of Health-funded collaboration led by Weill Cornell Medicine, Memorial Sloan Kettering, The Rockefeller University and three other institutions, in close alliance with voluntary pharmaceutical partners. The TBRU is led by Dr. Carl Nathan, chair of the Department of Microbiology and Immunology and the R.A. Rees Pritchett Professor of Microbiology at Weill Cornell Medicine, and a co-author of the new study, and Dr. Glickman.

Studies on TB in Haiti are conducted in collaboration with the Weill Cornell Medicine Center for Global Health, directed by Dr. Daniel Fitzgerald, and GHESKIO. The overarching goal of the TB Research Unit is to discover better ways to treat TB, including strains that have evolved resistance to existing treatments—a major public health problem in developing countries.