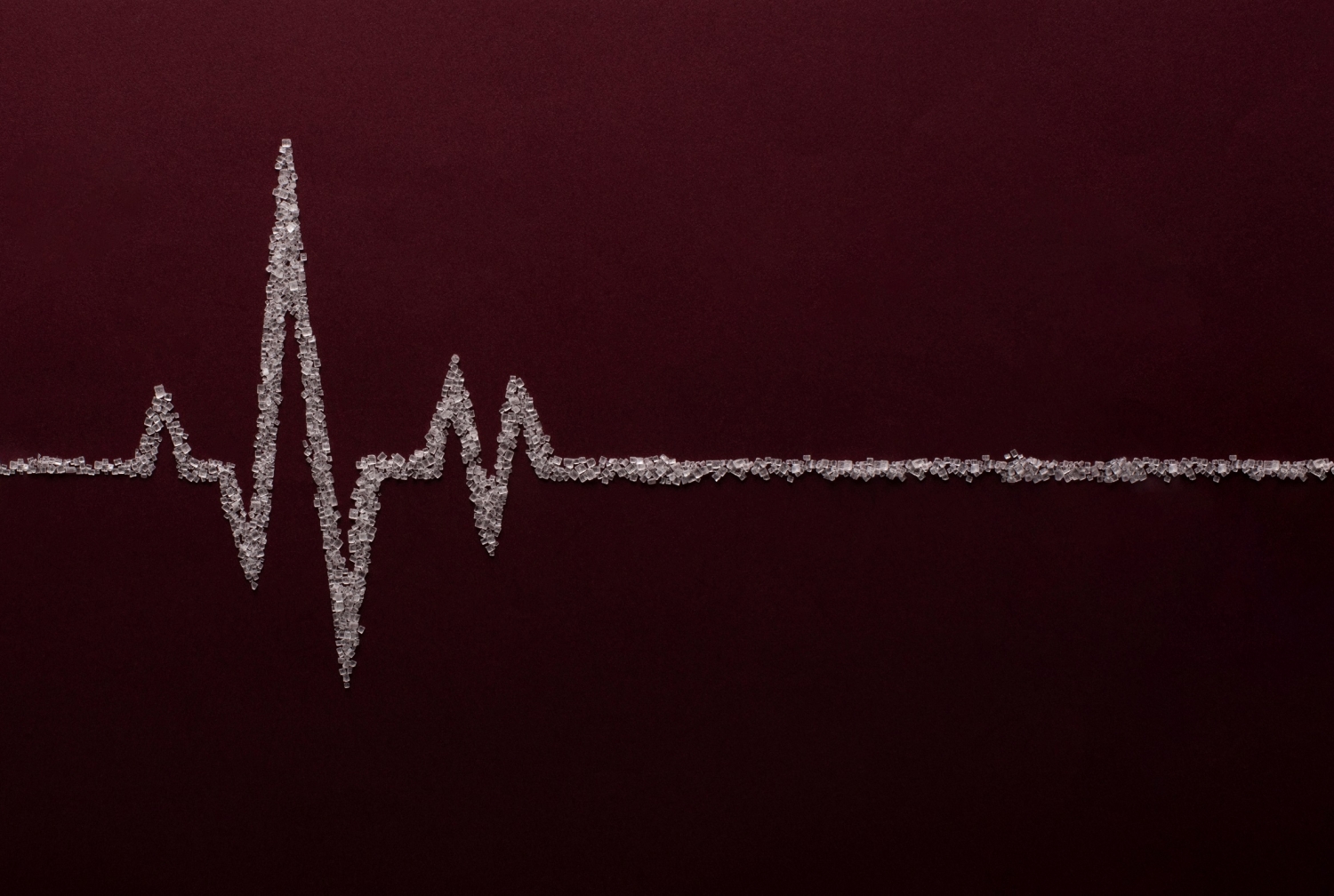 Excess sugar in the blood, the central feature of diabetes, can react with immune proteins to cause myriad changes in the immune system, including inflammatory changes that promote atherosclerosis, according to a new study from scientists at Weill Cornell Medicine and University of Massachusetts Medical School.

The study, published March 15 in the journal Immunity, advances the field of diabetes research by revealing molecular pathways through which the disorder may cause other serious health problems for patients. In principle, these newly revealed pathways could be targeted with future diabetes drugs.

The American Diabetes Association has estimated that in 2018, more than 34 million people in the United States had either type 1 diabetes or the more common, adult-onset and obesity-related type 2 diabetes. In both conditions, the body loses its normal ability to keep bloodstream levels of glucose within safe limits, resulting in chronically high glucose levels—“hyperglycemia.”

Doctors have known for decades that chronic hyperglycemia increases the risk of atherosclerosis, which leads to heart attacks and strokes, and also weakens immunity against infectious diseases. In the new study, the researchers uncovered some of the molecular details that could explain how this happens, with experiments on immune cells and immune-system proteins from genetically engineered mice that model obesity and type 2 diabetes.

The scientists found that in these diabetic animals, chemical modifications with sugar molecules, called glycations and glycoxidations, occur on proteins in immune cells and become permanent at increased rates, compared to what is seen in normal mice. These gross physical and chemical changes in key immune proteins alter the proteins’ functions, and thus alter how the immune system responds to certain situations.

“When these extra molecules from glycation and glycoxidation are present, the primary structure of a protein can be dramatically changed, and its function may change because its active site is disrupted, for example, or it folds abnormally,” said Dr. Santambrogio, who is also a professor of physiology and biophysics and associate director for precision immunology at the Englander Institute for Precision Medicine at Weill Cornell Medicine.

She and her colleagues discovered that these sugary modifications specifically impair the ability of immune cells called dendritic cells to help marshal an immune response to model antigens, commonly used in immunology experiments because of their ability to induce a response. This impairment in dendritic cell function may help explain the overall weakening of immunity to infections seen in diabetes.

Additionally, the researchers also found that the disrupted immune system of diabetic mice can also overreact to self-proteins. Apolipoprotein B (APOB), is not a foreign protein that the immune system should attack; it is a “self” protein that is part of a larger molecule called low density lipoprotein (LDL), which helps transport cholesterol, triglycerides and other fat-related molecules to cells that use them—and also accumulates abnormally in the walls of arteries in atherosclerosis. The researchers found that in diabetic mice, dendritic cells process APOB and display it to other immune cells in a way that stimulates an abnormally strong immune response against it.

This overreaction to APOB leads to an excess proliferation of helper T cells that recognize the protein. The researchers observed in their experiments with mice that this proliferation was associated with an inflammatory immune attack on APOB in the walls of the aorta, the main artery receiving blood from the heart—similar to the arterial-wall inflammation seen in atherosclerosis in humans.

Dr. Santambrogio and co-senior author Dr. Lawrence Stern, professor of pathology at University of Massachusetts Medical School, and their colleagues have been following up these findings with further studies of how chronic inflammation, in the context of diabetes, also promotes the abnormal reactivity of T cells to proteins such as APOB.