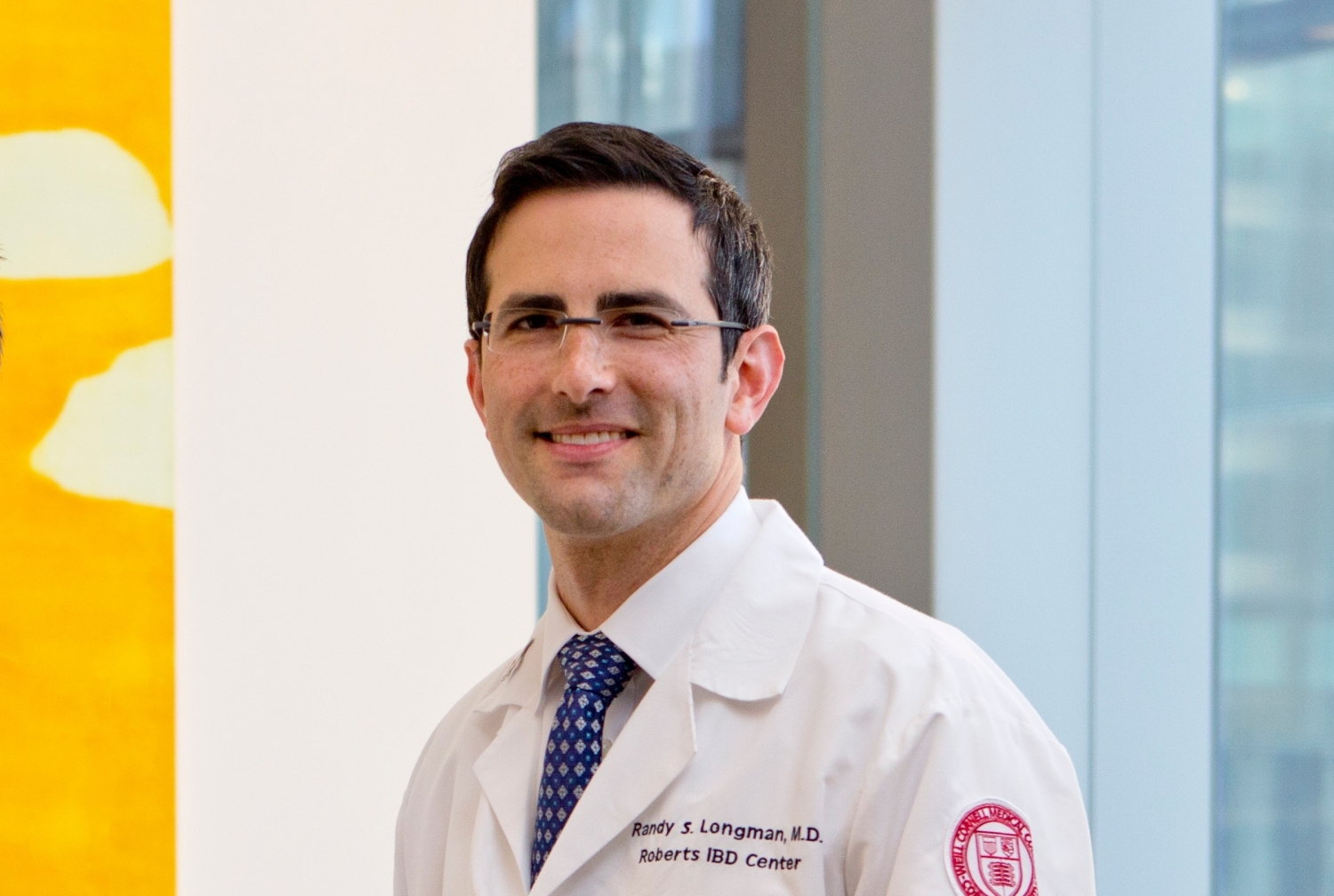 The discovery of an “Achilles heel” in a type of gut bacteria that causes intestinal inflammation in patients with Crohn’s disease may lead to more targeted therapies for the difficult to treat disease, according to Weill Cornell Medicine and NewYork-Presbyterian investigators.

In a study published Feb. 3 in Cell Host and Microbe, the investigators showed that patients with Crohn’s disease have an overabundance of a type of gut bacteria called adherent-invasive Escherichia coli (AIEC), which promotes inflammation in the intestine. Their experiments revealed that a metabolite produced by the bacteria interacts with immune system cells in the lining of the intestine, triggering inflammation. Interfering with this process, by either reducing the bacteria’s food supply or eliminating a key enzyme in the process relieved gut inflammation in a mouse model of Crohn’s disease.

“The study reveals a therapeutically targetable weak point in the bacteria,” said senior author Dr. Randy Longman, associate professor of medicine in the Division of Gastroenterology and Hepatology and the Director of the Jill Roberts Center for Inflammatory Bowel Disease at Weill Cornell Medicine and NewYork-Presbyterian/Weill Cornell Medical Center. 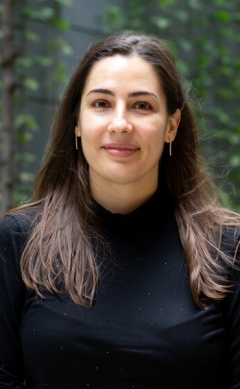 To find this “Achilles heel,” Dr. Longman and his colleagues, including Drs. Ellen Scherl and Chun-Jun Guo at Weill Cornell Medicine and collaborators Dr. Gretchen Diehl at Memorial Sloan Kettering and Dr. Kenneth Simpson at Cornell’s Ithaca campus, targeted a process the AIEC bacteria uses to convert a byproduct of sugar fermentation in the gut to grow. Specifically, the AIEC uses 1,2-propanediol, a byproduct of the breakdown of a type of sugar called fucose that is found in the lining of the intestines. When the AIEC converts 1,2-propanediol, it produces propionate, which the study showed interacts with a type of immune system cell called mononuclear phagocytes that are also found in the lining of the gut. This sets off a cascade of inflammation.

“Changing one metabolic pathway in one type of bacteria can have a big impact on intestinal inflammation,” said the study’s co-lead author Dr. Monica Viladomiu, a post-doctoral associate in medicine in the Division of Gastroenterology and Hepatology and in the Jill Roberts Institute for Research in Inflammatory Bowel Disease at Weill Cornell Medicine. Maeva Metz, a Weill Cornell Medicine Graduate School of Medical Sciences doctoral candidate in Dr. Longman’s laboratory, is also co-lead author. 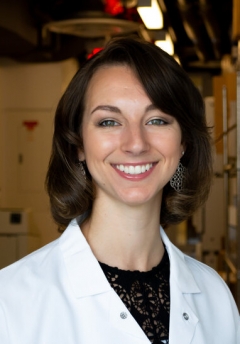 The discovery could lead to better treatments for Crohn’s disease, a type of inflammatory bowel disease that affects more than 4 million people worldwide. Currently, patients with Crohn’s disease are often treated with antibiotics, which can kill both beneficial and harmful bacteria causing unwanted side effects. But treatments that precisely target the inflammatory cascade discovered by Dr. Longman and colleagues might help reduce inflammation while preserving beneficial bacteria.

“If we can develop small molecule drugs that inhibit propanediol dehydratase or use dietary modifications to reduce the availability of fucose, we may be able to reduce intestinal inflammation in patients with Crohn’s disease with fewer side effects,” said Dr. Longman, who is also a member of the Jill Roberts Institute for Research in Inflammatory Bowel Disease.

One of the next steps for the team will be testing potential treatments. They also plan to study the potential role of an enzyme called fucosyltransferase 2 in protecting the gut against this inflammatory cascade. Dr. Longman explained that many patients with Crohn’s disease have mutations in the gene that encodes this enzyme, rendering it nonfunctional.

“From a clinical perspective, that's interesting because it may help us stratify people for whom one intervention or another maybe more useful,” Dr. Longman said.