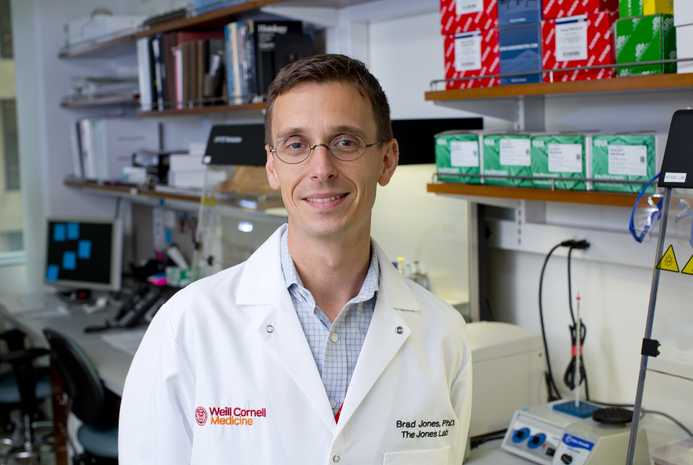 A new test for measuring the reservoir of HIV hidden in the cells of people with HIV failed to detect this reservoir in a significant number of people with a subtype of HIV-1, according to a study from scientists at Weill Cornell Medicine, Simon Fraser University and the British Columbia Centre for Excellence in HIV/AIDS. Modifications to the test, which is frequently used in clinical trials for new HIV-1 treatments and potential cures, could potentially improve its utility.

The HIV reservoir is formed when the virus integrates its genes into the DNA of immune cells it has infected, including cells that are very long-lived and relatively inactive. This pool of latent virus is largely unaffected by standard HIV treatments, but can seed the spread of active HIV within a PWH if he or she ever stops taking these drugs.

The new test, known as the Intact Proviral DNA Assay (IPDA), is meant to detect and quantify this HIV reservoir, and is much easier to use than prior methods. Since its first description in the scientific literature in 2019, it has been commercialized and widely adopted, especially for clinical trials of treatments that aim to clear the HIV reservoir and cure the disease.

Because HIV is highly variable, it will sometimes elude recognition by the molecular probes the IPDA uses to detect small stretches of HIV DNA—causing a failure of the test. However, the first two studies on the new assay reported no such failures in 62 and 81 individuals. A study, published Jan. 8 in Nature Communications, found that the IPDA failed to detect the HIV reservoir—whose presence was confirmed with the current gold standard method—in 13 of 46 participants with a particular subtype, or variation of HIV-1 DNA in their cells, for a failure rate of 28 percent.

The researchers who conducted the new study suggest that the IPDA may need significant modifications to take into account HIV’s natural genetic diversity.

“Researchers and clinicians have moved very quickly to adopt this assay—essentially all recently initiated clinical trials of potential HIV cures are using it—so we were pretty surprised when we started to see it failing in a high proportion of our participants,” said co-senior author Dr. Brad Jones, an associate professor of immunology in medicine in the Division of Infectious Diseases at Weill Cornell Medicine. ”I think the assay’s flaws are fixable, but I am not sure that the fixes will be easy.”

Roughly 40 million people around the world are living with HIV infections. Drs. Jones and Brumme are among the many researchers who have been developing and/or studying treatments that may be able to cure these infections by clearing the HIV reservoir.

Soon after they began using the IPDA, however, they found signs that it was failing to detect the HIV reservoir in some of the participants in their studies. They heard similar anecdotal reports from other HIV researchers. Ultimately they decided to test its reliability themselves.

In the study, Dr. Jones and Dr. Brumme and their colleagues used IPDA as well as the current gold standard method, called the Quantitative Viral Outgrowth Assay, and DNA sequencing to assess the HIV reservoir in 46 PWH from the United States, Canada, and Mexico whose antiretroviral drug treatments had reduced their blood levels of active HIV to negligible levels. The researchers found that in 13 (28.3 percent) of these people, the HIV in their cells formed a viable viral reservoir but had mutated so much that one or both of the viral regions targeted by the IPDA was unrecognizable by the test’s probe molecules—indicating a test failure.

In principle, Dr. Jones said, the reliability of the IPDA could be improved by adding more probe molecules to cover more of HIV’s natural variation – both from person to person, and also within individuals. “Certainly, there are strategies that can be developed to mitigate the limitations of the IPDA. However, the first step to mitigation is awareness of the challenge – and its scope – which we hope that our study will raise. Awareness will also help engage more of the field in developing solutions to improve this important assay, ultimately accelerating our collective progress towards a cure for HIV.”