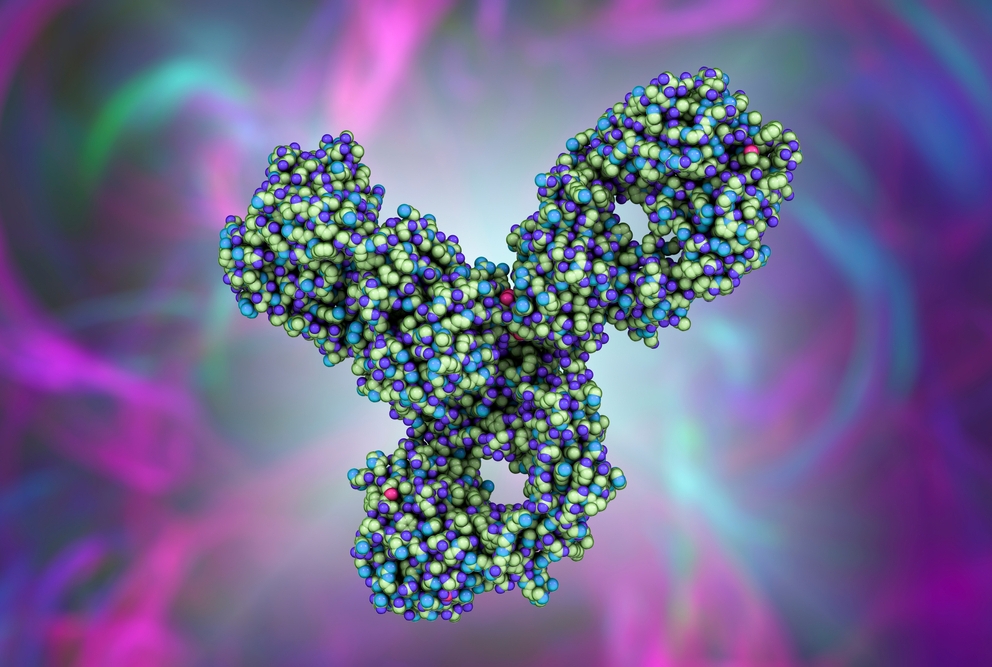 The immunotherapy drug pembrolizumab, known by its brand name Keytruda, is a safe and effective option for patients with locally advanced and metastatic squamous cell esophageal cancer who have already received standard chemotherapy, according to a new study co-authored by a Weill Cornell Medicine and NewYork-Presbyterian investigator. The study reports results of a phase 3 clinical trial in which Weill Cornell Medicine, with NewYork-Presbyterian, was a lead site. The drug extended overall survival by more than two months in a subgroup of patients.

The clinical trial results, published on October 6 in the Journal of Clinical Oncology, contributed to the Food and Drug Administration’s approval of pembrolizumab as a second-line treatment for patients with a type of esophageal cancer originating in the cells lining the esophagus, called squamous esophageal cancer, that has spread to nearby lymph nodes, other local  areas and beyond. The patients’ cancer cells also must have high levels of a protein called programmed death ligand-1 (PD-L1), the target of the drug.

PD-L1 proteins attach to programmed cell death (PD-1) proteins found on T cells, which are cells in the immune system that attack foreign invaders and abnormal cells in the body, including cancer cells. The attachment of PD-L1 proteins to PD-1 essentially turns off T cells’ immune activity, allowing cancer cells to avoid the body’s immune response. Pembrolizumab binds to PD-1, preventing PD-L1 from attaching to it.

“Immunotherapy is a new class of drugs that activates the immune system against the cancer,” said co-author and clinical trial steering committee member Dr. Manish A. Shah, the Bartlett Family Professor in Gastrointestinal Oncology, director of the Gastrointestinal Oncology Program in the Division of Hematology and Medical Oncology, and member of the Sandra and Edward Meyer Cancer Center at Weill Cornell Medicine.

“For a very long time we haven’t made progress in treating esophageal cancer,” said Dr. Shah, who is also chief of the Solid Tumor Oncology Service and co-director of the Center for Advanced Digestive Care at NewYork-Presbyterian/Weill Cornell Medical Center. The standard treatment for metastatic disease for the last 40 years has been chemotherapy with cisplatin and fluoropyrimidine. “The excitement around this study is that we have another treatment option for these patients who typically have a poor prognosis overall,” he said.

Esophageal cancer is the sixth leading cause of cancer death globally, resulting in about 500,000 deaths in 2018.

Dr. Shah and his colleagues conducted a multicenter, phase III, randomized study of 628 patients with advanced or metastatic squamous cell carcinoma or adenocarcinoma of the esophagus—cancer that begins in the mucus secreting glands—that spread after prior chemotherapy. Patients at 154 sites in 32 countries who had high levels of the PD-L1 protein, and therefore could be expected to respond the drug, received either pembrolizumab every three weeks for up to two years or further chemotherapy.

Treatment-related adverse events occurred in 18.2 percent of the pembrolizumab group versus 40.9 of the chemotherapy group. For example, fatigue, diarrhea, and low red and white blood cell counts, were more common in the chemotherapy group.  “Immunotherapy has fewer side effects than chemotherapy, so not only did people survive longer, they survived longer with fewer side effects,” said Dr. Shah, who has been a paid consultant for Astellas Pharma and Eli Lilly and Company.

Dr. Shah and his colleagues recently completed a study of pembrolizumab plus chemotherapy as a first-line therapy in patients with esophageal cancer and presented interim results at the 2020 European Society for Medical Oncology indicating that the combination is beneficial. “We hope to use the drug earlier and earlier in the course of therapy,” he said.