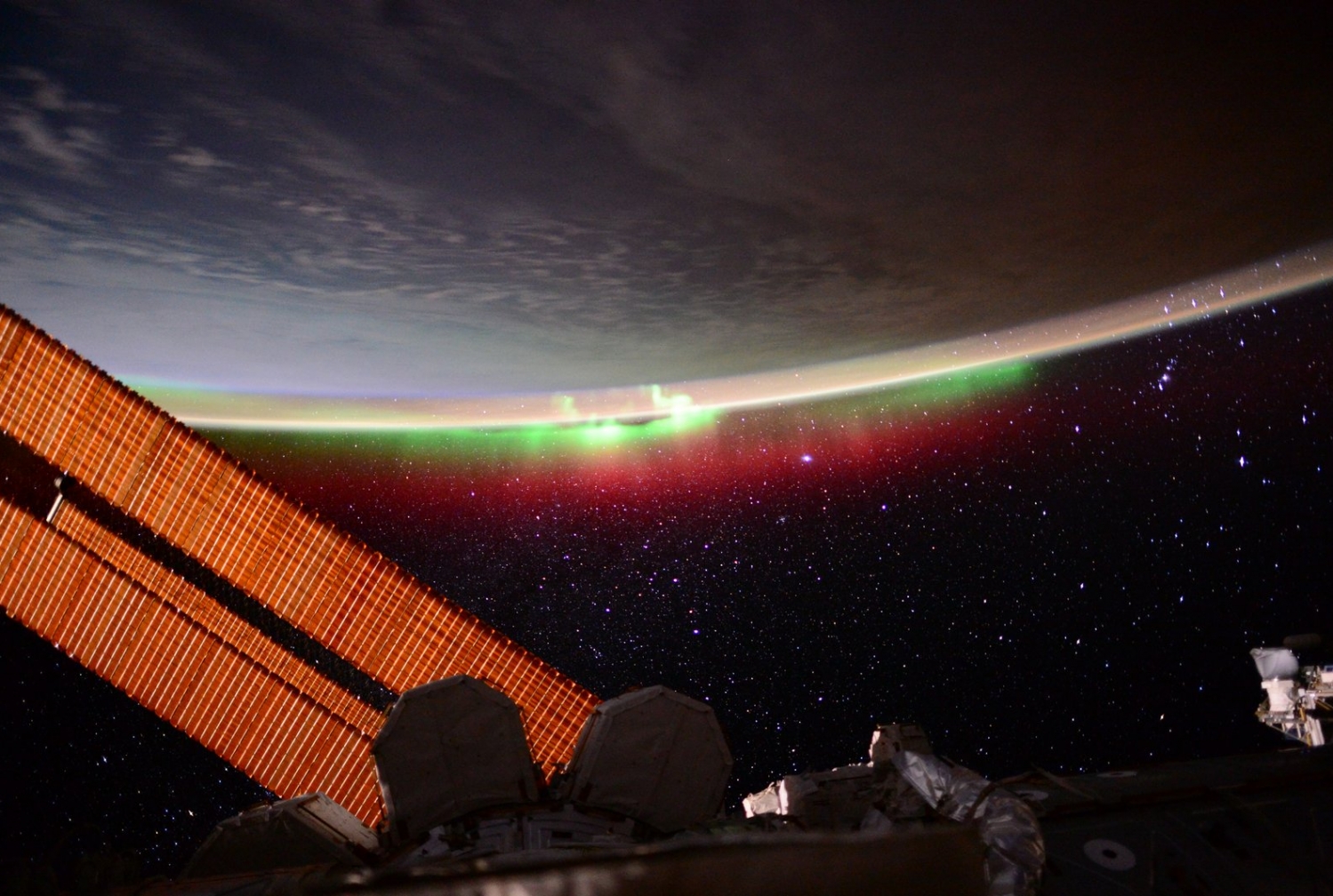 Space travel, illnesses like COVID-19, and climbing Mount Everest can trigger the body’s stress response systems in similar ways, according to new studies by Weill Cornell Medicine, space agencies and many other investigators. The discoveries, including new maps of the abundance of mutations and immune changes found in blood cells during spaceflight, may lead to new ways to protect space travelers. They may also provide insights on caring for Earth-bound patients with illnesses that trigger similar physiological responses.

Together, the Weill Cornell Medicine and global teams on Nov. 25 published 20 studies in special, coordinated issues and simultaneously featured on the covers of Cell, Cell Reports and iScience, as well as highlighted in Cell Systems and Patterns. The large effort details the effects of space travel on the human body and revealed potential prevention and treatment approaches that may allow longer term spaceflight, such as missions to Mars.

“It’s a turning point in space biology and aerospace medicine,” said Dr. Mason, who is also co-director of the WorldQuant Initiative for Quantitative Prediction and the WorldQuant Research Scholar at Weill Cornell Medicine. “We can start thinking at the molecular and cellular level about longer term missions, and also what drugs, countermeasures and therapies could be tried to minimize the risks for astronauts.”

The effort built on the results of NASA’s Twins Study of astronauts Scott and Mark Kelly from 2014-2019, which looked at genetic, physiologic and behavioral characteristics in the identical twins before, during and after Scott completed a one-year mission in space. Mark Kelly, who was recently elected to the U.S. Senate, stayed on Earth during the mission. That study revealed that Scott’s body underwent thousands of molecular and physical changes both while in space and after returning to Earth. Among them was that the ends of his chromosomes, called telomeres, lengthened in space and shortened after his return. Lengthened telomeres have been linked to longer life, while shortened ones have been linked to a greater risk of disease.

In the new studies, Dr. Mason and his colleagues were able to confirm that those same telomere changes happened in all 11 other astronauts for which they had samples, and they also examined changes in telomere length and DNA damage using urine and plasma samples. They examined the unique microbiomes for each twin as well as their distinct clonal hematopoiesis, which is a measure of the number of blood cells that carry specific mutations and could represent a precancerous condition. Each twin showed distinct mutations in their blood and their genomes, and when compared to patients with cancer at Memorial Sloan Kettering(MSK), the astronauts had larger changes. The investigators also found that spaceflight reduced the abundance of these types of mutations, but that they then increased when back on Earth.

Dr. Mason’s team, including Daniela Bezdan, a research associate at the time of the studies, applied new techniques such as single cell and cell-free DNA sequencing to study changes in individual cells like immune cells (B cells and T cells), as well as exosome profiling, in collaboration with Dr. Iwijn De Vlaminck at Cornell’s Ithaca campus and Drs. Ari Melnick and David Lyden at Weill Cornell Medicine. This helped show that spaceflight was associated with dysfunction in mitochondria, which provide the cells with energy, suggesting that the immune cells may have disrupted functions. These signatures could be found in the blood as well as in urine, and utilized technology that is now being used for some kidney transplant patients. The team confirmed that similar changes occur in mice and rats in space.

Not all of the changes they saw were unique to astronauts. Dr. Mason worked with a Nepalese team and Daniel Butler at Weill Cornell Medicine to obtain blood samples from climbers at the top of Mount Everest and bring them back by helicopter, where they were compared with samples from the climbers’ twins who were at sea level. Notably, individuals who climb Mount Everest experience similar molecular changes, such as lengthened telomeres and oxidative stress. This discovery suggests that some drugs used to treat extreme athletes may be useful for astronauts, and that medicines designed for astronauts might be useful for those undergoing stress on Earth. Among the existing drugs they cataloged and compared with the stress profiles are those that reduce inflammation or control muscle growth.

“There are some conserved responses to really severe physiological stress, whether you are in a space station or on top of the world’s tallest mountain,” said Dr. Mason, who is also a member of the Sandra and Edward Meyer Cancer Center.

In addition to their work with NASA, Dr. Mason and the other members of his lab perform clinical and molecular profiling of Weill Cornell Medicine and NewYork-Presbyterian patients with cancer and other conditions like COVID-19 to help match them with personalized therapies. That work led Dr. Cem Meydan, a senior staff scientist in Dr. Mason’s lab, to a startling discovery: Many of the stress signatures seen in astronauts were similar to COVID-19 patients. For example, an immune system protein called interleukin-6 (IL-6) was heavily activated in both COVID-19 patients and astronauts, as well as many genes related to the immune system. This molecule helps stimulate the regeneration of muscles after returning to Earth and gravity, but is also involved in inflammation.

“Landing back on Earth, going from zero gravity to Earth’s gravity after a year may trigger some of the same stress responses on the body as having COVID-19, like IL-6, which has also been associated with severe inflammation,” Dr. Mason said.

Based on their observations, Dr. Mason said he believes some of the long-term molecular monitoring used on the astronauts might also be useful for monitoring patients’ health. For example, if a cancer patient begins accumulating mutations similar to the way astronauts do in space, that may be cause for concern. To answer this question, Dr. Mason is now leading a long-term study on clonal hematopoiesis for astronauts and comparing with other cohorts, with an inter-disciplinary team from Weill Cornell, Cornell, MSK, NASA (Afshin Beheshti) and Colorado State University (Susan Bailey).

“These genetic and molecular studies help us better understand stress—not just for astronauts and people climbing Mount Everest,” Dr. Mason said, “but for people for people undergoing any type of extreme stress, like coronavirus, a heart attack, or sepsis. Or, even for healthy people who want to be vigilant about their long-term cardiovascular and cancer risk. The body’s myriad molecules all tell a story, and if you listen to them, they reveal the trajectory of both health and disease.”