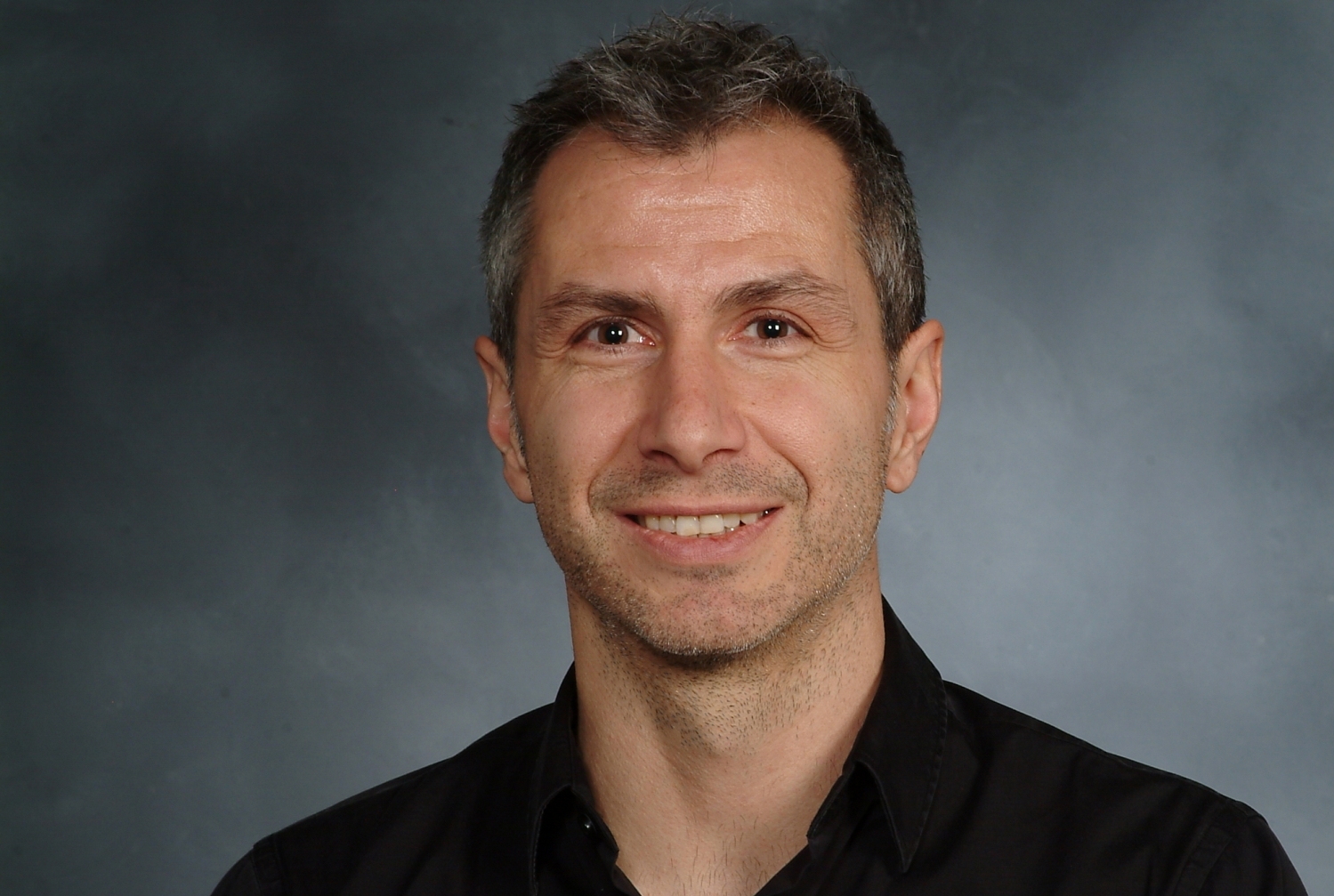 Researchers at Weill Cornell Medicine have developed and used an advanced imaging technique to reveal the dynamics of two proteins required for many critical cellular functions, including cell division and neurotransmitter regulation. The findings could inform the development of future treatments for conditions in which these proteins are dysfunctional.

The imaging technique, high-speed atomic force microscopy (HS-AFM), employs a tiny, fast-scanning needle-like probe whose position is tracked by a laser to acquire high-resolution moving pictures of small molecules by feeling the molecules and their surroundings.

In one study, published Oct. 8 in Nature Communications, the researchers used HS-AFM to record the first movies of the self-assembly of proteins called septins. These molecules naturally form rod-like structures that are part of the “skeleton” of a cell and function in cell division and other important processes. The disruption of septins’ normal functions has been implicated in cancers and neurodegenerative diseases, including Alzheimer’s disease.

In the other study, published Oct. 6 in Nature Communications, the researchers used a similar variant of HS-AFM to make a high-resolution film of GltPh, a protein found in ancient bacteria-like organisms called archaea. GltPh is an evolutionary cousin of glutamate transporter proteins in humans, and because it is easier to study, has long been used as a research model for them.

Glutamate transporter proteins have the crucial task of removing the neurotransmitter glutamate from synapses, and thus the signaling channels located there, and bringing it back inside the neuron. Failure of this clearance task causes a toxic overstimulation of affected neurons, and is suspected of playing a role in amyotrophic lateral sclerosis (ALS), epilepsy, Huntington's disease, Alzheimer's disease, schizophrenia and slower recovery after stroke.

Because of the likely disease relevance of these proteins, obtaining more detailed pictures and watching the dynamic action of how they operate have been important goals for cell biologists.

“As these studies show, high speed atomic force microscopy is really unique for its ability to reveal these proteins’ dynamics in a way that lets you ‘see’ the proteins themselves at work,” said senior author Dr. Simon Scheuring, a professor of physiology and biophysics in anesthesiology at Weill Cornell Medicine.

Traditional optical microscopy can’t resolve objects smaller than about 250 nanometers (billionths of a meter) due to the wave nature of light and the relatively long wavelengths of visible light. Imaging methods employing electrons or X-rays, which have much smaller effective wavelengths, can resolve structures at much finer, even atomic-scale resolution, but only under artificial conditions such as extreme cold and/or vacuum, and cannot make sequential images. There are techniques to track molecules at high resolution with fluorescent beacons, but they image and track the beacons, not the molecules themselves. HS-AFM is the only high-resolution technique that can capture the shapes and dynamics of molecules directly as they move in a test-tube-like environment.

Dr. Scheuring and his lab have helped pioneer the use of HS-AFM, and last year used this technique to reveal the basic structure and mechanism of PIEZO1, one of a pair of closely related human proteins that sense mechanical force and have a variety of crucial roles ranging from the regulation of blood pressure to the sense of touch.

In the new septins study, Dr. Scheuring and his team showed in detail with HS-AFM how individual septin proteins, under conditions similar to those in a cell, naturally pair off and form long filaments.

“We were able to observe how this filament-forming process changes when we adjust the concentration of the proteins, the acidity, or the concentration of ions such as sodium and potassium—which gives us an idea of how cells normally regulate filament assembly,” said Dr. Yi-Chih Lin, a postdoctoral associate in the Scheuring lab and a co-author of the paper.

The septin “movies” also revealed how the filaments give rise to higher-order structures.

“Septins are a bit like Lego blocks—they contain a blueprint of how you can build onto them,” Dr. Scheuring said.

In the other study, Dr. Scheuring’s team, including first author Dr. Tina Matin, a postdoctoral associate in the Scheuring lab, used a highly streamlined version of HS-AFM and a setup modeling a normal glutamate transporter environment to film GltPh as it moved its transporter element, in elevator-like fashion, back and forth across a model cell membrane.

The resulting film captured this crucial protein at an unprecedented time-resolution of about one millisecond. The data revealed the sequential positions of the molecule in its cycle of activity, and confirmed what prior studies had hinted, namely that it sometimes sticks temporarily in an intermediate state within the membrane.

“With the details from this study we can now make kinetic models of these transporters to get a more precise understanding of their mechanism of action,” Dr. Matin said.

The insights gained from the study also have allowed Dr. Matin and Dr. Scheuring and their colleagues to begin HS-AFM studies of human glutamate transporters.

Dr. Scheuring emphasized that HS-AFM imaging studies such as these can be used not only for basic science purposes but also to aid in drug development—for example to show whether a potential drug compound enhances glutamate removal from synapses, or enhances septin assembly.