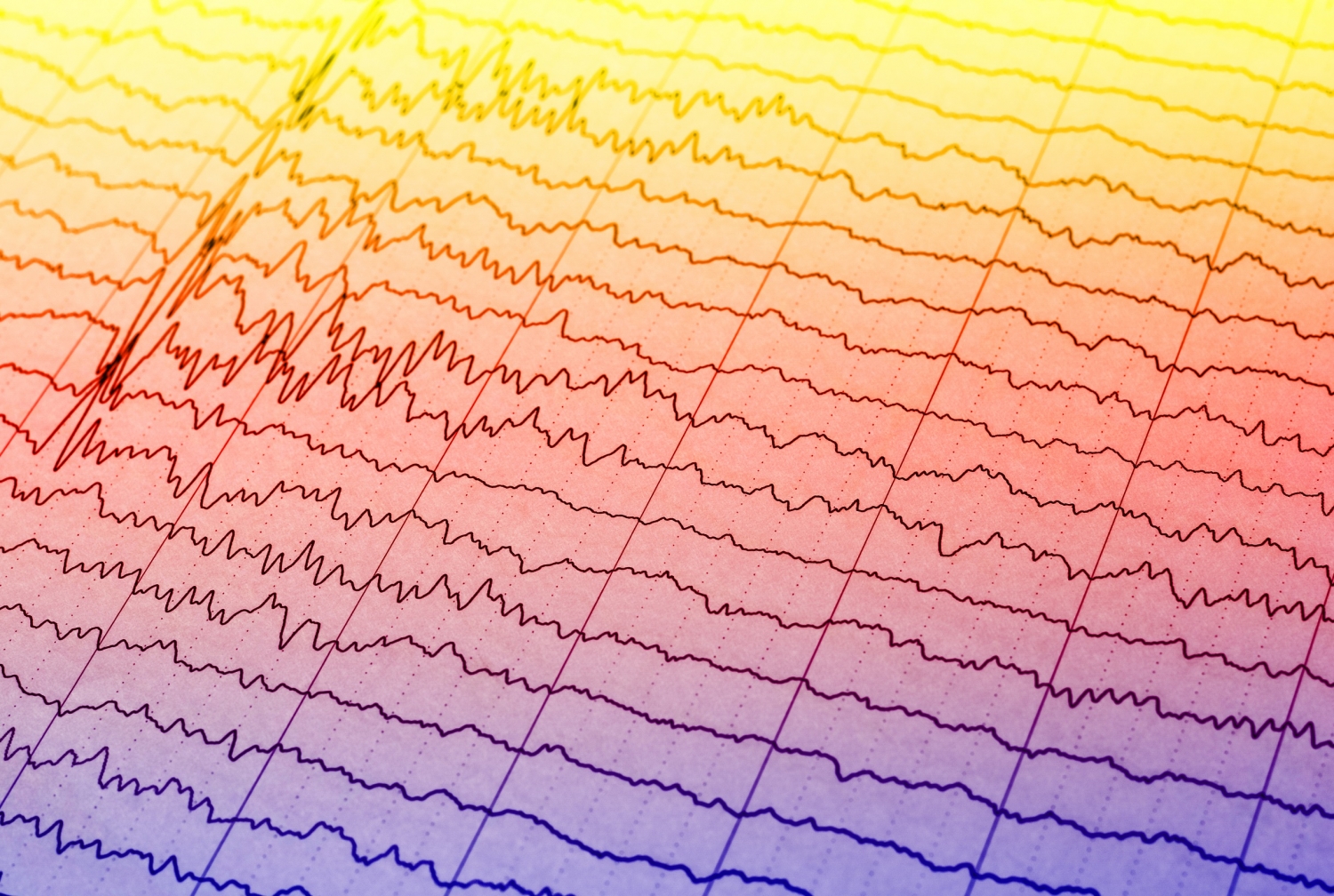 Neurologists traditionally have expected that patients who remain in coma after cardiac arrest have almost no chance of making a meaningful recovery if they fail to emerge from coma within a week. But a new study from Weill Cornell Medicine, NewYork-Presbyterian and NYU Grossman School of Medicine neurologists suggests that a small but significant fraction of such patients can recover even after much longer periods of coma.

In the study, published January 29 in Annals of Neurology, the investigators describe three patients who became comatose following cardiac arrest but made excellent recoveries despite comas that lasted 17 to 37 days.

The investigators found patterns in the electroencephalogram (EEG) recordings of the patients’ brain electrical activity that suggested a possible mechanism underlying these recoveries. In a subsequent study of 53 patients who became comatose after heart attacks, the investigators found a small subset of people who showed similar EEG signs while comatose and ended up making good recoveries. 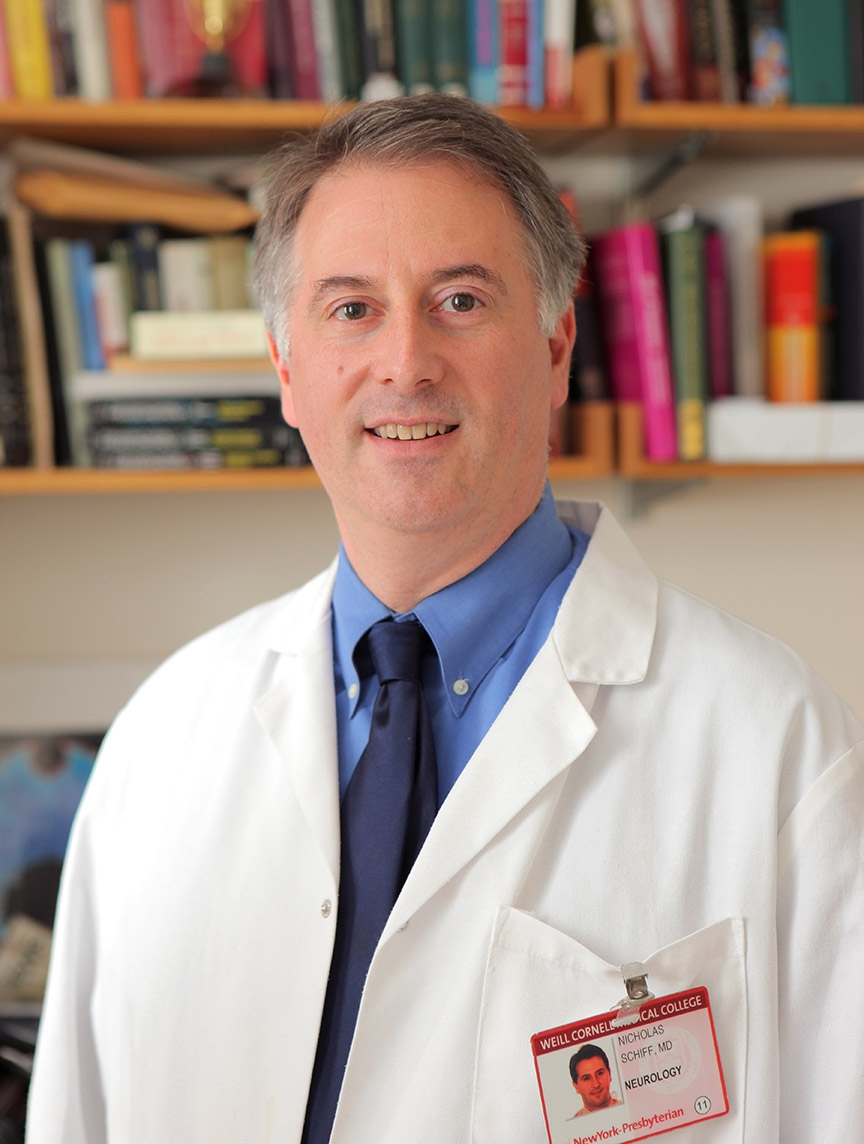 “We obviously need to study this more, but what’s unequivocal is that there is a small group of cardiac-arrest-coma patients who can recover to a tremendous degree despite being comatose and having other unfavorable signs well beyond the usual time window,” said senior author Dr. Nicholas Schiff, the Jerold B. Katz Professor of Neurology and Neuroscience in the Feil Family Brain and Mind Research Institute and co-director of the Consortium for the Advanced Study of Brain Injury (CASBI) at Weill Cornell Medicine and a neurologist at NewYork-Presbyterian/Weill Cornell Medical Center.

In the United States every year there are about 600,000 cases of cardiac arrest, mostly due to heart attacks. Among the patients whose hearts are restarted, the vast majority are comatose for hours or days, due to brain damage from the lack of blood flow when the heart was stopped. Doctors normally assess such patients using MRIs, CT scans, EEGs, and other indicators of neurological functioning, and counsel that life support should be withdrawn if the signs are not favorable after several days of coma.

In the past two decades, doctors have increasingly used a technique called therapeutic hypothermia, which involves cooling the patient’s body several degrees below normal temperature for 12 to 24 hours after the heart is restarted, to reduce the damage to the brain and improve the chance of functional recovery. Even with this new technique, however, cardiac-arrest patients usually are not expected to recover if they have been comatose for longer than a week. Only in rare cases have doctors kept such patients on life support for more than two weeks.

The earliest of the three cases described in the paper was that of a 71-year old man who was unresponsive after a heart attack. His heart was restarted by paramedics, and a CT scan at the hospital showed no sign of major structural damage to the brain. But he lacked normal brainstem reflexes such as a blink reflex, and his EEGs showed an epilepsy-like pattern that later became a pattern called burst-suppression in which relatively long periods of brain electrical inactivity are punctuated by brief bursts of activity.

A persistent burst-suppression EEG pattern traditionally has been considered a sign of general and likely irreversible brain damage when it continues after sedation is removed in cardiac-arrest coma patients. That and the lack of brainstem reflexes and other signs led the attending neurologists, in accordance with standard guidelines, to recommend the withdrawal of life support. But the patient’s family declined, and the patient, after 37 days, opened his eyes and then began showing hints of further neurological improvement, leading to a long recovery to a near-normal state.

“He was able to enjoy quality time with his family, travel internationally and remain actively engaged in life,” said co-author Dr. Orrin Devinsky, professor of neurology, neurosurgery, and psychiatry at NYU Grossman School of Medicine, who with Dr. Schiff consulted on the case. “Observing this patient taught us that our way of thinking about coma recovery must change.”

A few years later, another neurologist at Weill Cornell Medicine and NewYork-Presbyterian, Dr. Peter Forgacs, now a clinical assistant professor of neurology (courtesy), observed a similar case in which a patient in a coma following cardiac arrest did not have care withdrawn as counseled, in part because his family lived in a foreign country—yet this patient also emerged from coma at 30 days and later made a significant recovery. The patient had had an EEG burst-suppression pattern like that of the earlier recovered patient, and when Dr. Schiff learned of a third post-cardiac-arrest coma patient with a similar EEG pattern, he counseled that life support should be maintained. That patient emerged from coma after 17 days and also made a significant recovery.

Drs. Schiff, Devinsky and Forgacs found a possible clue to these recoveries within the patients’ EEG burst-suppression patterns, which had shown an increasing dominance of frequencies in the 4 to 7 cycles per second range—so-called “theta” rhythms, which are also associated with dream sleep.

Prompted by these cases, Dr. Forgacs did a separate study of 53 post-cardiac-arrest coma patients, of whom 17 showed a burst suppression pattern on their EEGs. Of the 17, the three who made functional recoveries, after periods of about three weeks in intensive care, showed EEG patterns of increasing theta-rhythm dominance, whereas the other 14 either didn’t show that pattern or showed it only briefly before it faded.

The neurologists hypothesize, based in part on other researchers’ studies of burst suppression, that the pattern they observed reflects not impending brain death but, rather, a hibernation-like state of an injured brain that is trying to heal. In this view, the presence of theta-rhythms indicates the survival of key brain networks needed for awareness and responsiveness.

“There seem to be particular frequency signatures within the burst-suppression patterns that indicate the system has the potential to recover,” Dr. Forgacs said.

“Our observations and hypotheses from these cases are already helping us to think about the underlying mechanisms of recovery not only from cardiac-arrest comas but also from other neurological injuries including COVID-19 infections,” Dr. Schiff said. “These outlier post-cardiac arrest coma recoveries are also important to understanding slow recovery in COVID-19 patients, as COVID-19 can present a similar situation of delayed awakening after prolonged mechanical ventilation and sedation over weeks along with well-preserved brain structure on neuroimaging. Our extra ICU capacity resulting from the COVID-19 crisis should make it easier for us to research both the slow recoveries in COVID-19 and how we can help some of these cardiac-arrest patients have better outcomes.”

Although the results suggest that successful recoveries can occur in only a minority of long term cardiac-arrest comas, this could translate into tens of thousands of lives saved annually—a scale of change that COVID-19-driven ICU-capacity expansion has made easier to achieve, Dr. Schiff said.

The researchers hope to follow up with larger studies of coma recovery in patients with well- preserved brain structure.