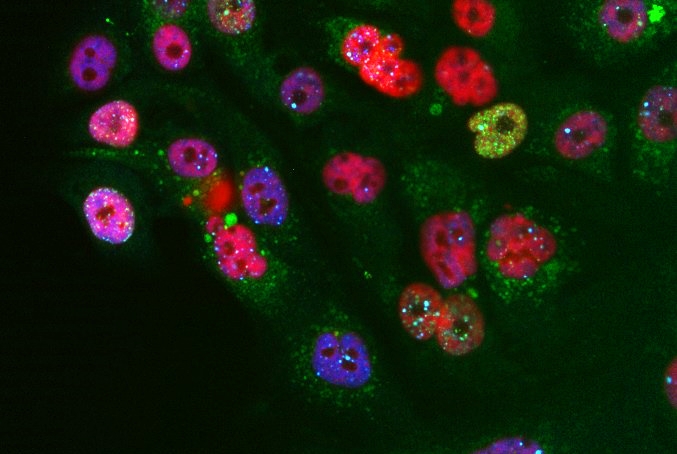 The targeted drug palbociclib may boost the effectiveness of chemotherapy in pancreatic cancer if the two treatments are given in the right sequence, according to new preclinical research by Weill Cornell Medicine and NewYork-Presbyterian investigators.

The study, published Feb. 27 in Cancer Cell, found that palbociclib may stop pancreatic cancer cells from repairing DNA damage caused by chemotherapy, and that damage is what causes the cancer cells to die. This result suggests that chemotherapy drugs used for pancreatic cancer, such as paclitaxel, should be given first, with palbociclib being administered afterward.

“The goal is to one day give less chemotherapy and to make the chemotherapy we do give to pancreatic cancer patients more effective,” said co-senior author Dr. Manuel Hidalgo, chief of the Division of Hematology and Medical Oncology at Weill Cornell Medicine and NewYork-Presbyterian/Weill Cornell Medical Center. 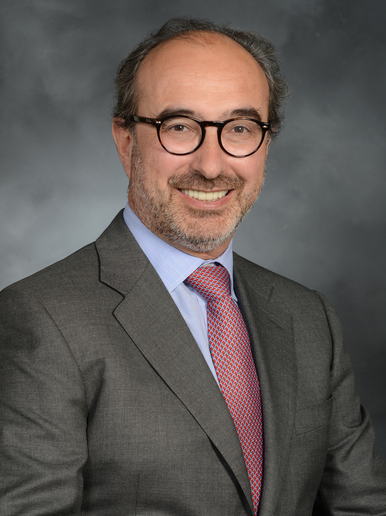 About 57,600 people in the United States will be diagnosed with pancreatic cancer in 2020, according to the American Cancer Society, and about 9 percent of these individuals will be alive five years after the cancer is found.

While chemotherapy drugs, many of which work by destroying the DNA in cells, are part of the standard of care, researchers are looking for new medications to add to the drug treatment arsenal. Scientists have been interested in the potential of cyclin-dependent kinase (CDK) inhibitors like pablociclib, which are already approved for metastatic breast cancer, to improve outcomes in pancreatic cancer treatment. These drugs block the enzymes CDK 4 and 6, which are important for cell division, a hallmark of tumor malignancy.

Scientists initially found that using CDK 4/6 inhibitors at the same time as chemotherapy made pancreatic tumors more resistant to chemotherapy, said Dr. Hidalgo. The inhibitors prevented cancer cells from entering a phase of the cell cycle in which DNA replicates and becomes vulnerable to damage from chemotherapy drugs.

In the new study, researchers found that the sequence in which these drugs are given is critical, Dr. Hidalgo said. He and his colleagues studied the activity of the chemotherapy drug paclitaxel and palbociclib in mice with human pancreatic tumors and in mice with genetic mutations found in pancreatic cancer.

Dr. Hidalgo and his colleagues found that giving palbociclib after chemotherapy essentially gave tumors a one-two punch. “Oftentimes, you hit tumors with chemotherapy, and some cancer cells die, but other cancer cells find a way to recover,” said Dr. Hidalgo, who is also a senior member of the Sandra and Edward Meyer Cancer Center at Weill Cornell Medicine. Palbociclib prevents the recovery process by interfering with several DNA repair mechanisms.

One of these repair mechanisms is dependent on a protein called Poly (ADP-ribose) polymerase (PARP). Because several PARP inhibitors are already FDA-approved for breast, ovarian, and prostate cancers with BRCA mutations, Dr. Hidalgo wants to study them, along with chemotherapy and CDK 4/6 inhibitors in pancreatic cancer.

“We need to study the mechanisms of action and interaction, the timing and sequence of giving these drugs, and then run clinical trials,” Dr. Hidalgo said. “We want to put pancreatic cancer cells in a state where they can’t repair damage at all, so the cells die and patients have better outcomes.”