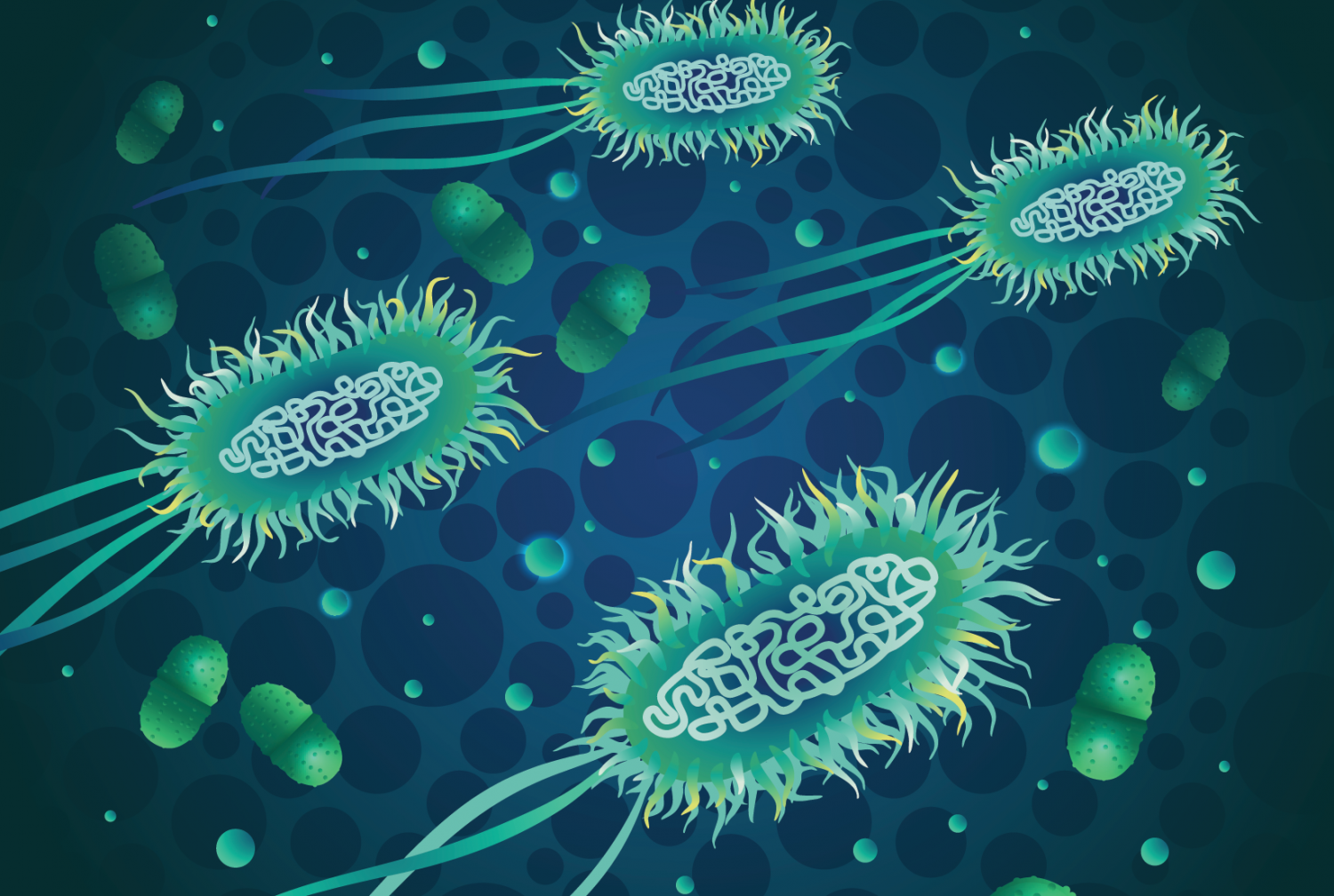 Urinary tract infections (UTIs) in kidney transplant patients may be caused by bacteria that originate in the digestive tract, according to investigators at Weill Cornell Medicine, Cornell University and NewYork-Presbyterian.

The study, published Dec. 4 in Nature Communications, suggests that the gut microbiota - the unique bacterial population of the digestive system - may be capable of “seeding” the urinary tract with infectious organisms. The research also suggests that new treatments for UTIs may be found in strategies that alter the balance of gut bacteria towards so-called “good” organisms.

The study, led by Dr. John Lee, assistant professor of medicine at Weill Cornell Medicine and a nephrologist at NewYork-Presbyterian/Weill Cornell Medical Center, identifies gut bacterial profiles associated with the risk of developing UTIs. Previous research detected the association at the time of infection, but stopped short of identifying the microbial characteristics believed to precede the UTI. 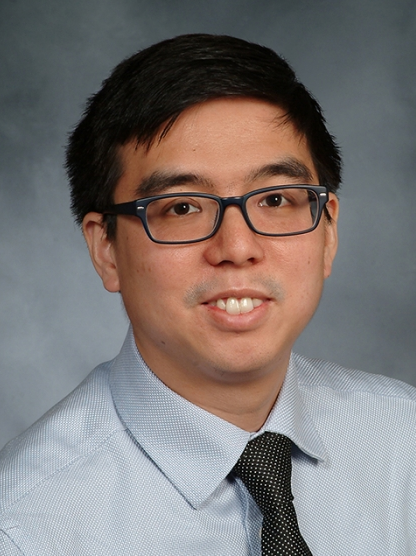 Dr. Lee and his team, including first author Matthew Magruder, a student at Weill Cornell Medical College, investigated the link by collecting fecal and urine samples from 168 kidney transplant recipients over a three-month period, quantifying the specific amount and types of bacteria using state-of-the-art sequencing technology.

Kidney transplant recipients were chosen as study subjects because their anti-rejection medications diminish the activity of the body’s immune system to reduce the likelihood that it will be rejected as a “foreign” organ. The diminished immune response increases the risk for UTIs and other infections.

The researchers discovered that when a disease-causing bacterium, or pathogen, exceeded 1% in these patients’ feces, it significantly increased the chance that they would go on to develop urinary infections caused by the same pathogen. E. coli accounted for the majority of the UTIs in their subjects.

“While we were excited to see this association between the gut microbiota and development of UTI, we wanted to explore this connection at a deeper level to see whether the origin of the UTI is likely from the gut,” said Dr. Lee, who is a named inventor on a patent application focused on detecting cell-free DNA in biological samples.

After further sequencing the bacterial DNA in each transplant patient’s fecal and urine specimens, the investigators found enough similarity to conclude that the gut bacteria were likely the source of infections.

The findings have implications that reach beyond this immunosuppressed population. One of the most common infections around the world, UTI accounts for more than 10 million doctor visits each year in the United States alone.

Altering the gut microbiota may someday offer a promising new source of adjunct UTI treatments, particularly for recurrent cases, according to Dr. Lee. The leading gut-altering techniques today use probiotics - live bacteria introduced via food or supplements - and fecal microbiota transplant (FMT) - the transfer of gut bacteria from one individual to another – to establish a healthier balance of microorganisms.

FMT may provide some benefit to patients suffering recurrent infections that require repeated courses of antibiotics, but more studies are needed. Existing research has shown that antibiotics can deplete “good” bacteria while allowing harmful organisms to flourish. Dr. Lee and his colleagues found that some of these drugs, including beta-lactams, can increase the abundance of gut pathogens commonly associated with UTIs.

The team is now planning follow-up studies to further establish the link between gut microbiota and UTIs.

“We hope to validate our findings and, after that, to conduct studies that explore the use of probiotics or FMT to treat recurrent UTIs in kidney transplant recipients,” Dr. Lee said. “We hope the findings will be generalizable to all patients with recurrent UTIs.”