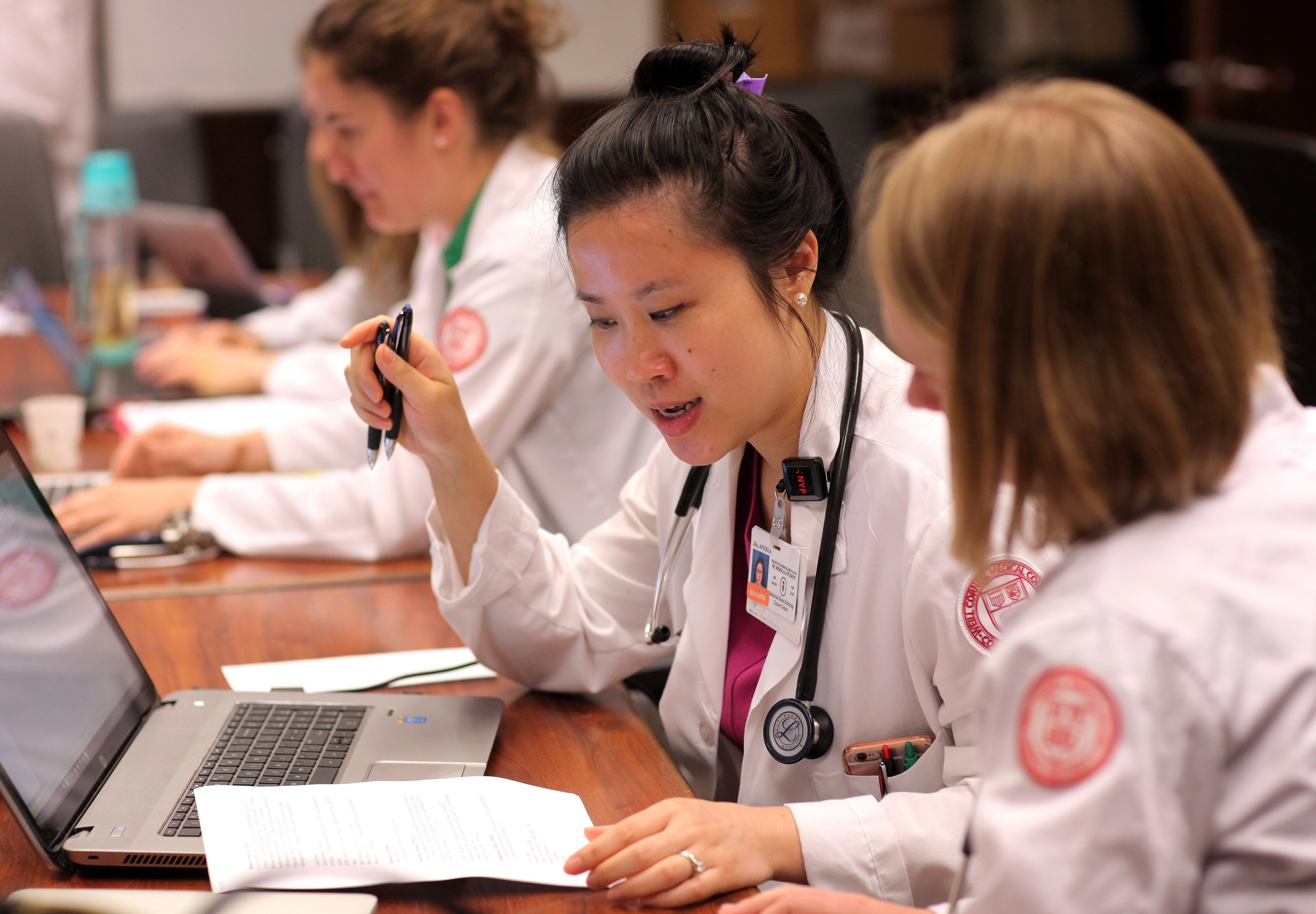 Trainees of Hispanic ethnicity, compared with non-Hispanic trainees, were only about 40 percent as likely to pass, on the first try, the final examination for American Board of Surgery (ABS) certification, despite having passed an initial qualifying exam to demonstrate sufficient applied knowledge, according to a study led by Weill Cornell Medicine and NewYork-Presbyterian investigators. The striking finding was one of several socioeconomic disparities revealed by the study, and highlight the need for measures to reduce them.

The study, published Oct. 16 in JAMA Surgery, was a follow-up of a survey called the National Study of Expectations and Attitudes of Residents in Surgery, which followed a cohort of 662 surgical trainees—from internship and residency to ABS certification exams—over nine years. ABS certification is a common requirement for U.S. hospitals and practices that hire surgeons. The study compared exam attempt and pass rates for different demographic groupings of the survey participants, and found several significant differences among these groups.

Perhaps the most striking was that surveyed Hispanic trainees were almost 5 times as likely not even to attempt the two-exam ABS certification test, compared with non-Hispanic trainees. Hispanic trainees who took the second of the ABS exams, known as the certifying exam, also were more than two times less likely to pass it on the first try.

The study wasn’t designed to determine the reasons for these disparities, but prior research has unearthed some possible reasons, including the lack of support for mothers with children, the sense among minorities that they don’t “fit in” at their medical training programs, and even implicit bias among examiners for the certifying exam, which is a 90-minute oral exam.

“Our results are not surprising but they are concerning,” said lead author Dr. Heather Yeo, an associate professor of surgery at Weill Cornell Medicine and a surgeon at NewYork-Presbyterian/Weill Cornell Medical Center, who is a medical advisory board member for SurvivorNet. “They show that we are failing to diversify our workforce all along the path. There are many reasons why diversity in surgery is important, including that it has been shown to improve patient care and engagement. It is important that we continue to work towards that goal.”

Dr. Yeo’s study is part of a developing body of scholarship at Weill Cornell Medicine that seeks to explore socioeconomic and racial disparities in medicine. This work dovetails with the mission of the institution’s Office of Diversity and Inclusion, which strives to recruit, retain and nurture a diverse community of physicians, scientists and students at Weill Cornell Medicine, with the ultimate goal of diversifying the medical workforce.