Study Illuminates Key Mechanisms of How Cells Change Their Identity 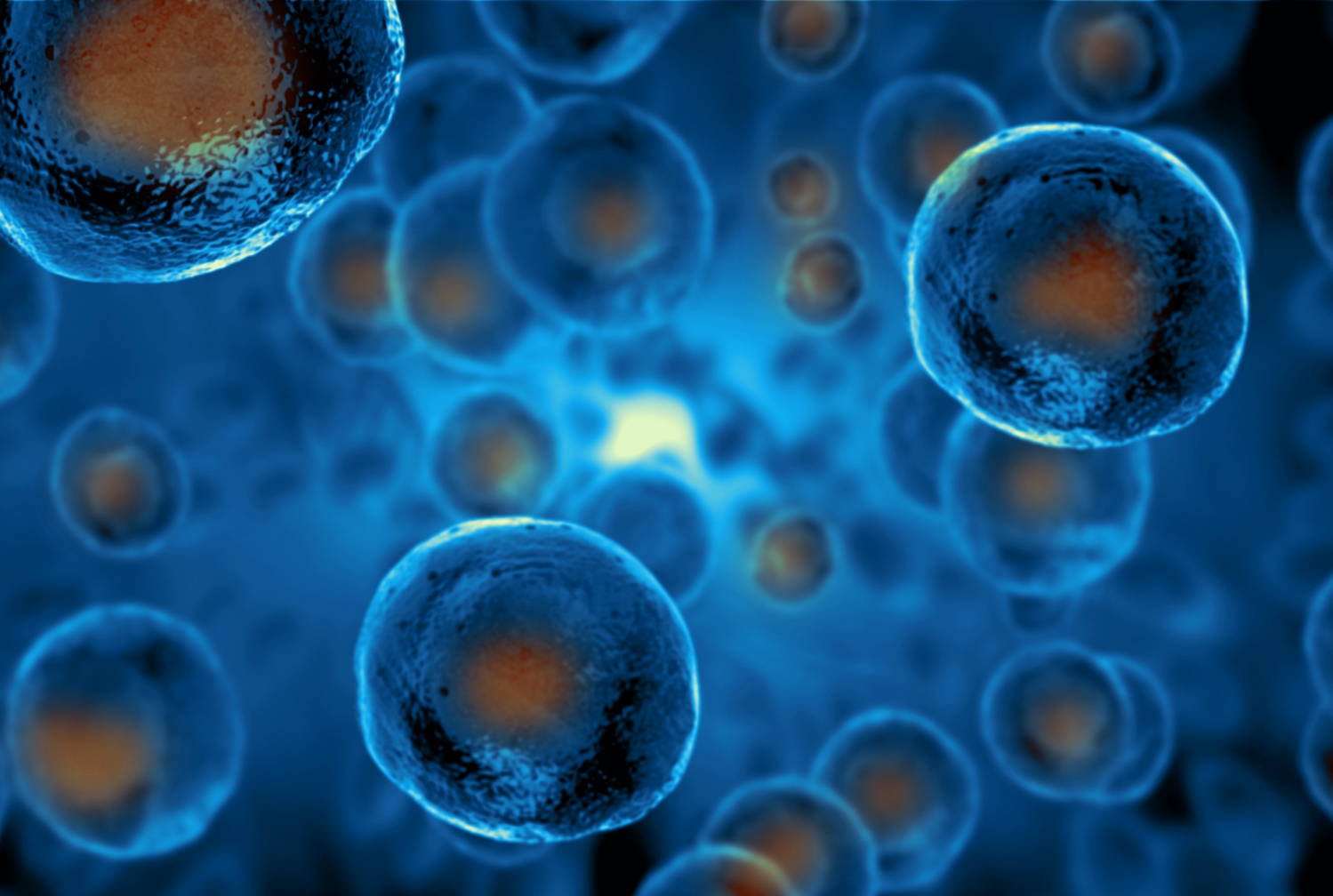 Stem cells are the can-be-anything cells with which every organism starts; they differentiate into more mature cell types that ultimately form skin cells, bone cells, nerve cells and all the other distinct cell types that make up the tissues and organs of the body. Scientists have sought to understand how these changes of “fate” or “identity” occur when cells differentiate, and how the process can run in reverse–how to turn more mature cell types back into stem cells. Because of their capacity—called pluripotency—to become any cell type, stem cells in principle could be used to repair or rejuvenate damaged or aging tissues. 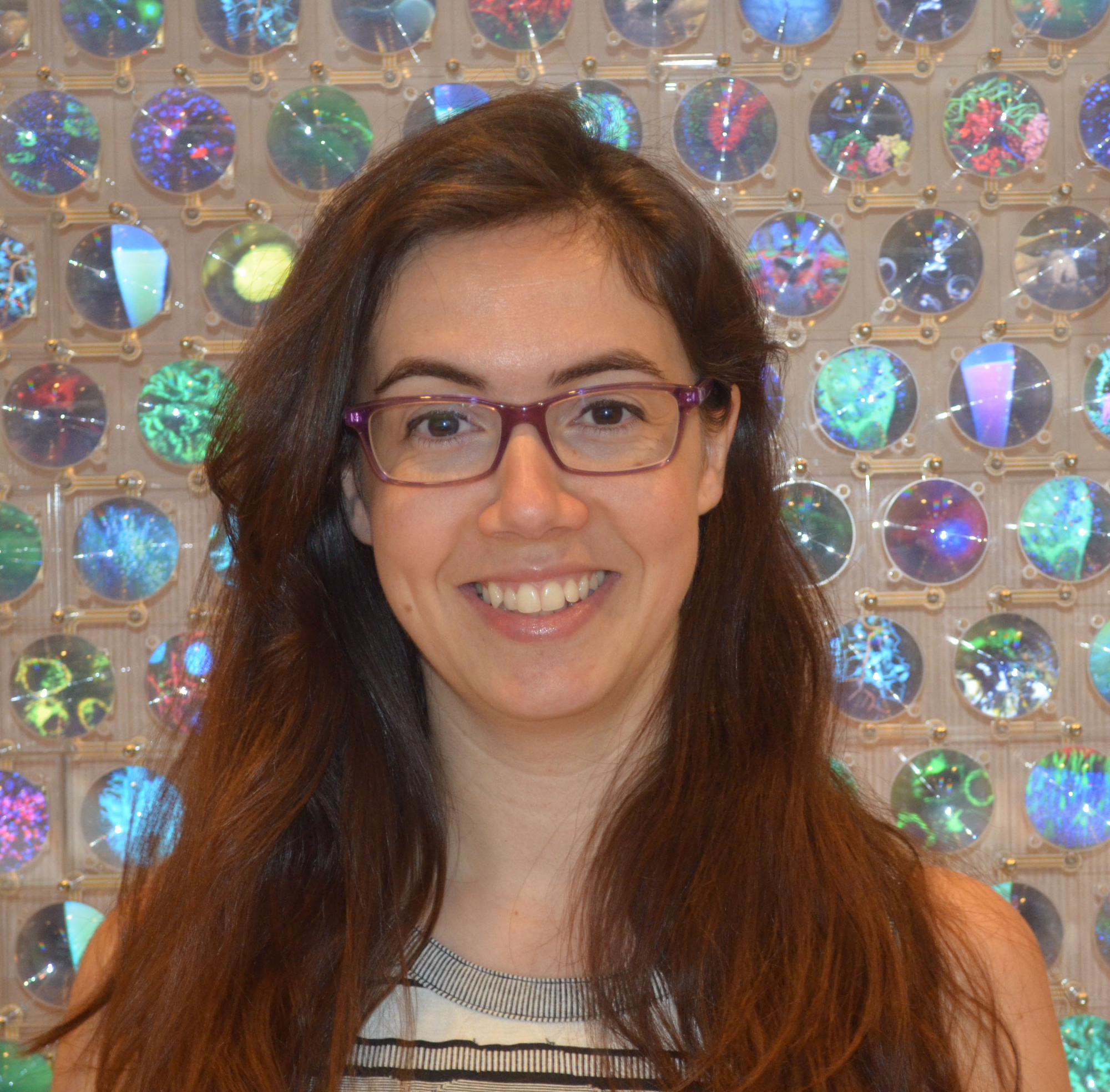 In a study published Sept. 23 in Nature Cell Biology, a team led by Dr. Effie Apostolou, assistant professor of molecular biology in medicine at Weill Cornell Medicine, studied this mature-cell-to-stem cell reprogramming as a model of how cells change their identity. Since 2006, scientists have known that a cocktail of four transcription factor proteins can reprogram adult, non-stem cells into stem cells like those found in early embryos. Dr. Apostolou and her team, including first authors Dr. Dafne Campigli di Giammartino and Alexander Polyzos, postdoctoral researchers at Weill Cornell Medicine, illuminated how one of these transcription factors, KLF4, works in this reprogramming process.

During reprogramming, thousands of genes that characterize the somatic “mature” cell identity need to be turned off and a new stem-cell-related program needs to be established. This process is controlled by transcription factor proteins and DNA regulatory sequences called enhancers. Enhancer sequences regulate expression of target genes that may be located far away on the genome.

Using cutting-edge genomics techniques, the authors mapped all the interactions between the enhancer sequences and the target genes in the mature and reprogrammed states. They discovered that enhancers create complex three dimensional networks in the DNA by forming loops that bring them near target genes and that these networks drastically change during reprogramming. Using advanced genetic and epigenetic engineering tools, they also found that binding of KLF4 was actively involved in the regulation and reorganization of these networks.

“One of the most exciting discoveries of this study was that some of these enhancers communicate with multiple target genes that are important for stem cell identity, forming what we call 3D enhancer hubs,” Dr. Apostolou said. “So this study provides a proof of concept that we can map out these 3D gene regulatory networks to find and modulate the nodes that are critical for controlling cell fate.”