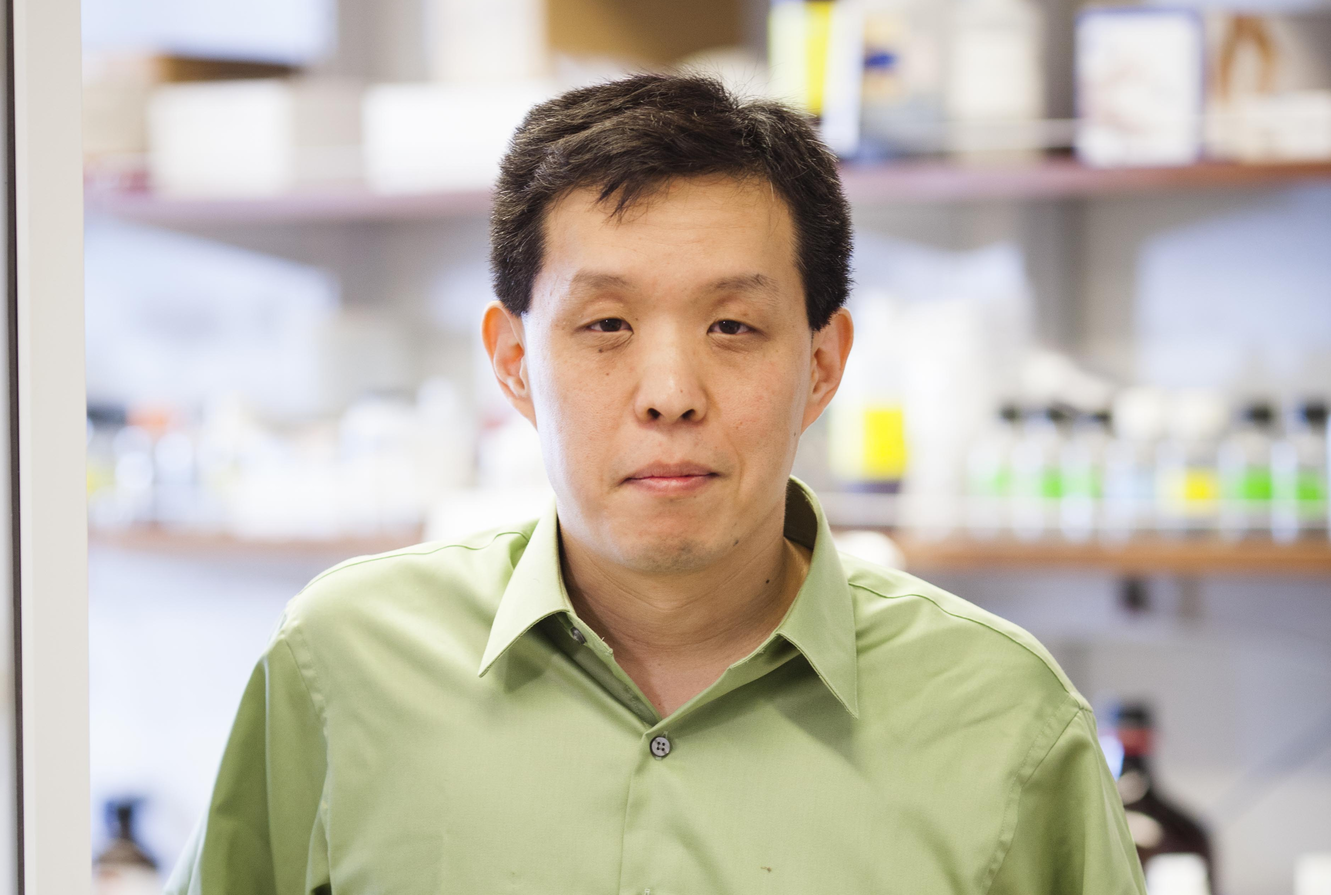 A leading drug for tuberculosis (TB) that has begun to lose its potency due to antibiotic resistance can be used to combat the infection through more than one pathway, according to new research by Weill Cornell Medicine and NewYork-Presbyterian scientists. The findings suggest a new path for developing better, safer cures for TB.

The paper, published Sept. 9 in the Proceedings of the National Academy of Sciences, indicates the drug bedaquiline (BDQ) triggers downstream effects on TB that can render the bacteria vulnerable to a co-administered agent. Exploiting that secondary target could help scientists design new TB drugs specifically created to work together as a one-two punch against the deadly infection.

“Our goal was to address the larger public health challenge of antibiotic resistance and the need to develop new antibiotics, because resistance is inevitable and we need to get ahead of it,” said senior author Dr. Kyu Rhee, an associate professor of medicine in the Division of Infectious Diseases at Weill Cornell Medicine and an infectious disease specialist at NewYork-Presbyterian/Weill Cornell Medical Center.

“Specific events happen after an antibiotic reaches its target that invite the opportunity to develop new therapies that may be antibacterial in their own right, but also work together with existing antibiotics,” added Dr. Rhee, also an associate professor of microbiology and immunology. “It may be smarter if we think of drug combinations to prevent resistance before we develop a new drug.”

TB is the leading bacterial cause of death worldwide as well as the top cause of death from a curable infection. The drug was approved by the U.S. Food and Drug Administration in late 2012 for the treatment of adults with multidrug-resistant pulmonary TB for whom an effective treatment regimen is not otherwise available. However, it quickly revealed two key limitations, Dr. Rhee said. These include mounting resistance to the drug, along with toxic side effects in patients such as heart and liver problems.

BDQ primarily combats TB by “interfering with the bacteria’s ability to generate the energy it needs to live,” Dr. Rhee explained. But in addition to this main effect, the researchers found that BDQ impacts a secondary target: an enzyme called glutamine synthetase that is crucial to TB bacteria survival.

Dr. Rhee conducted the research with collaborators from the TB Drug Accelerator, a consortium comprised of academic institutions and pharmaceutical companies working with the National Institutes of Health to streamline tuberculosis drug development. To examine the biochemical response of TB bacteria to BDQ, the investigators conducted a large-scale analysis of changes in the levels of small molecules called metabolites found within the bacteria.

The lab-based study findings need to be extended into humans before yielding a new TB drug that could be combined with BDQ, Dr. Rhee said.

“The ultimate goal is shorter, safer cures,” Dr. Rhee said. “By approaching the process this way, we don’t have to wait for a new drug and then start figuring out how to combine drugs; we increase the chances of developing effective combinations earlier.”