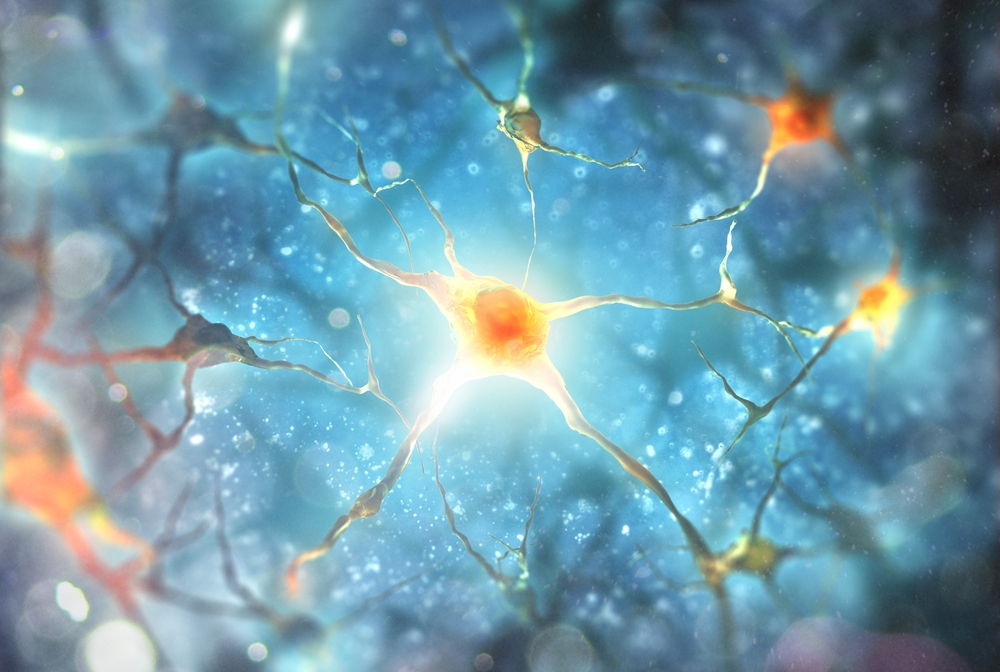 A high-salt diet may negatively affect cognitive function by causing a deficiency of the compound nitric oxide, which is vital for maintaining vascular health in the brain, according to a new study in mice from Weill Cornell Medicine researchers. When nitric oxide levels are too low, chemical changes to the protein tau occur in the brain, contributing to dementia.

In the study, published Oct. 23 in Nature, the investigators sought to understand the series of events that occur between salt consumption and poor cognition and concluded that lowering salt intake and maintaining healthy blood vessels in the brain may “stave off” dementia. Accumulation of tau deposits has been implicated in the development of Alzheimer’s disease in humans. 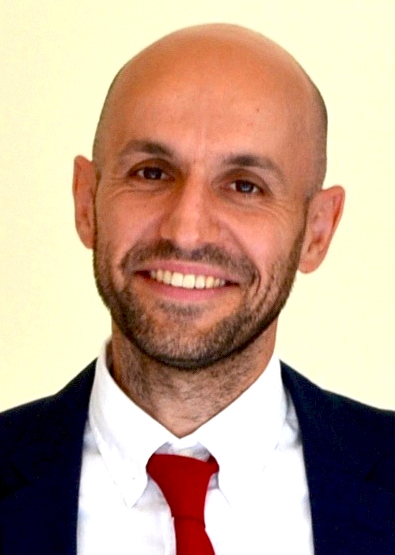 “Our study proposes a new mechanism by which salt mediates cognitive impairment and also provides further evidence of a link between dietary habits and cognitive function,” said lead study author Dr. Giuseppe Faraco, an assistant professor of research in neuroscience in the Feil Family Brain and Mind Research Institute at Weill Cornell Medicine.

The 2018 study found that a high-salt diet caused dementia in mice. The rodents became unable to complete daily living tasks such as building their nests and had problems passing memory tests. The research team determined that the high-salt diet was causing cells in the small intestine to release the molecule interleukin-17 (IL-17), which promotes inflammation as part of the body’s immune response. 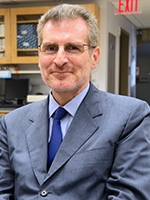 IL-17 then entered the bloodstream and prevented the cells in the walls of blood vessels feeding the brain from producing nitric oxide. This compound works by relaxing and widening the blood vessels, allowing blood to flow. Conversely, a shortage of nitric oxide can restrict blood flow.

Based on these findings, Dr. Iadecola, Dr. Faraco and their colleagues theorized that salt likely caused dementia in mice because it contributed to restricted blood flow to the brain, essentially starving it. However, as they continued their research, they realized that the restricted blood flow in mice was not severe enough to prevent the brain from functioning properly.

“We thought maybe there was something else going on here,’” Dr. Iadecola said. In their new Nature study, the investigators found that decreased nitric oxide production in blood vessels affects the stability of tau proteins in neurons. Tau provides structure for the scaffolding of neurons. This scaffolding, also called the cytoskeleton, helps to transport materials and nutrients across neurons to support their function and health. 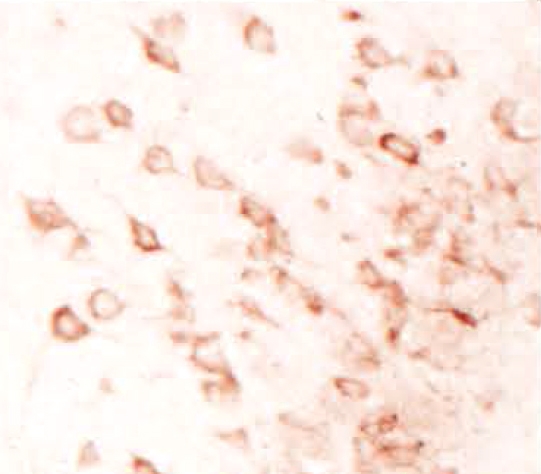 “Tau becoming unstable and coming off the cytoskeleton causes trouble,” Dr. Iadecola said, adding that tau is not supposed to be free in the cell. Once tau detaches from the cytoskeleton, the protein can accumulate in the brain, causing cognitive problems. The researchers determined that healthy levels of nitric oxide keep tau in check. “It puts the brakes on activity caused by a series of enzymes that leads to tau disease pathology,” he said.

Overall, this study highlights how vascular health is important to the brain. “As we demonstrated, there's more than one way that the blood vessels keep the brain healthy,” Dr. Iadecola said.

Although research on salt intake and cognition in humans is needed, the current mouse study is a reminder for people to regulate salt consumption, Dr. Iadecola said. “And the stuff that is bad for us doesn’t come from a saltshaker, it comes from processed food and restaurant food,” he said. “We’ve got to keep salt in check. It can alter the blood vessels of the brain and do so in vicious way.”