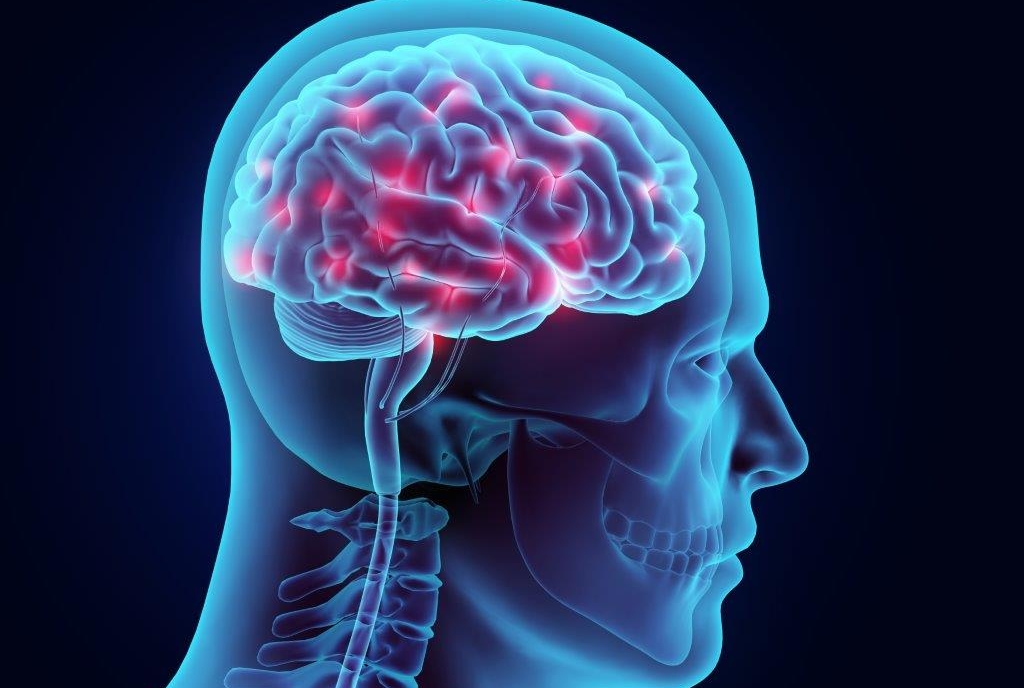 While heart attacks that cause classic symptoms such as pressure and pain in the chest are an established risk factor for stroke because they can lead to blood clot formation, new research by Weill Cornell Medicine and NewYork-Presbyterian investigators indicates that heart attacks that have few, if any, recognized symptoms may also increase risk.

Notably, the study, published May 20 in JAMA Neurology, found that this type of asymptomatic heart attack, known as a silent heart attack, is associated with double the risk of what doctors call stroke of undetermined cause. The investigators drew their conclusions by evaluating the medical records of more than 900 patients who enrolled in a longitudinal study in Iceland.

“Our study suggests that silent heart attack may be an independent risk factor for stroke and could lead to future studies that determine which blood thinning treatments would work best in this patient population,” said lead study author Dr. Alexander Merkler, an assistant professor of neurology in the Department of Neurology and of neuroscience in the Feil Family Brain and Mind Research Institute at Weill Cornell Medicine, and an assistant attending neurologist at NewYork-Presbyterian/Weill Cornell Medical Center.

More than 700,000 people a year are diagnosed with a stroke, but in 20 to 25 percent of these patients, physicians can’t determine the cause of stroke – these are called strokes of undetermined cause. While one possible explanation for these strokes is that a distant blood clot traveled to the brain, the source of the clot is unclear. “With this lack of information, doctors often can’t give these patients the appropriate care to prevent another stroke from happening,” Dr. Merkler said. For example, strokes caused by a clot that forms in a neck artery may be treated differently from a clot that forms in the heart.

Symptomatic heart attacks are known to scar heart tissue, causing abnormal ventricle contractions that lead to the formation of blood clots that can travel to the brain, but whether these clots form after silent heart attacks has been a mystery. About 50 percent of all heart attack patients don’t experience symptoms.

Based on his own clinical experience, Dr. Merkler hypothesized that silent heart attack might be a risk factor for stroke. To investigate his theory, he and his colleagues evaluated data from a large group of people from Iceland, ages 67 to 93 years old, who underwent brain MRI and cardiac MRI between 2004 and 2007.

If further studies confirm these results, doctors may more readily use cardiac MRI in patients with stroke of undetermined cause to see whether there is evidence of silent heart attack. Anticoagulant drugs that slow blood clot formation by blocking clotting proteins could benefit patients with stroke of undetermined cause who also have evidence of silent heart attack on MRI, Dr. Merkler said. Scientists may also want to compare the effectiveness of anticoagulants to antiplatelet medications such as aspirin, which prevent platelets from clumping together, he added.

Dr. Merkler is currently conducting research in U.S. medical databases to see whether silent heart attack detected by an electrocardiogram or echocardiogram—which are more common tests than cardiac MRI for detecting tissue damage caused by a heart attack—is associated with stroke.