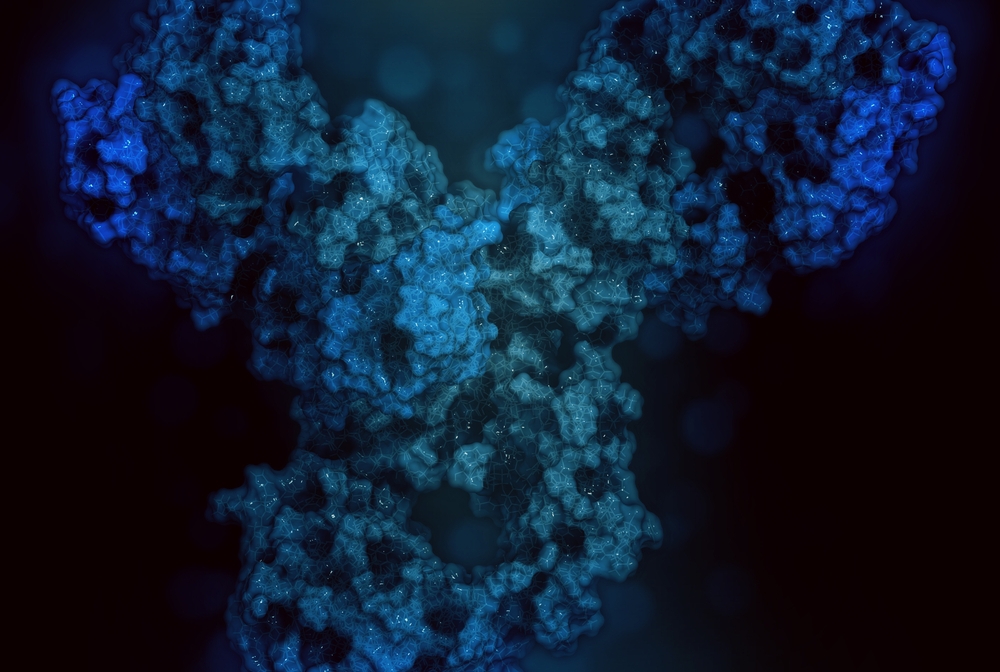 Treating patients with advanced, metastatic esophageal cancer with an immune-system boosting drug called pembrolizumab, known by its brand name Keytruda, led to regression of tumors in some patients, according to results of a phase 2 clinical trial led by Weill Cornell Medicine and NewYork-Presbyterian investigators.

The results, though modest, may offer a new therapeutic approach for this population of patients for whom there are currently limited treatment options.

In the study, published Dec. 20 in JAMA Oncology, Dr. Manish Shah, the Bartlett Family Associate Professor in Gastrointestinal Oncology and a member of the Sandra and Edward Meyer Cancer Center at Weill Cornell Medicine, and co-investigators report clinical evidence that an immunotherapy drug called pembrolizumab shows promise for treating patients whose disease progressed after receiving two types of chemotherapy cocktails. This is a heavily pretreated patient population where further treatment has not been proven to work. Pembrolizumab belongs to a class of drugs that turns off the brakes on the immune system by blocking the interaction between a molecule on immune cells called PD-1 and a molecule on tumor cells called PD-L1.

The single-arm, phase 2 clinical trial enrolled 121 patients from 57 sites in 10 countries across the globe. Treatment with pembrolizumab led to regression of esophageal cancer tumors in 10 percent of all patients and in 14 percent of patients, or 8 of 58, whose tumors expressed the PD-L1 protein. Although responses were pronounced in patients with PD-L1–positive tumors, the investigators observed antitumor activity regardless of PD-L1 status, suggesting that pembrolizumab could be effective in a broad range of patients.

Among the patients who did respond to treatment, some have been without any progression of their cancer for more than a year, which Dr. Shah, the study’s principal investigator, says is unheard of for these patients.

Metastatic esophageal cancer is a fatal disease with overall survival ranging from 10 to 12 months. Initial treatment, known as first-line therapy, calls for conventional chemotherapy, which is largely used to relieve pain, and has sparse evidence of long-term benefit. Few patients whose disease progresses after two or more lines of therapy—less than 15 percent of the patients who received first-line therapy—receive additional treatment.

Based on these results, Dr. Shah is assisting Merck, which provided pembrolizumab for the trial and funded the study, to petition the U.S. Food and Drug Administration to approve the use of this drug in esophageal cancer patients whose disease has progressed after two or more lines of therapy. Pembrolizumab is currently approved for cancer patients with PD-L1–positive recurrent or advanced gastric or gastroesophageal junction adenocarcinoma, a type of cancer that arises in the lower part of the esophagus that connects to the stomach, who have received multiple rounds of chemotherapy, as well as for other cancers including melanoma, lung and cervical cancer.

“We are learning that while some patients may benefit from immunotherapy, many patients do not respond,” said senior author Dr. Shah, who is also director of the Gastrointestinal Oncology Program at Weill Cornell Medicine and chief of the Solid Tumor Oncology Service and co-director of the Center for Advanced Digestive Disease at NewYork-Presbyterian/Weill Cornell Medical Center. Dr. Shah receives research funding from Stand Up 2 Cancer, Boston Biomedical, Merck, and the National Institutes of Health. “We need more work to determine which patients will benefit from immunotherapy and how we can improve responses.”