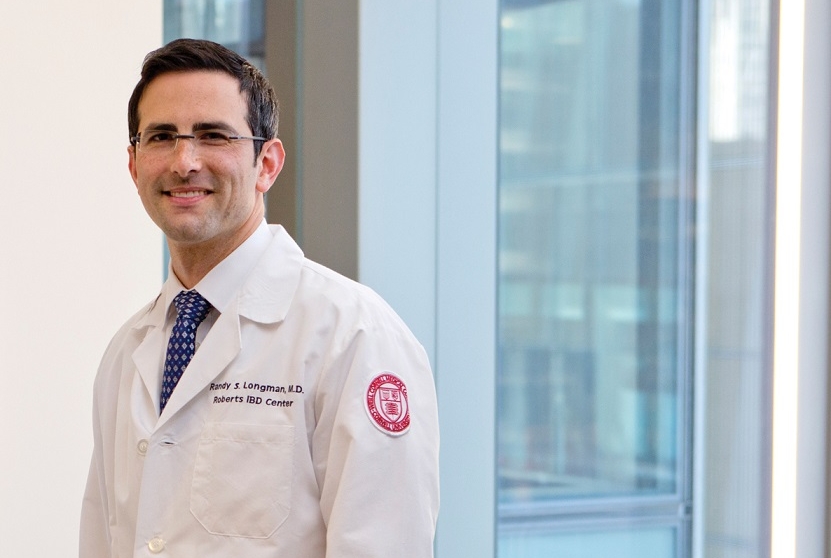 A protein induced by gut microbes is vital in healing colons that have become inflamed due to a short-term form of colitis, Weill Cornell Medicine researchers discovered in a new study. However, they also found that this molecule, called TNF-like ligand 1A (TL1A) contributes to the sustained inflammation characterized by chronic inflammatory bowel disease (IBD).

In a study published Dec. 11 in Immunity, Dr. Randy Longman, an assistant professor of medicine in the Division of Gastroenterology and Hepatology and a researcher in the Jill Roberts Institute for Research in Inflammatory Bowel Disease at Weill Cornell Medicine, and his colleagues investigated colitis in mice and humans to better understand how immune cells communicate to help heal the inner-most layer of the intestinal tract, called the mucosal barrier. Developing a better understanding of the molecular factors that contribute to IBD may one day help clinicians more accurately diagnose and treat patients, Dr. Longman said. About 1.6 million people in the United States have IBD, 907,000 of whom have ulcerative colitis.

“This study shows that TL1A can have a healing effect in acute colitis and then a completely different effect in chronic colitis,” said senior author Dr. Longman, who is also a clinician at the Jill Roberts Center for Inflammatory Bowel Disease at NewYork-Presbyterian/Weill Cornell Medical Center and Weill Cornell Medicine.

Acute colitis is temporary inflammation of the colon, which can be caused by an infection or an irritant, like food or medication. Chronic colitis, which is an ongoing condition, is caused by an underlying immune system disorder. 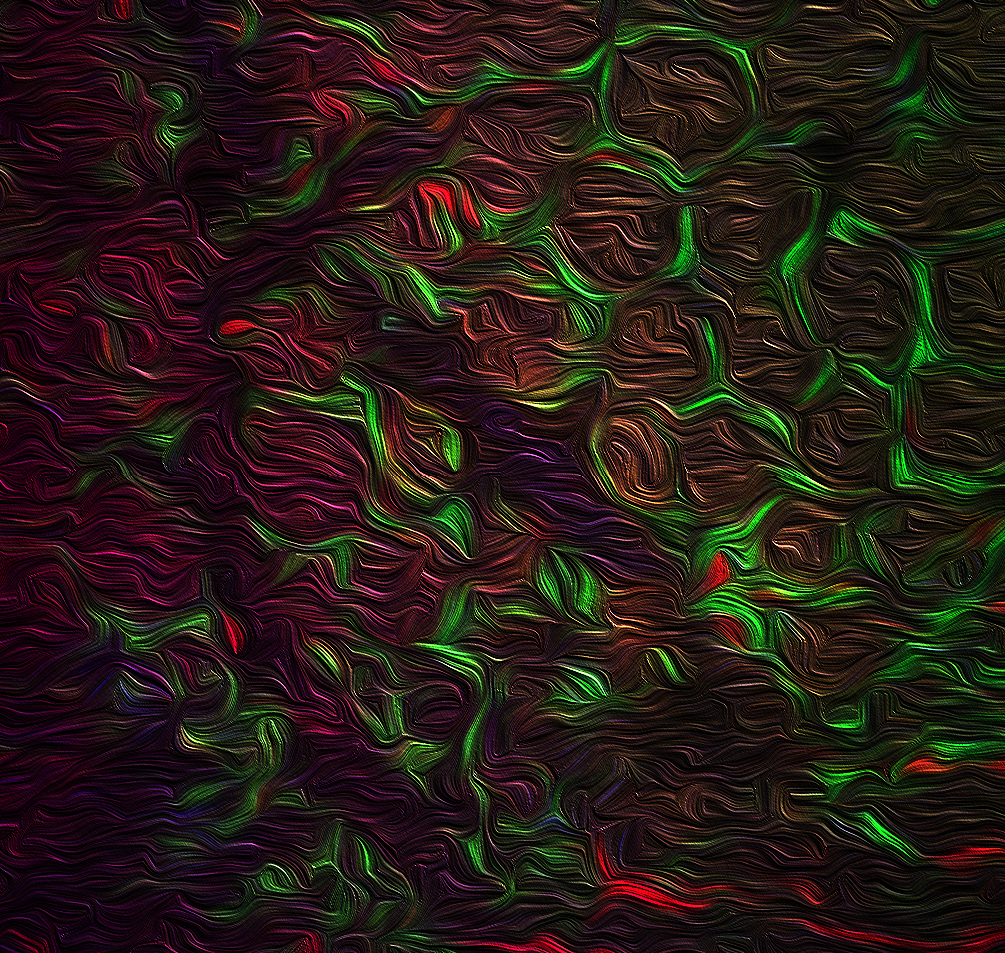 A microscopic image of the colon shows dynamic interactions between macrophages (labeled in green) and innate lymphoid cells (labeled in red). The IBD-linked protein called TL1A plays a central role in the communication between these cells and regulates colonic immunity and inflammation.

Understanding how TL1A and certain gut microbes can regulate a gut healing process, “opens the door to unique precision therapies targeting this gene-microbe network in inflammatory bowel disease,” said lead author Dr. Jimmy Castellanos, an MD-PhD student in the Tri-Institutional MD-PhD Program between Weill Cornell Medicine, Memorial Sloan Kettering Cancer Center and The Rockefeller University. “Soon, we should be able to customize a patient’s microbiome to promote intestinal healing or to dampen rampant inflammation in the gut.”

For their study, the researchers drew upon their prior research, in which they found that large white blood cells, or special macrophages, called CX3CR1+ mononuclear phagocytes, play a central role in recognizing gut bacteria and then signaling other immune cells called innate lymphoid cells to produce interleukin-22 (IL-22), a molecule that reinforces or heals the mucosal barrier. The researchers suspected TL1A might play a role in this process because irregularities in the gene that encodes it, TNFSF15, are strongly associated with IBD.

In the current study, Dr. Longman and his colleagues studied mice in which TL1A and its receptor, or the protein it binds to on innate lymphoid cells, were inactivated. They also studied TL1A in tissue biopsies from people with and without IBD. The investigators found that the protein “plays a critical role in protecting both mice and humans with acute colitis,” Dr. Longman said. When colitis flares, macrophages activate TL1A, which then activates innate lymphoid cells to produce molecules to heal the barrier. The researchers also found that particular bacteria, including adherent-invasive E. coli, which are expanded in the gut microbiome of patients with IBD, can trigger TL1A and promote the healing process.

The team also investigated why prior genetic studies suggest that variations in TL1A might be a risk factor for inflammation. By studying tissue from mice and humans, they found that in addition to helping immune cells heal the mucosa, TL1A is capable of triggering molecules called OX40L on innate lymphoid cells. In turn, the OX40L molecules activate T cells, or white blood cells that fight infection and disease. The activation of these T cells led to a process that contributes to inflammation in mice and in humans that is associated with chronic colitis. The researchers think that people with a genetic susceptibility to IBD are particularly vulnerable to developing the condition once this pro-inflammatory process is underway, Dr. Longman said.

Dr. Longman would like to see his research team expand upon their findings. In addition to exploring how OX40L might be a potential therapeutic target in human ulcerative colitis, researchers need to further investigate how bacteria may activate healing pathways within IBD, he said. “We need to think about how to harness the interactions between bacteria and the disease process to help guide us in designing microbial therapy,” he said.