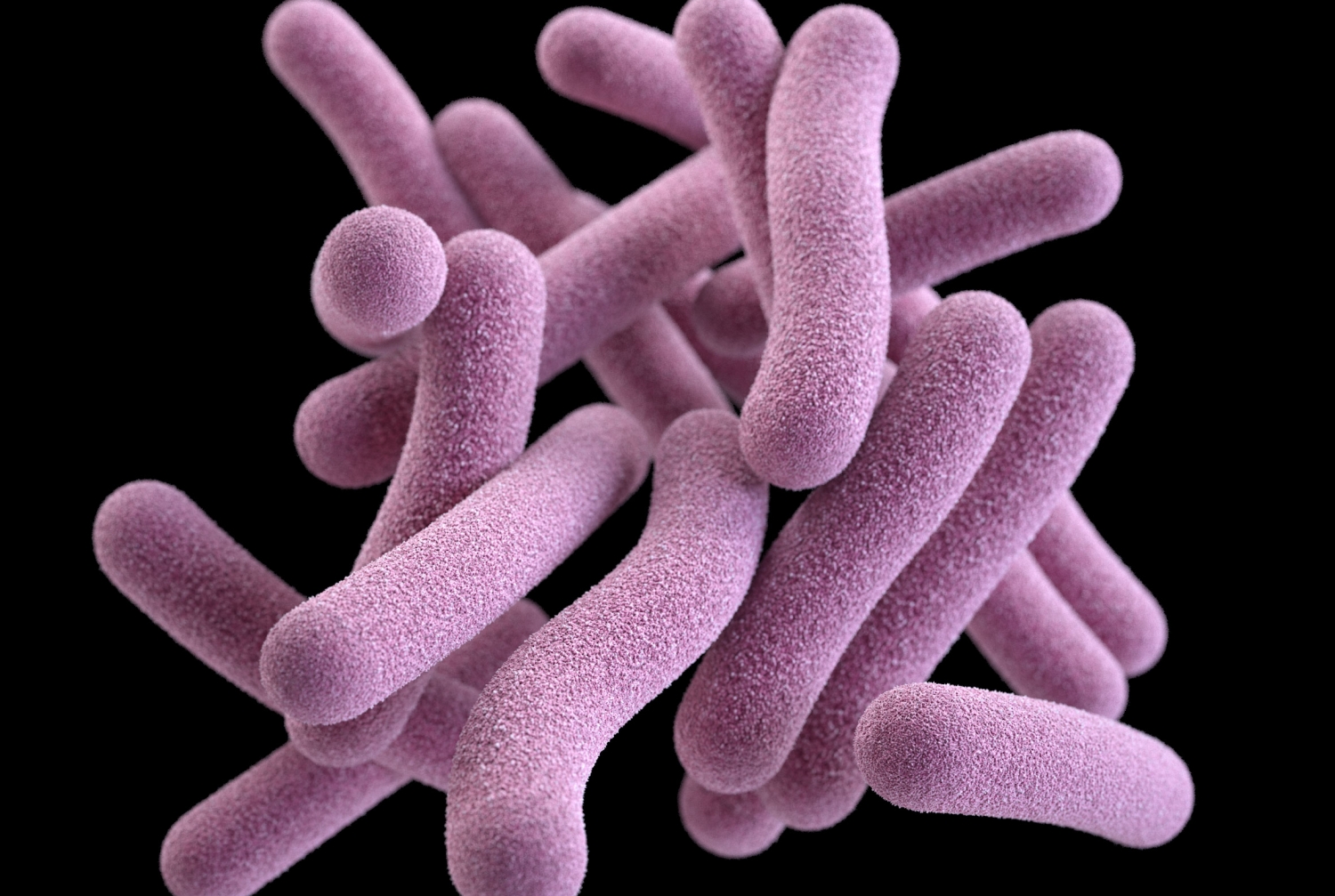 Antibiotic treatment for Tuberculosis (TB) dramatically reduces quantities of several bacteria associated with immune system functions for at least a year, according to a study by scientists from Weill Cornell Medicine and Memorial Sloan Kettering Cancer Center (MSK). The finding may explain why patients who have already been treated have a high risk of reinfection.

The study, published Sept. 7 in Scientific Reports, is the first to examine how the primary treatment for the bacterial infection affects the human microbiome. The investigators estimate that some 50 million people have taken these antibiotics since 2000.

“We were surprised that the effects lasted so long, despite the fact that the TB antibiotic treatment has a pretty narrow spectrum,” said first author Dr. Matthew Wipperman, a postdoctoral fellow working in the lab of senior co-author Dr. Michael Glickman, a professor of medicine at Weill Cornell Medicine, a professor of immunology and microbial pathogenesis and of molecular biology in the Weill Cornell Graduate School of Medical Sciences, and attending physician and the Alfred P. Sloan Chair at MSK. “This may explain why people who are cured of TB are susceptible to reinfection and may also be at higher risk of developing other diseases.”

One-third of the world’s population is infected with tuberculosis bacteria, called latent disease, and about 10-15 percent of that group will progress to active, life-threatening disease. Worldwide, there were 1.8 million deaths from TB in 2015, and TB is in the top 10 causes of death. In the United States, more than 9,000 new cases of active TB are reported annually. 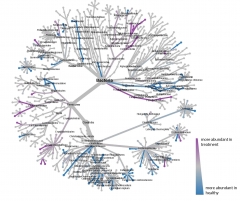 To understand the short and long-term effects of antibiotic treatment on the microbiome, researchers used DNA sequencing to analyze the microbial composition of stool samples provided by volunteers in Haiti who had been treated with the standard therapy HRZE — isoniazid (H), rifampin (R), pyrazinamide (Z) and ethambutol (E) — for six months. The team, which included researchers from the University of Massachusetts, Dartmouth and GHESKIO in Haiti, identified which microbes were present, measured their quantities and compared results to a group of people with latent TB. In collaboration with scientists at the National Institute of Allergy and Infectious Diseases, these findings were independently confirmed in mice.

“We found that while the overall diversity of gut microbes was largely the same between the two groups, several friendly bacteria known to play significant roles in immune responses to TB infection as well as other diseases were significantly lowered and stayed that way for at least a year in the treatment group,” said Dr. Wipperman, who worked on the research as part of his Master of Science degree at Weill Cornell Medicine’s Clinical & Translational Science Center.

This study is part of a collection of research originating from the Tuberculosis Research Unit, a research alliance between Weill Cornell Medicine, MSK and four other institutions, in close alliance with voluntary pharmaceutical partners. Dr. Glickman and Dr. Carl Nathan, dean of the Weill Cornell Graduate School of Medical Sciences and chairman of the Department of Microbiology and Immunology at Weill Cornell Medicine, are co-principal investigators on the Tri-I TBRU, funded by the National Institutes of Health.

In the future, the researchers plan to investigate how acute and persistent changes to the microbiome affect the immune system. “We want to ask whether the changes in the microbiome we have documented with Tuberculosis treatment correlate with, or predict response to, treatment in the early phases of therapy,” Dr. Glickman said. “We also would like to further explore whether the long-lasting effects of treatment on the microbiome have immunologic consequences that confer risk of a second case of Tuberculosis, as we and others have hypothesized.”