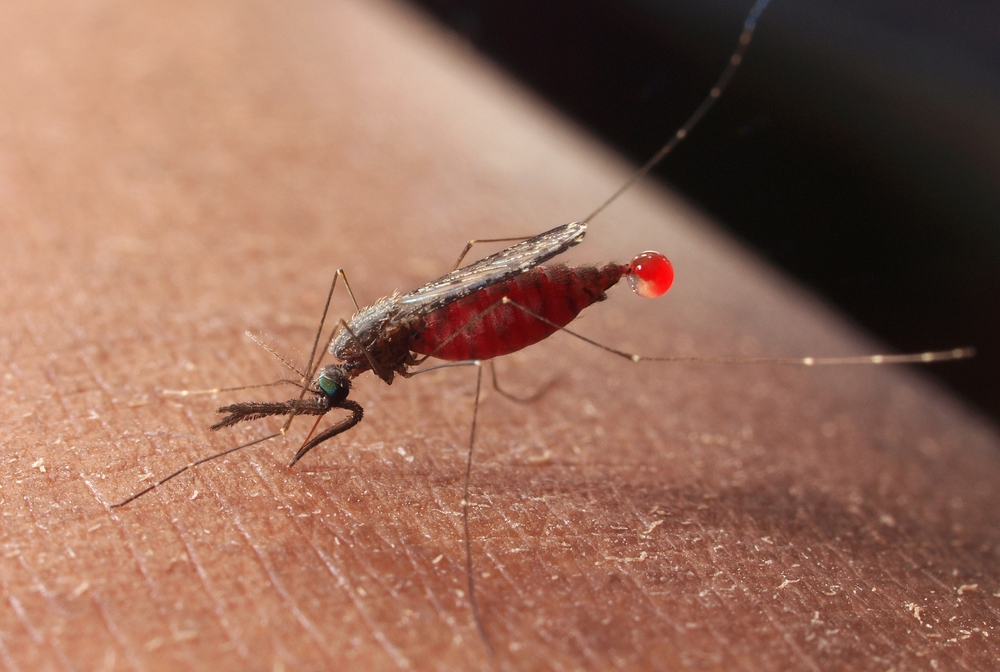 The complex life cycle of the parasite that causes malaria has made it a difficult foe to beat. But new insights on how the parasite is transmitted from humans to the mosquitoes that spread malaria may lead to new ways to control this deadly disease, which in 2015 affected 212 million people worldwide and resulted in 429,000 deaths—mostly children under age 5.

In a study published Sept. 25 in Nature, a team led by Weill Cornell Medicine investigators Drs. Björn Kafsack and Olivier Elemento describe new genes that are activated once the parasite commits to transmission.

To be successful, the Plasmodium falciparum parasite must balance the need to multiply in order to maintain an infection in a human’s blood cells with the need to spread to new humans. The asexual form of the parasite, which is responsible for the clinical symptoms of malaria, is able to continuously multiply in human red blood cells. In order to spread, however, some of the parasites must change into the non-replicating male and female forms. Mosquitos pick up these sexual forms when they bite an infected person and spread it to other humans during subsequent bites.

“The parasites have to balance this ‘Should I stay or Should I go?’ decision,” said senior author Dr. Björn Kafsack, an assistant professor of microbiology and immunology at Weill Cornell Medicine.

Learning more about how the parasites commit to becoming one form or the other could aid control efforts. Dr. Kafsack explained that scientists had long known that the parasites make the decision to commit to either the replicating or the transmissible forms, but until recently little was known about the genes involved. In a 2014 Nature study, he identified a gene called ap2-g that switches on in parasites changing into the transmissible forms. This gene is silenced by epigenetic changes in replicating form.

To learn more about what other genes are activated that occur when ap2-g switches on, the team, which also included Drs. Monica Guzman and Duane Hassane, had to overcome a problem. Most gene sequencing technologies read RNA from millions of cells and provide an average of the gene expression across all of them, Dr. Kafsack said. But the group had no way to separate the 20 percent of parasites in the process of becoming the transmissible forms from the 80 percent that were staying in the replicating form. So, if they used traditional RNA sequencing methods they would get an average of gene expression of both forms of the parasite.

Instead, they used high-throughput single-cell RNA sequencing, a technology available at the Caryl and Israel Englander Institute for Precision Medicine, led by Dr. Elemento, that makes it possible to detect active genes in thousands of individual parasites at the same time. This allowed the team to identify cells that had committed to convert into the transmissible forms without averaging their information with those that had not. Then, they were able to show that several genes, beyond ap2-g, that regulate the expression of other genes are turned on in these cells. These include factors that could directly alter gene expression, as well as genes that regulate how genes are packaged. These discoveries could have important implications for malaria prevention and treatment.

“Better understanding the molecular mechanisms that regulate the decision to commit to the transmissible form could allow us to develop treatments that block the parasites from going down that path,” Dr. Kafsack said.