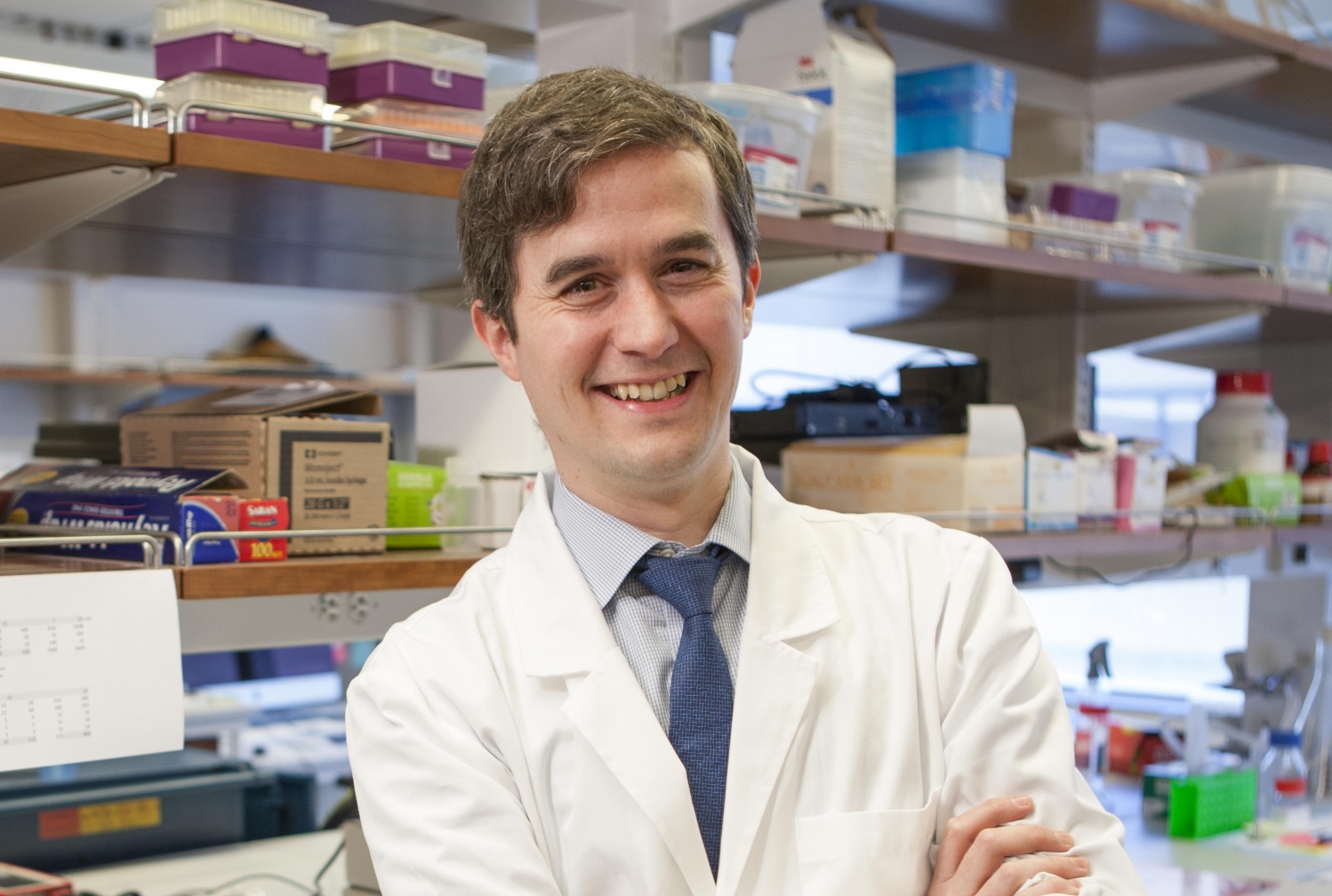 Patients with depression can be categorized into four unique subtypes defined by distinct patterns of abnormal connectivity in the brain, according to new research from Weill Cornell Medicine.

In a collaborative study published Dec. 5 in Nature Medicine, Dr. Conor Liston MD '08, an assistant professor of neuroscience in the Feil Family Brain and Mind Institute and an assistant professor of psychiatry at Weill Cornell Medicine, has identified biomarkers in depression by analyzing more than 1,100 functional magnetic resonance imaging (fMRI) brain scans of patients with clinical depression and of healthy controls, gathered from across the country. These biomarkers may help doctors to better diagnose depression subtypes and determine which patients would most likely benefit from a targeted neuro-stimulation therapy called transcranial magnetic stimulation that uses magnetic fields to create electrical impulses in the brain.

“The four subtypes of depression that we discovered vary in terms of their clinical symptoms but, more importantly, they differ in their responses to treatment,” Dr. Liston said. “We can now predict with high accuracy whether or not a patient will respond to transcranial magnetic stimulation therapy, which is significant because it takes five weeks to know if this type of treatment works.”

Approximately 10 percent of Americans are diagnosed with clinical depression each year, and it is by some estimates the leading cause of disability in many developed countries.

Historically, efforts to characterize depression involved looking at groups of symptoms that tend to co-occur and then testing neurophysiological links. And while past pioneering studies have defined different forms of depression, the association between the various types and the underlying biology has been inconsistent. Further, diagnostic biomarkers have yet to prove useful in distinguishing depressed patients from healthy controls or in reliably predicting treatment response among individuals.

“Depression is typically diagnosed based on things that we are experiencing, but as in election polling, the results you get depend a lot on the way you ask the question,” Dr. Liston said. “Brain scans are objective.”

Researchers from Weill Cornell Medicine and seven other institutions derived the biomarkers by assigning statistical weights to abnormal connections in the brain and then predicting the probability that they belonged to one subtype versus another. The study found that distinct patterns of abnormal functional connectivity in the brain differentiated the four biotypes and were linked with specific symptoms. For example, reduced connectivity in the part of the brain that regulates fear-related behavior and reappraisal of negative emotional stimuli was most severe in biotypes one and four, which exhibited increased anxiety.

Going forward, Dr. Liston will seek to replicate and confirm the results of this research and discover if it is broadly applicable to studying the biology of depression and other forms of mental illness.

“Subtyping is a major problem in psychiatry,” Dr. Liston said. “It’s not just an issue for depression, and it would be really valuable to have objective biological tests that can help diagnose subtypes of other mental illnesses, such as psychotic disorders, autism and substance abuse syndromes.”