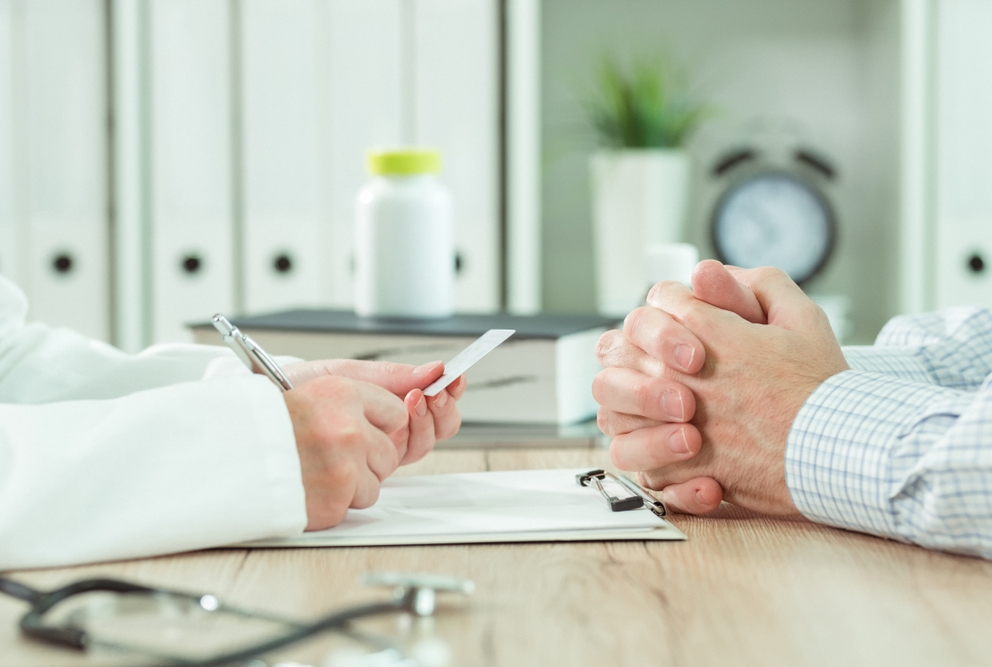 The Medicaid program allocates nearly $20 billion a year in subsidies to support safety-net hospitals and other health care providers that serve low-income patients. While most of the subsidies are well-targeted — going, as intended, to facilities that disproportionately care for low-income and uninsured patients — potentially up to one-third are not, according to a new study led by Weill Cornell Medicine and University of Pennsylvania investigators.

The study, published on Dec. 5 in Health Affairs, comes as many hospitals in the United States are facing new financial pressures due to the COVID-19 pandemic, rising labor costs and inflation.

“These findings indicate that opportunities exist for states to better align allocation of these subsidies with their intended purpose and improve support for hospitals that serve structurally marginalized patients,” said Dr. William Schpero, an assistant professor of population health sciences at Weill Cornell Medicine, who led the study with Dr. Paula Chatterjee, an assistant professor of medicine at the University of Pennsylvania. Other authors included Soham Sinha, M.S. '20, a doctoral student at the University of Chicago; Olivia Reszczynski, a medical student at the Medical University of South Carolina; and Anita Amin, a medical student at Weill Cornell Medical College.

The Medicaid subsidies — formally known as the Disproportionate Share Hospital (DSH) payment program — represent one of the largest sources of financial support for hospitals that provide care to low-income and uninsured patients. Federal law requires state Medicaid programs to make DSH payments to qualifying hospitals to reimburse them for uncompensated care.

Medicaid is administered as a federal-state partnership, which means that states have considerable discretion in how they allocate DSH payments. While some hospitals must receive DSH payments, states may choose to allocate payments to other hospitals that provide at least 1 percent of their care to Medicaid patients.

“Historically, there's been some concern by policymakers that states, as a function of that discretion, are not allocating funds as intended by federal statute, and thus not allocating them to the hospitals most in need,” Dr. Schpero said.

However, the authors found that 31.6 percent of DSH allocations went to hospitals with high levels of DSH, but relatively low levels of uncompensated care.

“Our data show that, in many ways, DSH allocations are not as bad as many policy observers thought, but there are still substantial opportunities to improve allocations to make sure that hospitals that really need the support get it,” Dr. Schpero said.

The investigators also found that many hospitals receiving high levels of DSH payments were located in rural areas.

“We're facing a crisis around the financial viability of rural hospitals,” he said. “States appear to be using DSH allocations to keep rural hospitals open, though that may not be in line with the original statutory goals of the DSH program. We think there's an opportunity here for Congress to develop other mechanisms to better support rural hospitals outside of DSH payments.”

“We know that racial and ethnic minority groups face sizable structural barriers to health care and often receive less health care than other groups, conditional on having the same need,” Dr. Schpero said. “Since DSH funding is partially allocated based on measures of health care use, we hypothesized that DSH funds would be under-allocated to minoritized communities.”

The authors found that counties with a high proportion of Black residents that received the same level of funding as other counties demonstrated higher rates of uncompensated care and health-related disadvantage. Specifically, counties with the largest proportions of Black residents had a higher percentage of uninsured residents and those who self-described their health as “poor” or “fair,” as well as more premature mortality, relative to other counties that received the same support from the DSH program.

“In short, health care use is a very poor and biased proxy for need,” Dr. Schpero said. “Policymakers should consider measures besides those based on health care use to ensure more equitable targeting of DSH payments or additional allocations to historically underserved communities.”