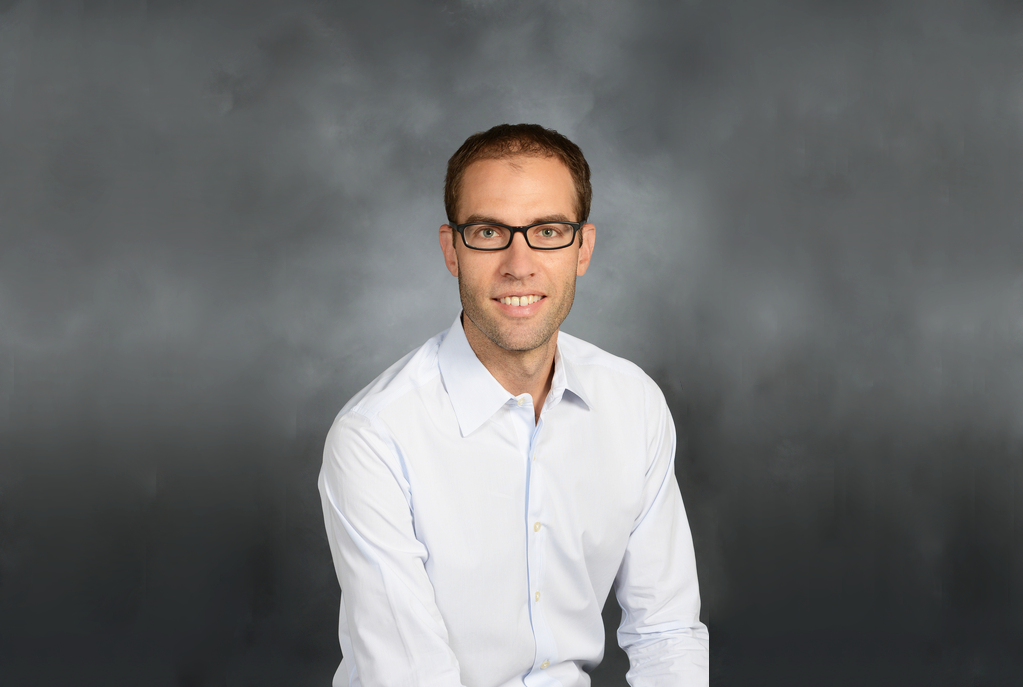 Dr. Benjamin Kleaveland, an assistant professor of pathology and laboratory medicine at Weill Cornell Medicine, has been awarded a five-year, $2.1 million grant from the National Institute of General Medical Sciences (NIGMS) of the National Institutes of Health to investigate how cells regulate noncoding RNAs, molecules that are thought to have major roles in health and disease.

The Maximizing Investigators’ Research Award (MIRA) is intended to provide broad support for a laboratory pursuing a promising line of research, rather than for a narrowly defined project. NIGMS awards MIRA grants to give highly promising investigators greater stability and flexibility to enhance scientific productivity and the chances for important breakthroughs.

“We know relatively little about noncoding RNAs and how they are regulated, but this generous grant should enable significant progress, with potential implications not only for basic science but also for future clinical applications,” said Dr. Kleaveland.

From a popular perspective, the best-known RNA molecules in cells are messenger RNAs (mRNAs), which carry information from genes in the cell nucleus to protein-making factories in the cell cytoplasm. Because mRNAs contain the instructions for making proteins, they are called protein-coding RNAs. Noncoding RNAs, by contrast, are RNAs that exist in cells yet do not encode proteins. Humans have at least thousands of noncoding RNAs, and scientists know that many have critical roles in cells, for example in regulating gene expression—making noncoding RNAs a potentially vast resource for future medicine. Yet, on the whole, noncoding RNAs constitute one of the least studied, least understood layers of biology.

Dr. Kleaveland’s current research, which will be accelerated by the new grant, aims to illuminate the mechanisms with which cells destroy these molecules, in order to regulate their activity. A major focus of his lab is on noncoding RNAs called microRNAs, which are destroyed by a process called target-directed microRNA degradation—apparently triggered by a set of other RNA molecules that are so far largely unidentified. A second lab focus involves circular RNAs, whose mechanisms of destruction are even murkier, though they are thought to involve microRNAs.

“With the success of the RNA-based COVID-19 vaccines, there’s a greater appreciation for the power of RNAs therapeutically,” Dr. Kleaveland said. “Knowing how RNAs normally are regulated could give us better ways to control RNA-based therapies as well the activities of our own, natural RNAs.”