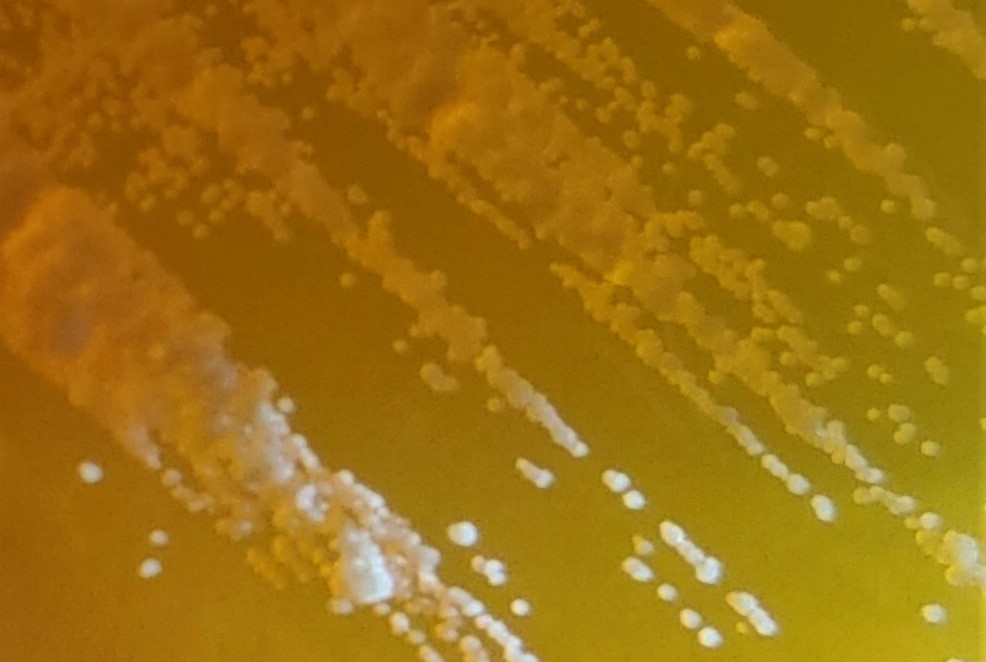 The presence of some fungal species in tumors predicts—and may even help drive—worse cancer outcomes, according to a study from Weill Cornell Medicine and Duke University researchers.

The study, which appears Sept. 29 in Cell, provides a scientific framework to develop tests that delineate specific fungal species in tumors that are relevant for prediction of cancer progression and therapy. The results also point to the possibility of using antifungal treatments to augment conventional cancer treatments in some cases.

“These findings open up a lot of exciting research directions, from the development of diagnostics and treatments to studies of the detailed biological mechanisms of fungal relationships to cancers,” said senior author Dr. Iliyan Iliev, associate professor of immunology in medicine in the Division of Gastroenterology and Hepatology and a member of the Jill Roberts Institute for Research in Inflammatory Bowel Disease at Weill Cornell Medicine. 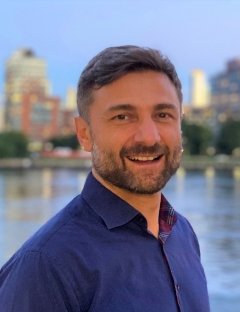 The first author of the study was Anders Dohlman, a doctoral student in biomedical engineering at Duke University.

The idea that viruses and bacteria can trigger or accelerate cancer development is now well established. However, little is known about the cancer-related roles of fungi—which, like bacteria and viruses, colonize the gut, lungs, skin and other barrier tissues, interact with the immune system, and sometimes cause disease.

In the new study, researchers catalogued fungal species and their associations with different cancers by analyzing The Cancer Genome Atlas, the largest well-annotated genomic database of human tumors.

The researchers devised sophisticated computational methods to exclude fungal DNA likely to have originated from laboratory contamination, and were able to confirm, in particular, the presence of live Candida species in colorectal tumor samples.

The findings, according to the researchers, suggest that high levels of particular fungi in tumor biopsies might someday be used as biomarkers, indicating, for example, a higher metastasis risk—which in turn could lead to the choice of more effective treatment.

Curiously, the researchers often detected DNA from the same Candida species in both gastrointestinal tumor samples and matched blood samples from the same patients.

“These data are exciting because they lay the foundation for simple, inexpensive tests for Candida DNA that can more precisely delineate prognosis for gastrointestinal cancers, and augment standard tumor DNA biopsies to enable early detection of these cancers before other signs are present,” said co-author Dr. Steven Lipkin, the Gladys and Roland Harriman Professor of Medicine and vice chair for research in the Sanford and Joan Weill Department of Medicine at Weill Cornell Medicine. Dr. Lipkin is also leader of the Cancer Genetics and Epigenetics Program at the Sandra and Edward Meyer Cancer Center and a clinical geneticist at NewYork-Presbyterian/Weill Cornell Medical Center.

Conceivably, tumor-associated fungi could also be targets for antifungal therapies to improve overall treatment outcomes. This prospect, however, hangs on an unresolved question: Do tumor-resident fungi help drive malignancy, perhaps by stoking inflammation, as some bacteria are known to do? Or are fungi associated with some tumors only because the tumors, as they become more advanced, provide an increasingly permissive environment for fungal growth?

The researchers plan to pursue this and other lines of investigation in further studies, Dr. Iliev said.

“It’s plausible that some of these fungi are promoting tumor progression and metastasis, but even if they aren’t, they could be very valuable as prognostic indicators,” he said.

Research in the Iliev laboratory is supported by US National Institutes of Health grants (R01DK113136, R01DK121977, and R01AI163007), the Cancer Research Institute, the Leona M. and Harry B. Helmsley Charitable Trust, the Irma T. Hirschl Career Scientist Award, the Crohn’s and Colitis Foundation, and the Burroughs Wellcome Fund PATH Award.